Stoney Westmoreland is an American actor, writer, director, and producer. 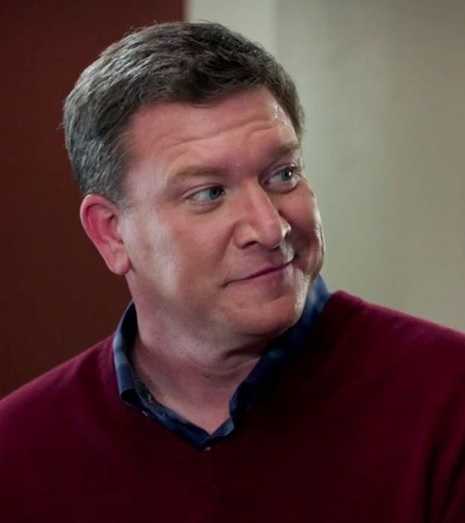 Stoney Westmoreland is an American actor, writer, director, and producer. He rose to prominence after he starred as Ham Mack in the Disney series, “Andi Mack”. He has appeared in several other television series including Breaking Bad, Scandal, Gilmore Girls, and Bones. He has also appeared in films such as  Godzilla, Matchstick Men, and War Dogs.

Police authorities arrested the 48-year old actor, Stoney Westmoreland on 14th December 2018, for plotting a sex with a 13-year old minor. The Andi Mack star was arrested by Salt Lake City Police Department and the FBI Child Exploitation Task Force, who allegedly arranged a sex with a minor via online.

According to the authorities, Westmoreland interacted with the minor online. He also reportedly sent naked photos to the minor and luring the minor to engage in sexual activity with him. He is charged for enticing a minor by internet or text. He is also charged on other four counts of dealing with materials harmful to a minor.

Disney has already fired Westmoreland from the show, ‘Andi Mack’ hours after his arrest.

Stoney Westmoreland was born on 18 March 1970. His birthplace is Tennessee in the United States. The names of his parents are not yet available. He holds American nationality. He belongs to white Caucasian ethnicity. His zodiac sign is Pisces and he follows Christianity.

He graduated from The North Carolina School of the Arts. He studied theatre at Otterbein University.

Stoney Westmoreland is a married guy. At present, he lives in Salt Lake City in Utah.

Net Worth of Stoney Westmoreland

Our contents are created by fans, if you have any problems of Stoney Westmoreland Net Worth, Salary, Relationship Status, Married Date, Age, Height, Ethnicity, Nationality, Weight, mail us at [email protected]