Thomas Andrew Felton is an English actor and musician. He is best known for his role as Draco Malfoy in the film adaptations of the best-selling Harry Potter fantasy novels by J. K. Rowling. 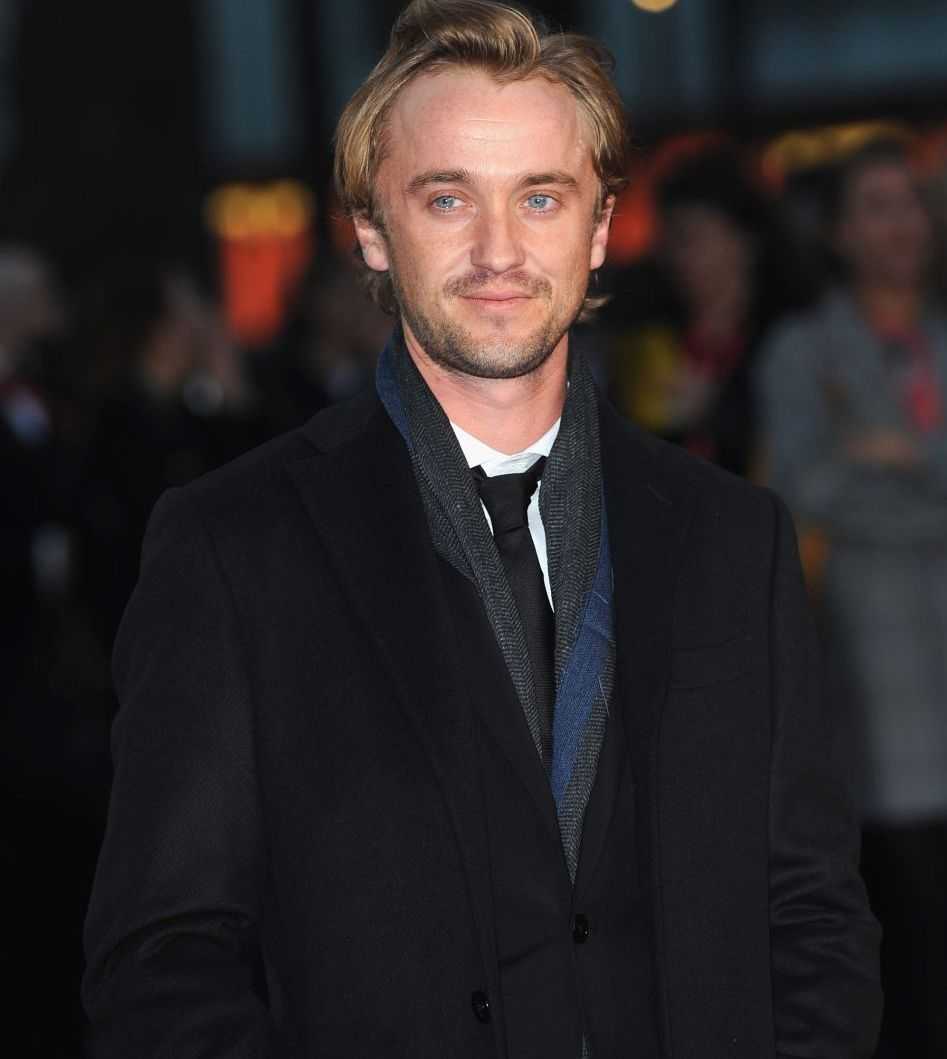 Thomas Andrew Felton, popularly known as Tom Felton is an English actor and musician. He started his career appearing in commercials at the age of 8. He is best known for his role as Draco Malfoy in Harry Potter films. He has appeared in numerous films and television series. He has over 5 million followers on his

What is Tom Felton Famous For?

Where was Tom Felton Born?

Tom Felton was born on 22 September 1987. His birth name is Thomas Andrew Felton. His birthplace is in Epsom, Surrey in England. He holds English nationality. He was born to a father, Peter Felton, and a mother, Sharon Felton. He has three older brothers, Ashley, Jonathan, Chris. His zodiac sign in Virgo.

He attended Cranmore School and Howard of Effingham School. He was a member of four school choirs.

He started his career appearing in commercials for Commercial Union and Barclaycard.

He landed the role of Peagreen Clock in the 1997 film, The Borrowers.

He landed the role of Draco Malfoy in film adaptations of the best-selling Harry Potter fantasy novel by J.K Rowling in 2001.

He has also appeared in films such as Anna and the King, The Disappeared, Rise of the Planet of the Apes, The Apparition, From the Rough, Belle, In Secret, Against the Sun, Risen, Message from the King, A United Kingdom, Megan Leavy, Feed, Stratton, and Ophelia.

He voiced Grey in the 2016 animated fantasy-comedy film, Sheep and Wolves.

He appeared in the 2010 short film, White Other.

He made his television debut in the 1998 drama series, Bugs. He voiced James in an episode of the series.

He appeared in the television miniseries, Labyrinth, and Full Circle in 2013.

He was cast in the lead role as Erich Blunt in the detective anthology drama television series, Murder in the First in 2014.

He had a recurring role as Julian Albert/Alchemy in the superhero television series, The Flash. He appeared in the series in season 3.

He landed the main role as Logan Maine in the science fiction drama web television series, Origin in 2018.

He made his directorial debut in Tom Felton Meets The Superfans in 2015.

Who is Tom Felton Dating?

Tom Felton is unmarried. He is reportedly dating actress Emma Watson. It is just a rumor that the Harry Potter co-stars are dating each other. Neither of them has confirmed their affair.

What are Tom Felton Body Measurements?

What is Tom Felton Net Worth?

Tom Felton earns from his acting career. He rose to prominence after appearing as Draco Malfoy in Harry Potter series. His income comes from appearing in films and television series. He is also a singer and has released several songs and EPs. His net is estimated at $20 million.

Our contents are created by fans, if you have any problems of Tom Felton Net Worth, Salary, Relationship Status, Married Date, Age, Height, Ethnicity, Nationality, Weight, mail us at [email protected] 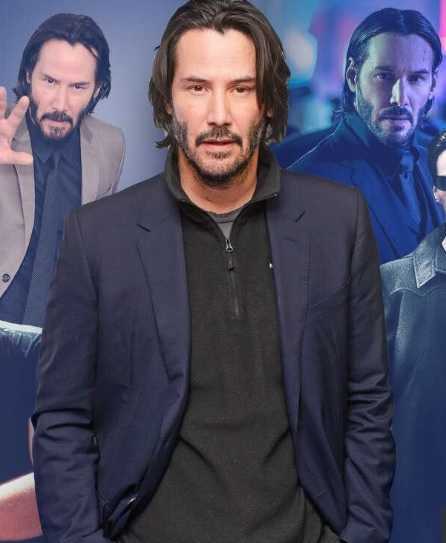 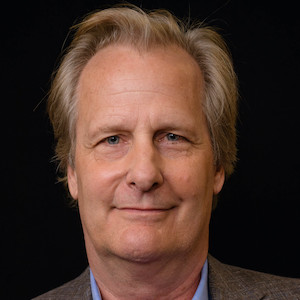