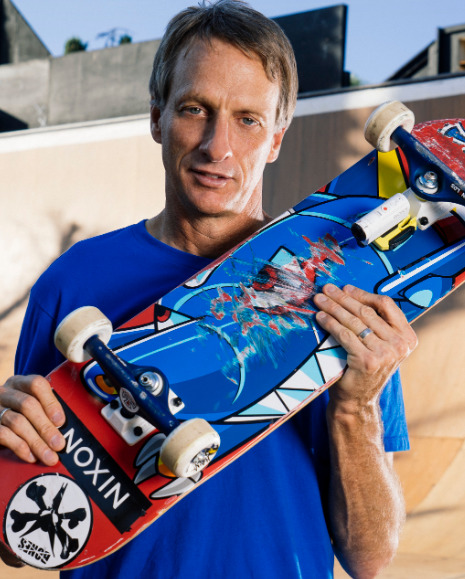 Anthony Frank Hawk famed as Tony Hawk is a professional skateboarder from the USA. Moreover, he is also an actor, stuntman, as well as the owner of the skateboard company Birdhouse. In the year 2002, he created the “Boom Boom HuckJam”, an extreme sports exhibition and tour that was launched in Las Vegas. In the year 2014, he was named one of the most influential skateboarders of all time by FoxWeekly. Some of his movies in which he appeared are Thrashin, Police Academy 4: Citizens on Patrol, Gleaming the Cube, xXx, Deck Dogz, Jackass 3D, 2006 Gumball Rally, 3000 Miles. He appeared in Action, What I Like About You, The Suite Life of Zack & Cody, The Tom Green Show, The Naked Brothers Band, Zeke and Luther, Viva La Bam, and All That on Television. He is nicknamed “The Birdman”.

A 6-year-old is exchanging skateboards with his idol Tony Hawk: FedEx driver’s TikTok

A FedEx carrier in Georgia turned to TikTok to help a 6-year-old fan send a gift to skateboarding pro Tony Hawk. Cooper Morgan, who lives in the town of Suwanee, flagged Mikail Farrar on his route on Monday, chasing his truck. Farrar shared the story in a TikTok video posted Tuesday. On the left side of the board, on the exposed wood, Cooper had written his name. On the other side he had written “Tony Hawk.” “The least I can do is put it out there in the universe,” he said in his TikTok video.

What is the Nationality of Tony Hawk?

On 12th May 1968, Tony Hawk was born with the real name/birth name of Anthony Frank Hawk. His birthplace/hometown is in Carlsbad, California, the USA. His nationality is American and his ethnicity is American-White. He was born to his parents; Nancy (mother) and Frank Peter Rupert Hawk (father). On 24th December 2019, he announced his mother Nancy’s death after a battle with Alzheimer’s disease. From an early age, he gave enough indications that he was blessed with exceptional intelligence and talent. As a child, Hawk was described as “hyperactive”, and his mother has stated that he was “so hard on himself and expected himself to do so many things.” In the year 1980, he attended the Jean Farb Middle School and was also sponsored for skating. He would often push himself to perform well and then get disappointed at not being able to do so. Due to his passion for skateboarding, he would keep stretching the barrier relentlessly. He became a professional skateboarder at age fourteen and was the National Skateboard Association world champion for twelve consecutive years. His birth sign is Taurus and his religion is Christian. As of 2020, he celebrated his 52nd birthday.

How was the Career of Tony Hawk?

Awards and Achievements of Tony Hawk

Tony Hawk has been nominated on numerous occasions for the major awards, and the list of achievements is very big. In the year 2014, he was labeled as one of the ‘Most influential skateboarders of all-time’ by FoxWeekly. He has got awards such as, Make-A-Wish’s Favorite Male Athlete, Nickelodeon’s Kid’s Choice Awards’ Favorite Male Athlete, and also Teen Choice Awards’. He beat legends Tiger Woods and Kobe Bryant for the above-mentioned awards. He is a very talented skateboarder.

With whom Tony Hawk was married to?

Tony Hawk is a married man. He married his first wife, Cindy Dunbar in April 1990. They are the proud parents of a son Riley Hawk who was born on 6th December 1992. Riley is also a member of the “Shep Dawgs” crew. Later, the couple divorced in the year 1993. After that, he married Erin Lee in the year 1996. He has two sons: Spencer and Keegan with her. Spencer is an electronic music producer who releases music as Gupi. Lee and Hawk divorced in 2004. On 12th January 2006, he married Lhotse Merriam for the third time. Their first child, named Kadence Clover Hawk, was born on 30th June 2008. Later, the couple divorced on 7th February 2011. As of May 2014, the Hawk family home/house/residence is located in Encinitas, California. He married his fourth wife, Cathy Goodman, on 27th June 2015, at a ceremony in Limerick, Ireland. As of now, the duo is living a happy life without any kind of disturbances. His sexual orientation is straight and he is not gay.

What is the Net Worth of Tony Hawk?

Tony Hawk is an American professional skateboarder, actor, stuntman, and the owner of the skateboard company Birdhouse. Being a professional skateboarder, his net worth will be surely in millions. As of 2020, the net worth of Tony Hawk is estimated to have $150 Million. Ніѕ mаіn ѕоurсе оf іnсоmе/wealth hаѕ bееn hіѕ еаrnіngѕ frоm hіѕ соntrіbutіоn tо thе wоrld оf ѕkаtеbоаrdіng. Не hаѕ аlѕо еаrnеd а hеftу іnсоmе frоm hіѕ mоvіе аnd tеlеvіѕіоn ѕеrіеѕ саrееr. At present, there is no information regarding his cars and house. As of now, Tony Hawk is satisfied with his earnings and he is living a luxurious lifestyle.

How tall is Tony Hawk?

Being at the age of 52, Tony Hawk still looks very handsome with a charming smile and a glowing face. With his cool personality, he attracts a lot of people towards him. He has got a perfect height matching with his body weight. He has got a tall height of 1.9 m with a weight of 78 Kg. At present, his other body measurements such as chest size, waist size, biceps size, hip size, and more are unknown. His body build is slim. Overall, he has got a healthy body.

Our contents are created by fans, if you have any problems of Tony Hawk Net Worth, Salary, Relationship Status, Married Date, Age, Height, Ethnicity, Nationality, Weight, mail us at [email protected] 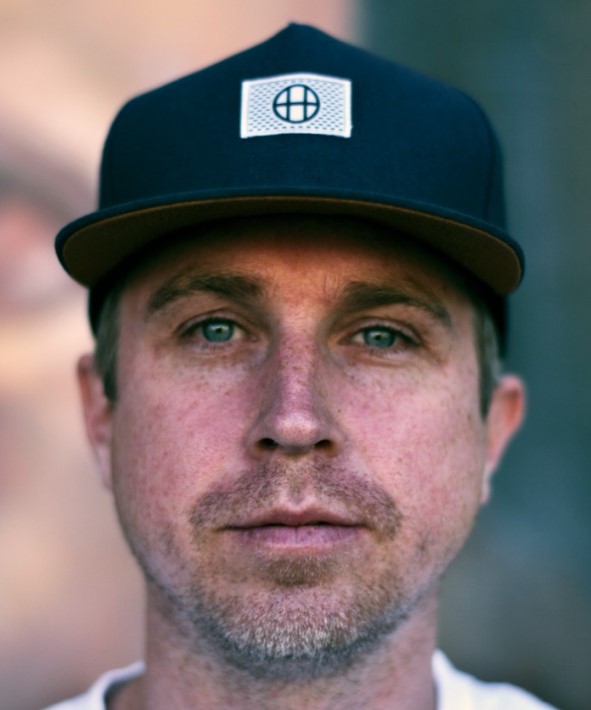 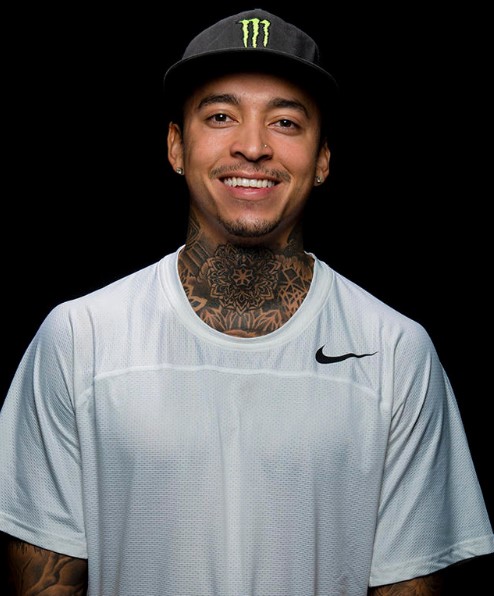