Vanessa Martins, Portuguese actress reveals that she is dating boyfriend, Miguel Angelo for more than a year now!

Posted by Married Wiki Bio Posted on January 12, 2022 | In Dating
Share this

Portuguese actress from Lisbon, Vanessa Martins has found new love after her divorce from her author ex-husband, Marco Costa. She revealed on her Instagram that she has been in a relationship for over a year now. Her new boyfriend is Miguel Angelo.

Vanessa Martins has a new boyfriend

The elegant and gorgeous beauty from Lisbon, Portugal, Vanessa Martins is no more single. After her divorce from her writer ex-husband, Marco Costa, Vanessa has quickly moved on. She has established a new relationship with her new man, Miguel Angelo. She disclosed this news on her Instagram in response to a query from one of her fans. It was assumed that she started dating in August 2021. But Vanessa corrected and told her fan that they started dating in December 2020.

The fan had asked her for a photo of her and Miguel of the time when no one knew that they were dating. And the entrepreneur uploaded a video of them on Seixal Beach in Madeira. In this video, Vanessa calls Miguel ‘baby’.

More on her December 2020 video

Vanessa shared the video taken in December 2020 when they were on a romantic trip to Funchal, Madeira. Here, the two had spent the New Year’s Eve from 2020 to 2021. But Vanessa had not revealed about who she was with at that time. But on the night of 31 December 2020, she had posted:

“I ended the year in the best way! In one of the most beautiful places in the world! With a smile on my face with the certainty that I made the best decisions. 2020 was an unforgettable year, so today, when midnight comes, close your eyes and take a deep breath because the best year of your life has been It just started. Just believe.”,

The next day, on 1 January 2021, she added another post with the caption:

“Page 1 of 365 days. Start discovering the best of our country. Spectacular landscapes.”

Vanessa and her relationship timeline

Vanessa was married to Marco Costa from 2016 to 2020. They separated in August 2020 and announced their divorce to the world. It was in March 2021 that rumors erupted that Vanessa is in new romance and that she has a new boyfriend. Later, in August 2021, Vanessa went public about her relationship with Miguel. She uploaded a photo of herself alongside Miguel on her social media. Vanessa also revealed that she met Miguel via Instagram.

And recently with the advent of the new year 2022, she shared more intimate pics of herself and her boyfriend. In both of these photos that she uploaded on her Instagram, Vanessa, 35 is kissing her new man, Miguel. They were on a getaway to Salvador, Bahia, Brazil. Miguel was a contestant on the show Like Me on TVI.

Vanessa suffers from endometriosis. Hence she had difficulty in conception. She had undergone several infertility treatments for it. In one recent chat with her fans on Instagram, she showed them photos of her baby bump. 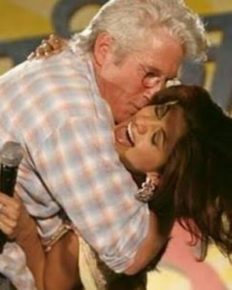 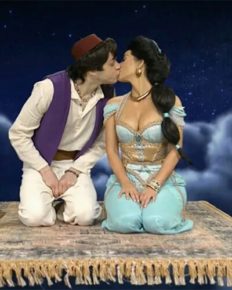 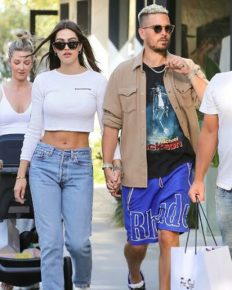 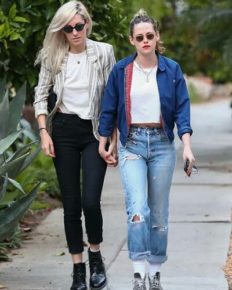 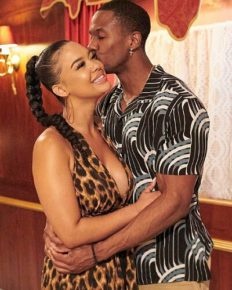 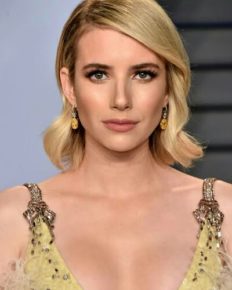 Emma Roberts splits from her boyfriend, Garrett Hedlund after three years of dating and a child!