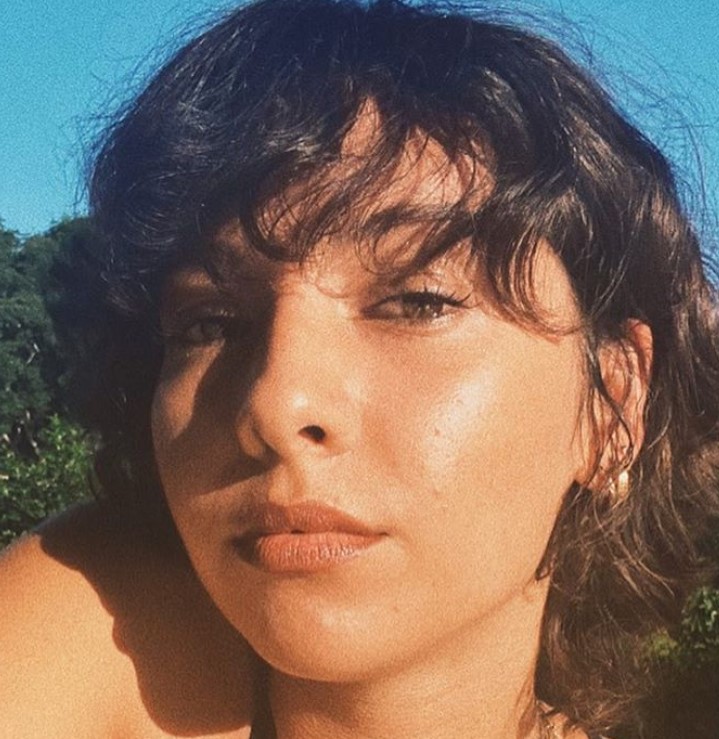 Vanessa Valladares is an Australian model from New South Wales who is mostly known for being the rumored girlfriend of an American actor, Zac Efron. The rumor arose after they were noted together in June 2020 in the local General Store Cafe in Byron Bay where she used to work.

Besides on 5th September 2020, the rumor has been nearly confirmed after they were spotted together having brunch at a beachside cafe in Lennox Head. They seemed happy in their dates as seen in the photographs. Previously in August, they were seen together getting off an airplane in Ballina(South of Byron Bay) for sky diving and they also visited Thredbo together and spent few days together. Also, Efron has been living in Australia since June 2020. According to the Daily Mail, he was scheduled to fly back to the US last month but he canceled his flight. He also extended his three-months visa to twelve months to be in Australia.

She is also active in the social media platform with around 8k followers on her Instagram: @_is_ness

What is Vanessa Valladares famous for?

Famous as an Australian model

Known for being the rumored girlfriend of American actor, Zac Efron

Where is Vanessa Valladares from?

Vanessa Valladares was born in 1995 in New South Wales, Australia. Her birth name is Vanessa Valladares. Australian is her nationality. Her ethnicity is White. She was born in a White ethics family in Australia. She was raised in Byron Bay. Since her childhood, she was interested in doing modeling. Her parents always supported Vanessa in her every decision. So, they encouraged her to pursue her career in modeling.

Vanessa Valladares has been doing modeling since 2014.

She has done modeling for local clothing brands like Love St. Spell and Rove Byron Bay

She also worked for the international label, RVCA.

Prior to modeling, she also worked as a waitress in a local Cafe in Byran Bay.

The Australian model, Vanessa Valladares is rumored to be dating Zac Efron since June 2020. Efron is an American actor who is mostly known for his role as Troy Bolton in the series “High School Music Trilogy”.However, they have not confirmed their relationship with each other. They were seen together for the first time in June in the Local General Store Cafe.

Efron has been in Australia for more than four months and has also extended his visa to 12-months. Previously, he was in a relationship with an American model, Sami Miro. He is also looking for property to buy in Byron Bay where Vanessa currently resides.

What is the net worth of Vanessa Valladares?

The Australian model, Vanessa Valladares has an estimated net worth of $200k as of 2020. Her net worth includes all her property and her earnings. At present, she is living a luxurious lifestyle in Byron Bay.

How tall is Vanessa Valladares?

The 25 years aged, Vanessa Valladares has a well-maintained slim body. She has a fair complexion with brown hair and a pair of black eyes. She stands at a height of 5ft 7inches and has a bodyweight of 56kg. Her body measurement is 32-22-31 inches. Her body shape is an hourglass.

Our contents are created by fans, if you have any problems of Vanessa Valladares Net Worth, Salary, Relationship Status, Married Date, Age, Height, Ethnicity, Nationality, Weight, mail us at [email protected]