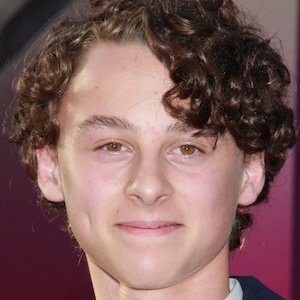 Wyatt Oleff is a very famous American actor. He is quite famous for portraying the role of Stanley Uris in the 2017 supernatural horror film ‘It’ and its 2019 sequel as well. Did you know? Oleff also played a minor role in the Marvel Studios films, Guardians of the Galaxy and Guardians of the Galaxy Vol. 2, as the young Peter Quill.

When was Wyatt Oleff born?

The star was born as Wyatt Jess Oleff on July 13, 2003, in Chicago, Illinois, to parents Doug and Jennifer Oleff. As of 2020, his age is 17. He grew up with an older brother whose name is Eli and two other sisters. However, he hasn’t revealed the name of his sisters.

His parents are own CHALK Preschools, which they originally founded in Bloomington, Illinois in May 2005.  Wyatt spent 7 years of his life in Chicago. Later the family moved to Los Angeles, California in order to expand their business.

Talking about his academic qualifications, he is attending high school and along with his studies, he is taking acting and dancing courses as well.

Wyatt was just five years old when he approached his passion for acting. Even he is not sure what inspired him to pursue an acting career. As a toddler, he got intrigued by the storytelling aspect and playing different roles. And after the family relocated to Los Angeles, it became even easier for him to pursue his dream. It was 2012 when he landed a minor role in the TV series Animal Practice.

He went to receive the leading guest star role of Young Rumplestiltskin on the ABC series ‘Once Upon a Time‘. There he was insisted to speak on a Scottish accent. After some practice and help of a trainer, he finally got into the accent and nailed the opportunity.

It was finally the 2014 romantic comedy movie ‘Someone Marry Barry when he made his debut as a film actor. Likewise, his most prominent film came in the same year when he was cast to play the young Peter Quill. The actor played as the younger version of the character played by Chris Pratt in the ‘Guardians of the Galaxy’. Furthermore, the young actor amazed every audience by his role as Stanley Uris in ‘It‘.

His net worth and salary

The young actor has become such a blockbuster in Hollywood. Like every other Hollywood actor, Wyatt Oleff makes huge money from the industry. According to several sources, his net worth is estimated at around $4 million. However, his exact earning and salary working on the industry are still unavailable at the moment. He even makes his earning working as a YouTuber.

What is the height of Wyatt Oleff?

Wyatt stands tall at a height of 5 feet 8 inches and weighs about 60 kilograms. He appears to be very slim fit and he wears a shoe size of 8 (UK). The dashing actor has brown hair and a brown pair of eyes as well.

Is Wyatt Oleff in a relationship?

As of the year 2020, Wyatt is unmarried and is single at the moment. In fact, Wyatt considers himself too busy to get involved in any kind of relationship as he is very much focused on building his career and fame.

Talking about his controversies. In October 2017, Wyatt Oleff and makeup artist James Charles got involved in a fight through Twitter. As Charles claimed the movie ‘It’ as “awful” at just five minutes in, and stated it as a very predictable and non-scary movie at all.

As a YouTuber, Wyatt has earned about 292k subscribers on his self-titled YouTube channel. Similarly, his Instagram profile has gathered about 2.7 million followers. Likewise, his twitter profile has garnered about 357.8 k followers.

Our contents are created by fans, if you have any problems of Wyatt Oleff Net Worth, Salary, Relationship Status, Married Date, Age, Height, Ethnicity, Nationality, Weight, mail us at [email protected] 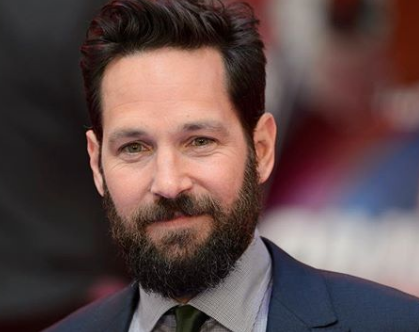