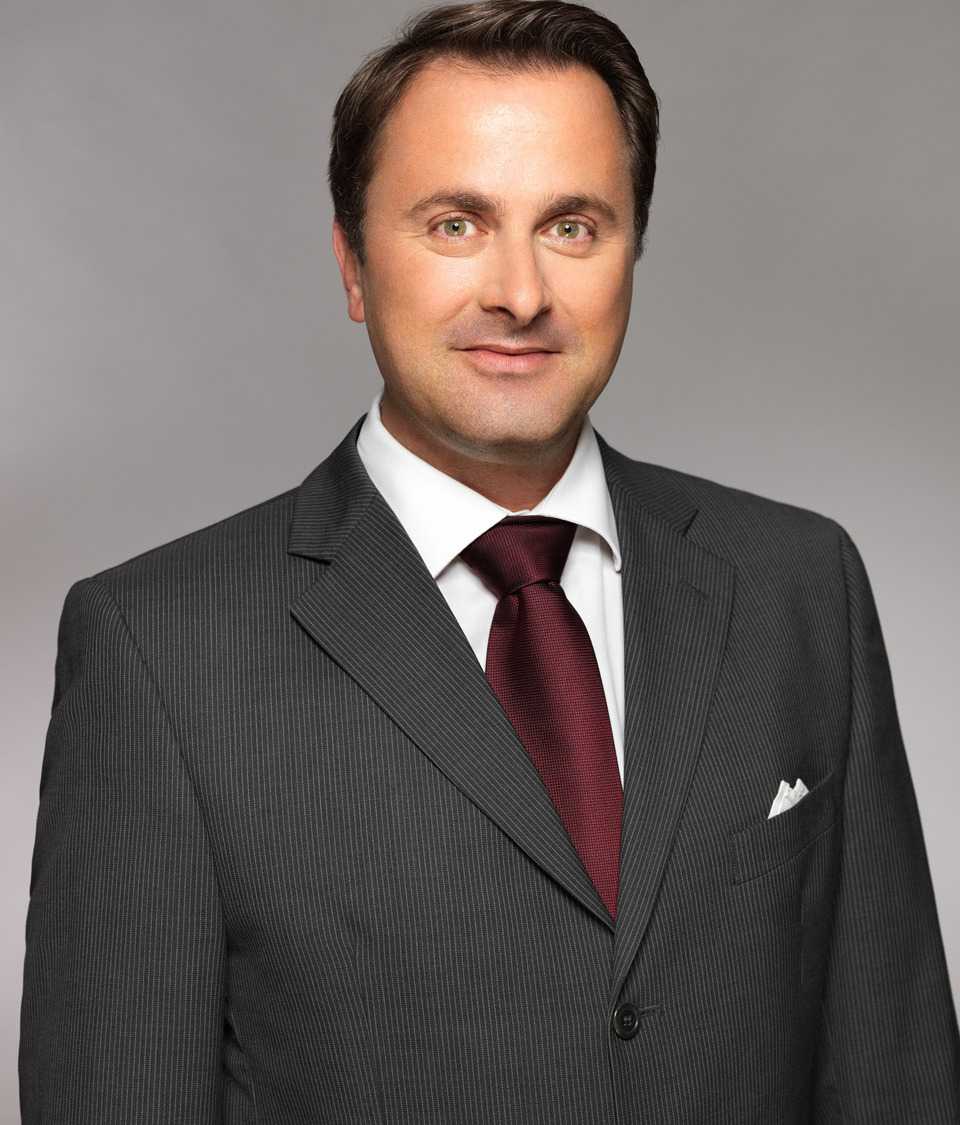 Xavier Bettel is a Luxembourg politician. He is the current Prime Minister of Luxembourg since 2013, serving his second term. He is Luxembourg’s first openly gay Prime Minister and is also the first openly gay prime minister in the world to be re-elected for a second term. He is also the Member of the Chamber of Deputies. He previously served as the Mayor of Luxembourg City. He is the member of the Democratic Party.

What is Xavier Bettel Famous For?

Where was Xavier Bettel Born?

Xavier Bettel was born on 3 March 1973. His birth place is in Luxembourg City in Luxembourg. he holds Luxembourg nationality. He was born to a father, Claude Bettel, and a mother Aniela Bettel. He mother is French of Russian descent.

He attended Lycee Helene Boucher in Thionville, where he completed his secondary studies. He later obtained his master’s degree in Public and European Law and a DEA in Political Science and Public Law from Nancy 2 university in Nancy, France. He also studied maritime law as well as canon law at Aristotle University in Thessaloniki, Greece. He received an Honorary doctorate from Sacred Heart University Luxembourg in 2017.

In the early 2000s, he hosted a weekly talk show, Sonndes em 8 on the now-defunct private t.TV television network.

He was elected to Luxembourg City’s communal council in the 1999 communal elections. He finished 6th on the DP’s list.

He ran for the Chamber of Deputies in the 1999 legislative election, where he finished 10th amongst DP candidates in the Centre constituency.

The DP overtook the Luxembourg Socialist Workers’ Party (LSAP) as the second-largest party. And, its members formed the majority of the new government as the Christian Social People’s Party’s (CSV) coalition partners.

Lydie Polfer and Anne Brasseur vacated their seats to take roles in the government, whereas Colette Flesch did not take her seat in order to focus on her role as Member of the European Parliament. Thus, Bettel was appointed to the Chamber. He started his role on 12 August 1999.

He finished fourth in the 2004 legislative election. He got a seat in the Chamber of Deputies.

He finished fourth on the DP list in the 2004 communal elections.

He was then appointed echevin in the Council of Luxembourg City.

He won the municipal elections in October 2011 to become the Mayor of Luxembourg. He was sworn in as Mayor on 24 November 2011. He was only 38 years old.

He was elected leader of the Democratic Party in 2013.

He led the party to a third-ranked position in parliamentary seats in the 2013 election.

Grand Duke Henri designated him as the formateur for the next government on 25 October 2013.

He assumed his post as Luxembourg’s Prime Minister on 4 December 2013.

He also holds the functions of Minister of State, Minister for Communications and the Media, and Minister of Worship.

He began his second term on 5 December 2018 after he formed his government.

His government continued the traffic light coalition between the Democratic Party (DP), the Luxembourg Socialist Workers’ Party (LSAP), and The Greens from the First Bettel-Schneider Ministry. He had minor changes in his government.

Order of Orange-Nassau (Grand Officer) – the Netherlands in 2012.

Order of the Oak Crown (Knight Grand cross) – Luxembourg in 2014.

Order of Orange-Nassau (Knight Grand Cross) – the Netherlands in 2018.

Who is Xavier Bettel Married to?

Xavier Bettel is a married man. His sexual orientation is gay. He started dating Gauthier Destenay in March 2010. Destenay proposed to Bettel in August 2014 and they got engaged. They tied a knot to each other on 15 May 2015. The same-sex marriage law reforms had passed in June 2014 and later came into effect on 1 January 2015.

What is Xavier Bettel Net Worth?

Our contents are created by fans, if you have any problems of Xavier Bettel Net Worth, Salary, Relationship Status, Married Date, Age, Height, Ethnicity, Nationality, Weight, mail us at [email protected]