Yael Cohen, ex-wife of Scooter Braun has responded to his divorce filing of July 2021!

The music executive, Scooter Braun who discovered famous singer, Justin Bieber has divorced his wife. After five months of this, his wife, Yael Cohen has now responded to his filing. What did she say?

It was in mid-July 2021 that the music producer, Scooter Braun put in his official divorce papers in court. At that time, his ex-wife Yael Cohen had remained silent on the issue. And now after five months, she decided to open up and respond to it.

Yael has submitted her response to his divorce application. It appears that there is no bad blood there and Yael and Scooter remain on amicable terms even post-divorce. In the divorce court documents, Yael has requested Scooter to pay her spousal support and also the fees of her attorney. She has asked for legal as well as physical joint custody of her and her husband’s children. The reason she cited is ‘irreconcilable differences’ that crept between the two in their marital relationship. This could not save their marriage and it collapsed.

The couple had done a good thing of signing a prenuptial agreement. In this, they had put down on record how they would like to divide the assets in case they separate after marriage. This would make things easier for the two.

Even after the divorce filing, the two have been co-parenting their children. In his divorce filing, Scooter had agreed to pay spousal support to his wife after divorce and also take joint custody of his three kids with her. In July 2021, it was also the seventh wedding anniversary of the couple. But just days after the celebration, Scooter filed for divorce.

The couple had wed in 2014 in a lavish wedding ceremony. They have three kids together: Jagger who is 6, Levi who is 5, and Hart who is 3 now. All are minors and hence an amicable relationship after divorce is important for the sake of the children.

The reason for the couple’s split

The couple’s married life seemed on the outside to be very strong until the end. But an insider revealed that the two were having issues for several months. They were going through a rough patch in their relationship. It had gone strained and then broke beyond repairs. But despite that, the two did not want to separate and continued with their marriage. But ultimately, someone had to take the first step. Scooter decided to take this initial step and went ahead and filed for divorce last July.

Though they continue jointly to take care of their three children, there has been not much activity on their social media front. It was in November 2020 that Yael last posted on her Instagram. Scooter, on the other hand, deleted his Twitter and Instagram handles after he applied for divorce. But though Scooter has deleted his social media accounts, he continues to meet and interact with his celebrity friends and other clients. 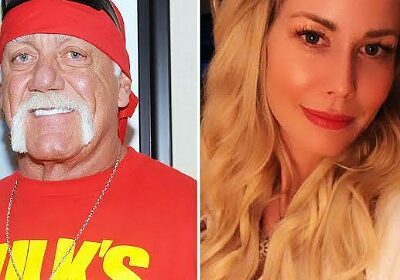 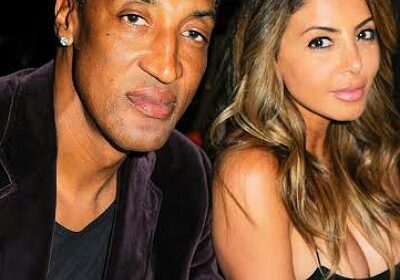