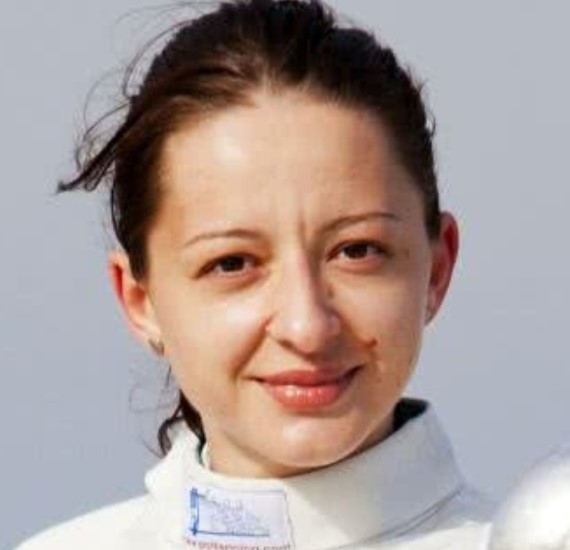 Ana Maria Popescu is a Romanian épée fencer who is currently ranked world no.1 according to FIE(The Fédération Internationale d’Escrime), an international governing body of Olympics. Popescu earned her first Olympic win with a silver medal in the individual épée event at the 2008 Summer Olympic Games and the gold medal in the 2013 European Fencing Championships.

Having started her career as an épée fencer since 2001, Popescu has earned altogether 13 World Cup titles to her name and with the Romanian team, she won two times World champion title and six-times European champion. She got much recognition after she won the Women’s épée World Cup series a record-equalling three times first in 2007-08, then 2008-09 and 2013-14.

Recently on July 13, 2020, for the fourth time, Popescu won the women’s épée World Cup after gathering most points in the fencing competition charts.

What is Ana Maria Popescu Famous for?

Where was Ana Maria Popescu Born?

Ana Maria Popescu was born on November 26, 1984, in Bucharest, Romania. Her birth name is Ana Maria Florentina Brânză. Her nationality is Romanian. Popescu belongs to White ethnicity while Sagittarius is her zodiac sign.

Ana Maria Popescu was born as the second of two children to her parents: Adrian Brânză(father) and Maria Brânză(mother). Belonging from a military family, her grandfather and father, who served in Army were supportive including her mother as they were the ones who pushed Ana and her elder brother, Marius towards the sport.

She first tried tennis but she couldn’t continue as she was the only left-handed player and because of the lack of competitive events. When she was ten, her elder brother Marius, who played football for a school team of CSA Steaua București, took her to his club’s fencing hall in Ghencea. As there was no other left-handed weapon available in the club, she turned to épée.

Just after only six months of training, she became champion of Romania for her age group and was subsequently noticed by national coach Dan Podeanu.

When she was 13 and was an 8-grade student, she left her family and moved to Craiova to train at the Junior Olympic Centre for épée with other older athletes than her. She pursued her studies at the Petrache-Trișcu Sports High School which offers a specific curriculum for young athletes that later gave her name to one of its alleys.

After her baccalaureat(exam) she was offered an athletic scholarship from an American university, but she chose to stay in Romania. She then joined the University of Craiova as a freshman of the Faculty of sports and physical education and got graduated with a Master’s Degree in 2007. The same year, she was awarded the title of master emeritus in sports.

In 2007, when she was 16, she joined CSA Steaua under coach Cornel Milan and received the grade of sergeant.

Ana Maria Popescu is married to Pavel Popescu for 5 years now. Pavel is also a Romania athlete who plays water polo for CSA Steaua with whom she got married in August 2015. Ana even announced Pavel’s intention to change her name for the competition. Currently, she resides at Bragadiru, Ilfov, Romania.

Ana Maria Popescu is a beautiful lady who looks young even though she is in her 30s. With her marvelous épée fencing technique, she has managed to win several hearts all around the world. She stands tall with a height of 5ft. 9inch.(1.75m) while her body weighs around 63kg(139 lbs). She has a fair complexion with black hair and brown eyes.

Our contents are created by fans, if you have any problems of Ana Maria Popescu Net Worth, Salary, Relationship Status, Married Date, Age, Height, Ethnicity, Nationality, Weight, mail us at [email protected] 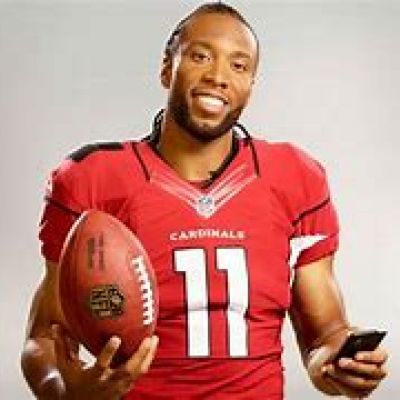 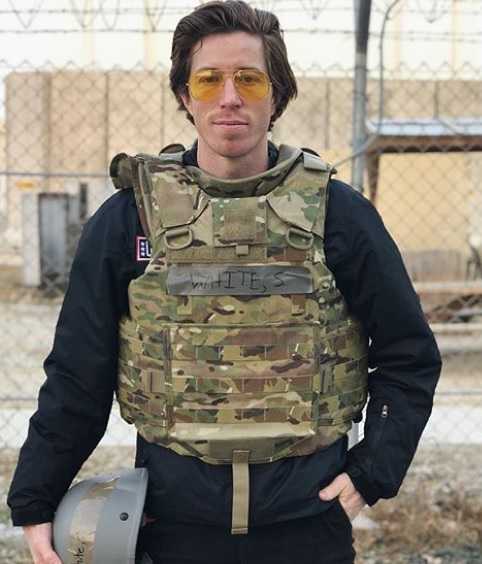 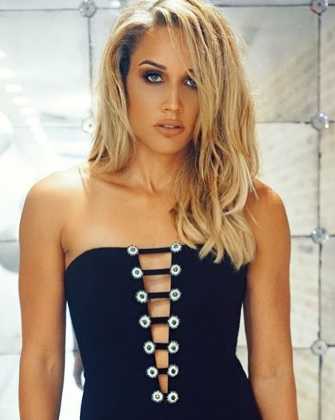 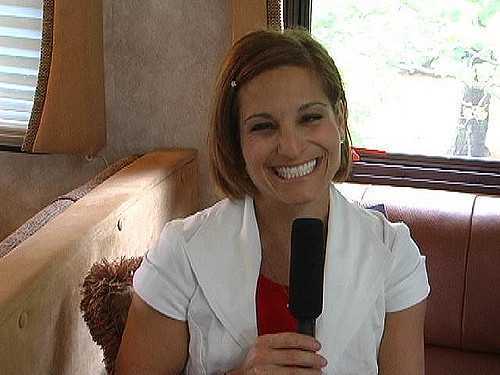 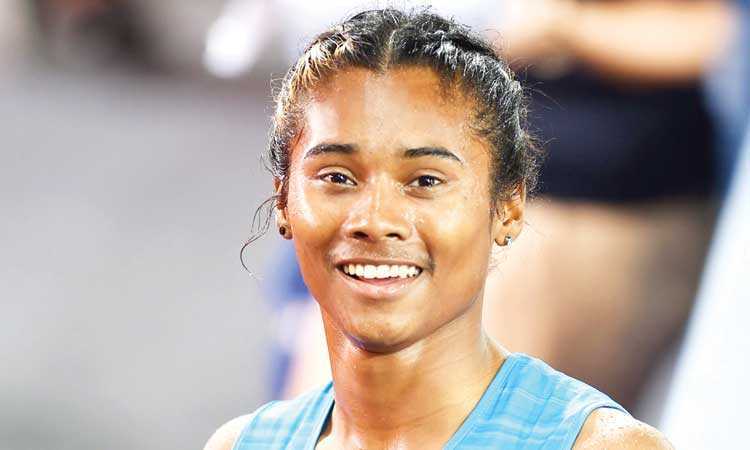 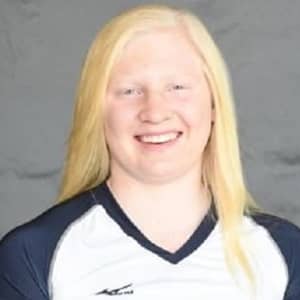