An Indian-origin Arnav Gupta was a 33-year-old man who set himself on fire and died on 29th May 2019. 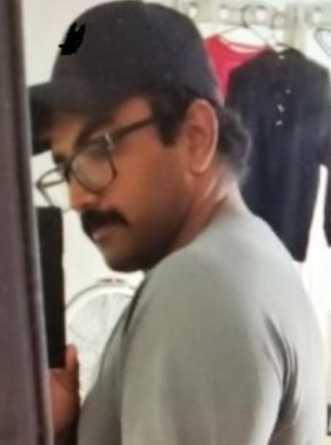 What is Arnav Gupta Famous For?

– He set himself on fire close to the White House and died.

Where was Arnav Gupta Born?

Arnav Gupta was born in 1986. He lived in Bethesda, Maryland in the United States. He is of Indian origin. Detailed information about his parents and early life is currently unavailable. It will be updated soon.

On Wednesday afternoon on 29 May 2019, he went to the Ellipse park, just south of the president’s Washington DC addresses and close to Washington Monument. He was spotted with a suspicious device. He then set himself on fire. The short video shot showed him walking around while on fire. The law enforcement officials arrived within minutes and extinguished Gupta. He was then rushed to the local hospital. Almost 85 percent of his body was burned. The following morning, his death was confirmed.

The authorities have started the investigation. They have yet to determine the reason why Gupta set himself on fire.

United States Park Police issued a press release on 30 May 2019. It stated that Gupta died of injuries from the burn on the same day he set fire on himself. The Park Police also stated that they have turned the investigation to the Washington Metropolitan Police Department. It was reported that Gupta’s family last saw him when he left his home in Cindy Lane, Bethesda around 9: 20 am on Wednesday morning.

The Secret Service said that officers responded in seconds after Gupta set himself on fire.

This is the second incident in two months. Earlier, another man set his jacket on fire outside the White House’s North Fence Line in April. However, his injuries did not cost him his life.

Our contents are created by fans, if you have any problems of Arnav Gupta Net Worth, Salary, Relationship Status, Married Date, Age, Height, Ethnicity, Nationality, Weight, mail us at [email protected]