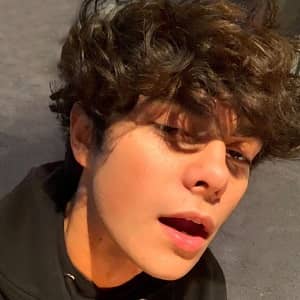 Benoftheweek is an American-Canadian TikTok content creator. He got popularity from uploading comedy skits of his own on his Tiktok account @benoftheweek. Most of his videos are classified under surrealism. Benoftheweek has gained more than 6.6 million fans on his Tiktok page.

Benoftheweek, the actual name Ben De Almeida, was born on 8th September 1999, so as of 2020, he is 21 years old. He was born in Edmonton, Alberta, Canada but later he resided in Tewksbury, Massachusetts, the US with his family at the age of 2 and has lived there. In short, that makes him an American citizen. He falls under the zodiac sign of Virgo.

Speaking of his family, the names and information about his parents are not given at the moment. However, he has once posted a picture with his mother on International Women’s Day. There’s no other information on his relative or cousins or siblings. Regarding his educational background, he has not revealed his educational qualification. However, considering his age he must be a University student unless he decided to quit his studies to achieve his career in Tiktok.

How did Benoftheweek rise to fame?

Benoftheweek is a social media sensation. He gained his fame from his unique comedy skits that he posts on his Tiktok account. His Tiktok account under the name ‘@benoftheweek‘ has gained more than 6.6 million followers who love his witty funny videos. All total he has been able to muster 269 million likes. Ben’s videos are categorized into the genre of surrealism. Further, his account is verified by Tiktok.

Benoftheweek also has his own Youtube channel under the same name “BENOFTHEWEEK”. It was created on April 28, 2013. He has been posting on this account since 20 May 2013. His first video was entitled “MUTANT CACTUS!?!?” and has altogether 86,214 views. From his first video till now, he has earned 56,753,193 views. Ben’s videos are mostly comedy videos based on different subjects. He has finally crossed a million subscribers and currently has 1.04 million subscribers. Ben started making videos and posting on Youtube only to entertain his viewers. He once told in one of his vlogs that he did not venture into ‘Youtube’ for money but only for entertaining people. So, he has set off ads for his channel cause he does not want his viewer to get disturbed by unnecessary ads for money.

Similarly, he also owns an Instagram account under the same name ‘@benoftheweek’ which was created in 2012. On this platform, he uploads selfies and random pictures. He also posted pictures from his 2018 VidCon trip on his account. In addition, his merch ‘benoftheweek’ shirts are available on ‘redbubble.com’.

How much net worth does Ben De Almeida?

Benoftheweek is a well-known social media personality. He earns a pretty decent amount of money from his videos. The estimated net worth of his is around $1 million-$5 million. His main source of income is his social media platforms like Tiktok and Youtube. Further, he also sells his merch.

What is Benoftheweek’s relationship status?

Benoftheweek is single and straight. He has never posted anything related to his love life on the media. It seems like he prefers to keep his personal life private. He might be more focused on building his career rather than building a relationship.

Ben stands tall at the height of 5 feet 10 inches but his weight is not given. He looks fit and healthy physically. There’s no information on his sizes like chest size, waist size, hip size, etc at the moment. Moreover, he has a pair of brown eyes color and curly brown hair.

Ben is famous on Tiktok as ‘@benoftheweek’ and has gained 6.6 million followers. On Youtube, he goes with the same name “BENOFTHEWEEK” and has more than 1.04 million subscribers. He also has an Instagram account ‘@benoftheweek’ with over 490k followers and has 48.3k followers on Twitter.

Our contents are created by fans, if you have any problems of Benoftheweek Net Worth, Salary, Relationship Status, Married Date, Age, Height, Ethnicity, Nationality, Weight, mail us at [email protected] 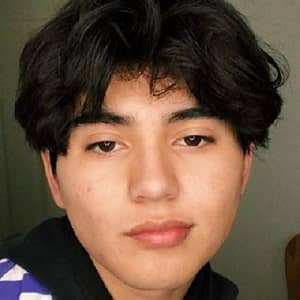 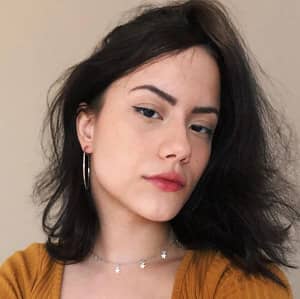 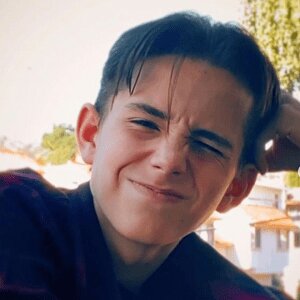 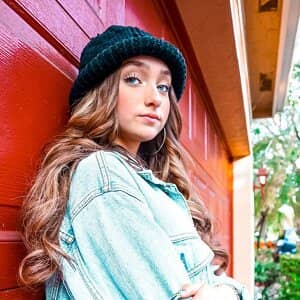 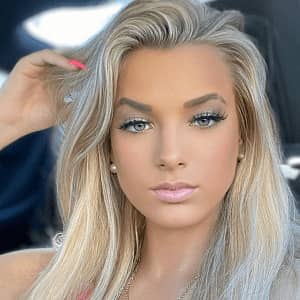 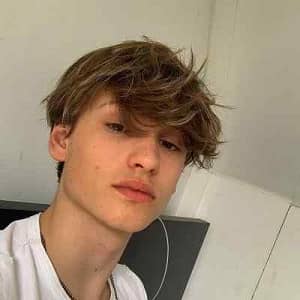