Brandy Lyn Gates, popularly known as Brandy Halladay is an American personality who is best known as the wife of legendary MLB pitcher, late Roy Halladay. 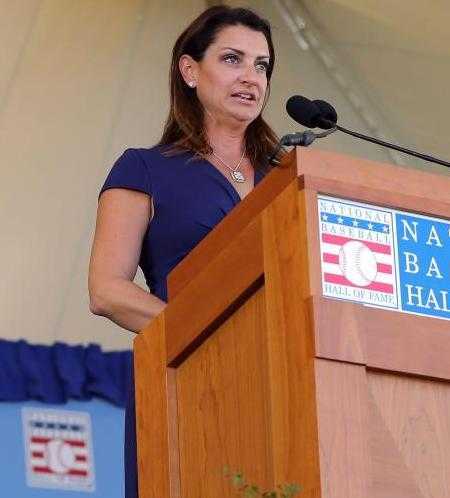 Brandy Lyn Gates, popularly known as Brandy Halladay is an American personality who is best known as the wife of legendary MLB pitcher, late Roy Halladay. Roy pitched for Toronto Blue Jays and Philadelphia Phillies. Roy died in a plane crash into the Gulf of Mexico off the coast of Florida on 7 November 2017. Roy was inducted into the National Baseball Hall of Fame in 2019, where Brandy gave an emotional speech on behalf of her late husband.

What is Brandy Halladay Famous For?

Where was Brandy Halladay Born?

Brandy Halladay was born in Oregon in the United States. Her birth name is Brandy Lyn Gates. She holds an American nationality. Information about her parents and early life is not available at present. Brandy’s age and date of birth are also not available. He has two brothers, Dustin, and Jared.

Who was Brandy Halladay Married to?

Brandy Halladay is a widow. She was married to Roy Halladay until his death in November 2017. They met each other while they were kids. They separated after Brandy’s family moved out of Colorado. They met each other once again in 1996 when Brandy’s family moved back in. They tied a knot to each other in 1998. The couple moved to Florida after their wedding. The couple had two children together, Braden, and Ryan. The couple moved to Toronto when Roy was signed by the Toronto Blue Jays.

The couple invited children and their families from the Hospital for Sick Children into “Doc’s Box” at Rogers Center during Blue Jays games. The suite was remodeled to make it more kid-friendly.

Halladay’s husband, Roy died in a plane crash on 7 November 2017. The ICON A5 Founders Edition amphibious aircraft he was flying himself crashed into the Gulf of Mexico off the coast of Florida.

An autopsy report showed that Halladay “had high concentrations of morphine and amphetamine along with the presence of an antidepressant, the sleeping and Zolpidem and trace amounts of alcohol in his blood”.

Toronto Blue Jays retired Halladay’s number 32 on the Opening Day of the 2018 season.

Brandy Halladay, Roy’s wife, gave an emotional speech during the Baseball Hall of Fame induction ceremony at Clark Sports Center on 21 July 2019 in Cooperstown, New York. She gave the speech on behalf of her late husband, Roy Halladay, who died in a plane crash in November 2017. Roy was announced inductee to the National Baseball Hall of Fame earlier in January 2019.

She said, “To both of the teams that we were blessed to be a part of — the Blue Jays and the Phillies. Thank you for allowing us to grow up, to fail over and over, and finally learn how to succeed within your organizations. There were some really amazing years but there were some really tough ones, too, and you never gave up on him.

More than anything, he would want both organizations to know that they hold a huge place in our hearts and always will. Evidence of their love for us and our love for them, as well, was shown all week as they came together as one to celebrate Roy — and that means the world to me. To both organizations, I can’t thank you enough.”

Brandy ended her seven and a half minute long speech saying,

“I think that Roy would want everyone to know that people are not perfect. We are all imperfect and flawed in one way or another. We all struggle, but with hard work, humility, and dedication, imperfect people can still have perfect moments. Roy was blessed in his life and in his career to have some perfect moments, but I believe that they were only possible because of the man he strived to be, the teammate that he was, and the people that he was so blessed to be on the field with. I am so humbled to say congratulations to this year’s Hall of Fame inductees, to say all of you on Roy’s behalf. Thank you so much for all of your support. Your continued dedication to the game of baseball, it means more to all of us than I think anyone could possibly know. Thank You!”

Everyone attending the ceremony gave Brandy a standing ovation before and after her speech.

What are Brandy Halladay Body Measurements?

Our contents are created by fans, if you have any problems of Brandy Halladay Net Worth, Salary, Relationship Status, Married Date, Age, Height, Ethnicity, Nationality, Weight, mail us at [email protected] 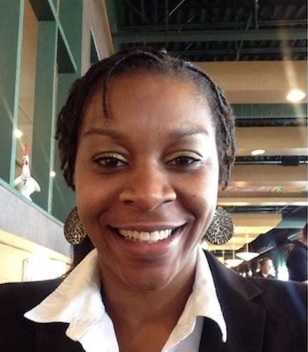 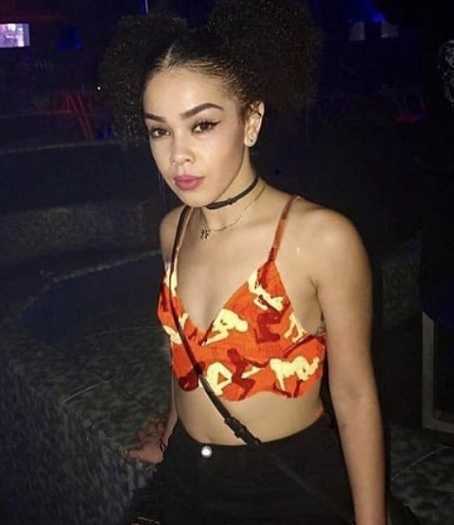 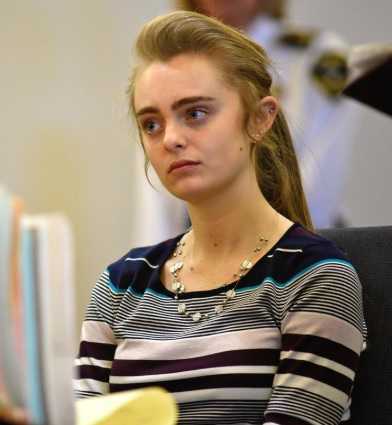 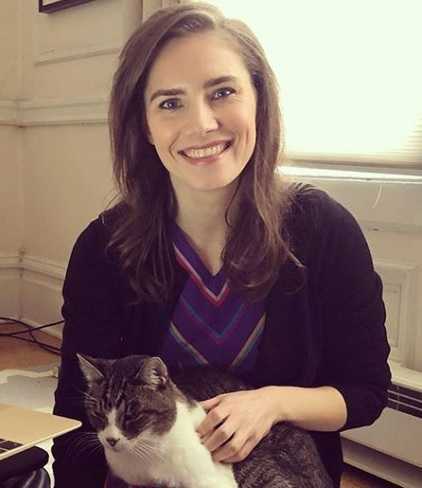 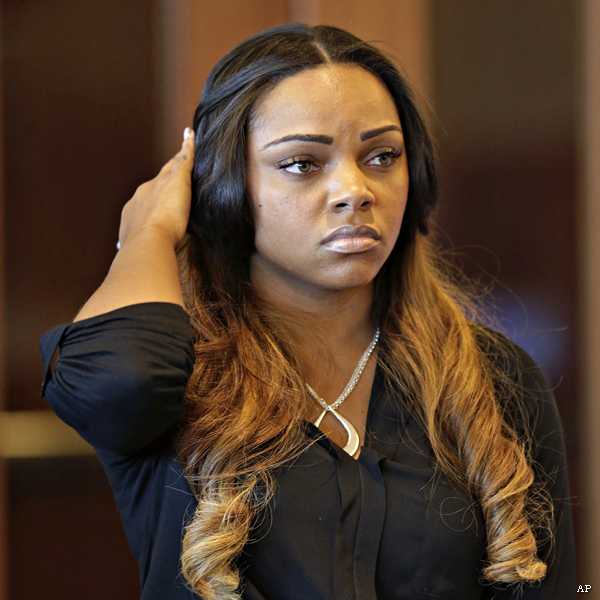