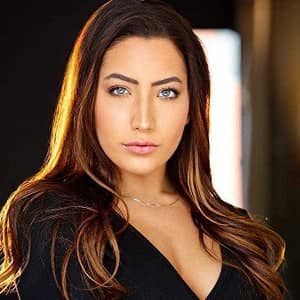 Brooke Houts is an American Youtuber. She rose to fame for her lifestyle vlogs and energetic personality. But this would all come crashing down in 2019, after a massive backlash due to a video of her hitting her dog. She recently came back to Youtube but the hate for her on the internet has not died down.

When was Brooke Houts born?

Brokke is private when it comes to her personal life. As such, she has not shared any details on her parents, not even their names. She also has not said anything about her siblings, so she might be a single child.

Her education is also a subject of mystery. She does seem well educated but has not shared any details on the subject.

How did Brooke Houts rise to fame?

Brooke started her career as a Youtuber. She created an eponymous Youtube channel in February of 2014 and started posting videos from the 23rd of November, 2015. Her content mostly revolved around vlogs and story-time videos, where she shared various experiences from her life. Then, later, she started uploading fitness and challenge videos as well. Things were going smoothly for Brooke and she has even gained herself a decent follower base on social media.

But this would all come crashing down in August 2019. Brooke would feature her pet dog, a Doberman by the name of Sphinx in several of her video, and this time, she accidentally uploaded a video of her beating her dog. Though she deleted the video shortly after, many had downloaded it and shared it on social platforms. This resulted in a massive backlash from the internet and she lost a lot of subscribers. She also deleted almost all of her videos and deactivated her social media after the controversy. Even the Animal cruelty taskforce investigated her but did not charge her and allowed her to keep her dog in the end.

Recently, she has been trying to get back on Youtube. She posts vlogs with her boyfriend on their Brooke and Teale channel, and she has started posting on her original channel as well. This has not gone too well for her so far as many of her recent videos are getting more dislikes than likes. She is still trying though and her recent videos include challenges, makeup, and skincare videos, as well as a few vlogs.

What is Brooke Houts’s net worth?

Brooke has not revealed her net worth as of yet and there are no reliable estimates for this figure on the internet. She has not shared any details on her annual salary as well.

What are Brooke Houts’s physical statistics?

Brooke stands at a height of 5 feet 6 inches and her weight is roughly 58 kilograms. She has hazel green eyes with brown hair and an attractive physique with body measurements of 35-27-36 inches.

Who is Brooke Houts dating?

Brooke Houts is currently in a relationship with her long time boyfriend Teale. Many details of the relationship have not been revealed, but from what we can see the couple has a loving and healthy relationship that will last for a long time. The two even share a vlog channel on Youtube.

Brooke is not very active on social media. Since deleting her social media after the animal abuse controversy, she has come back, but only on Instagram. As of now, her brookeahouts account has gathered over 4.8k followers.

Our contents are created by fans, if you have any problems of Brooke Houts Net Worth, Salary, Relationship Status, Married Date, Age, Height, Ethnicity, Nationality, Weight, mail us at [email protected] 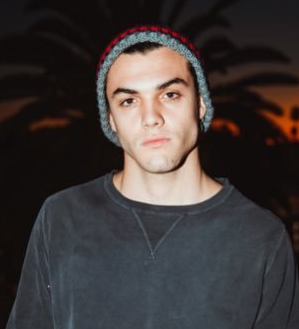 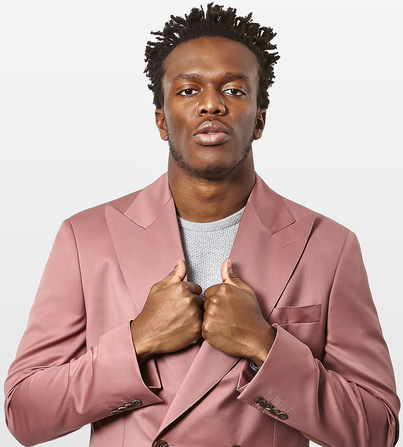 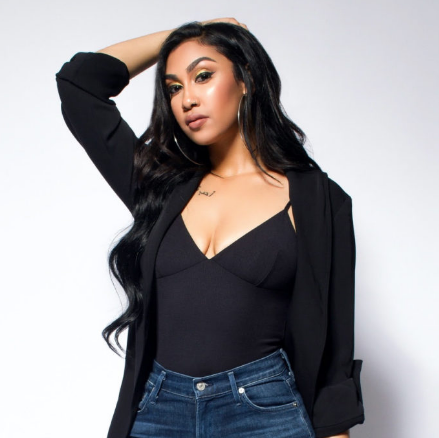