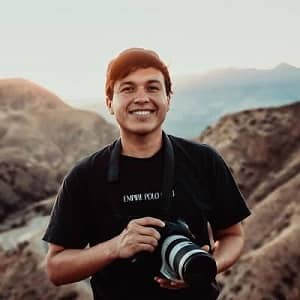 Bryant Eslava is a photographer and Instagram star from America. Bryant is a professional photographer who has already worked with top brands like American Apparel, Armani Exchange, and VH1 being among numerous others.

Where is Bryant Eslava from?

Bryant Eslava was born on 10th September 1992, Anaheim, California, United States. He is American by nationality and is currently 28 years old.

Talking about his family and childhood, he belongs to mixed ethnic background and is yet to share his personal information in the media. Likewise, Eslava was keen on photography since early childhood and started photography from high school.

He even mentions, he would give himself enough time to teach himself more about photography during high school break hours. Even more, he used to skip most of his high school dance class and also missed the prom night. Academically, Bryant enrolled and graduated from the ‘School of Visual Arts’ and slowly turning his passion into a professional career.

How did Bryant Eslava rise to stardom?

As a profession, Bryant Eslava started his photography journey since the age of 16 after getting his first camera (Nikon D40) from his parents. During his early days, he used to spend hours documenting his life using the camera and spent hours capturing pictures with his family and friends. He stated that he started his career as a photographer by taking freelance jobs traveling from New York City as part of his job. Likewise, he took the spinoff of his career to social media by posting portraits and fashion photography on Tumblr. It was just a matter of time when people saw his brilliant work and getting his works featured on ‘Tumblr Spotlight’ which drastically increased his fame and popularity.

Moreover, Bryant’s passion made him explore the street style of fashion photography. During the time, such styles were often brought into attention by famous photographers including Scott Schuman and Bill Cunningham. Soon, Bryant gained more prominence as a fashion photographer after becoming featured in ‘Tumblr Spotlight’ elements of fashion. Then came his breakthrough after getting an invitation from the ‘New York Fashion Week’. With the help of this opportunity, he could meet many prominent fashion photographers including Scott Schuman. Bill Cunningham, Nam, William Yan, Tommy Ton, Phil Oh, and many more. Eventually, the opportunity led him to open the doors for even greater opportunities.

Since then, he could work with social media personalities including Nash Grier, Cameron Dallas, Jack Gilinsky, Hayes Grier, and Jack Johnson being among others. As a matter of fact, he was soon recognized as a prominent internet celebrity, and currently, his Twitter profile is one of the most popular profiles among fashion photographers.

How tall is Bryant Eslava?

Reflecting the star’s physical appearance, Bryan Eslava stands with a height of 5 feet 9 inches (69 inches) and weighs around 75 kilograms. Looking at his social media posts, he appears to have a fit physique while his body measurement in vital stats is currently unavailable. Moreover, Bryant’s body features of fair skin with dark brown hair and a pair of dark brown eyes.

Is Bryant Eslava in a relationship?

Referring to the dating life of Bryant Eslava, the star is very straight and is most probably single at the moment. Moreover, he appears to be quite a secretive person as his personal life is a mystery and under review. Or it might be the fact that he is more onto focusing his photography career rather than being in a relationship. Furthermore, there is no information on his past relationships or any linkage either.

Bryant Eslava has been creating milestones since the teenage working for his passion for photography. Through his impressive fame and popularity throughout his career, he has made a decent amount of earning from it. According to several online reports, Bryant has bagged a total net worth of around $8 million. Besides this, there is no information on his official earnings as a photographer.

Our contents are created by fans, if you have any problems of Bryant Eslava Net Worth, Salary, Relationship Status, Married Date, Age, Height, Ethnicity, Nationality, Weight, mail us at [email protected] 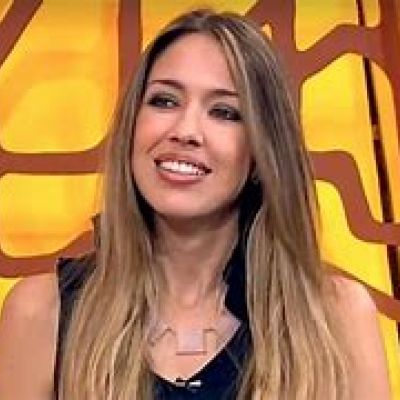 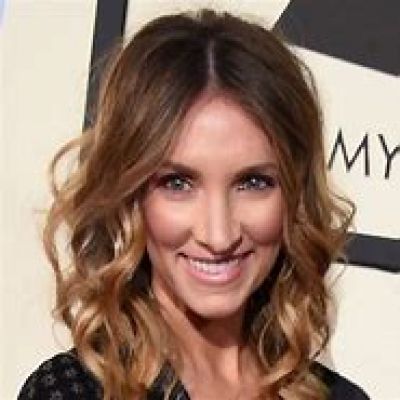 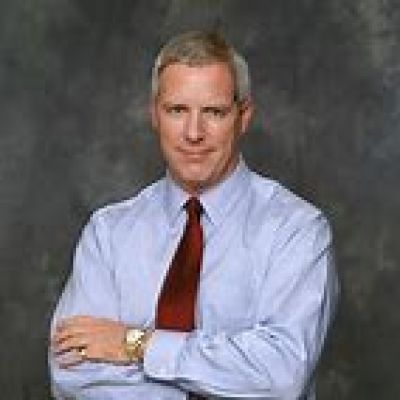 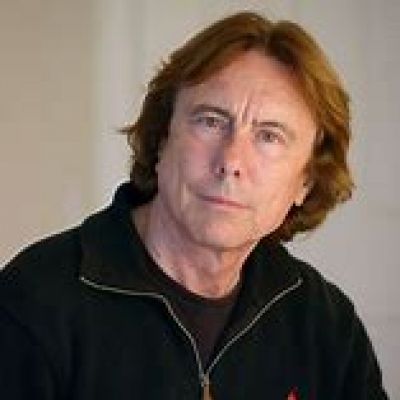 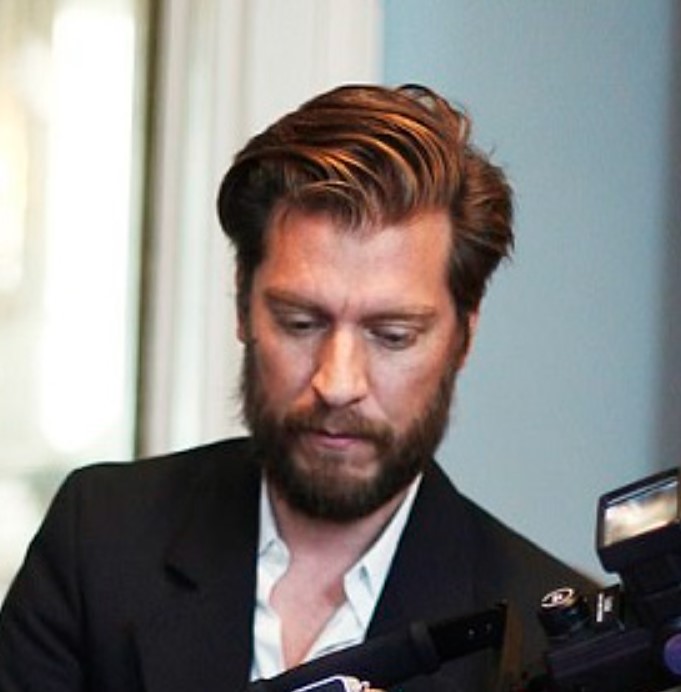 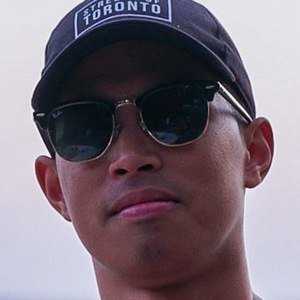