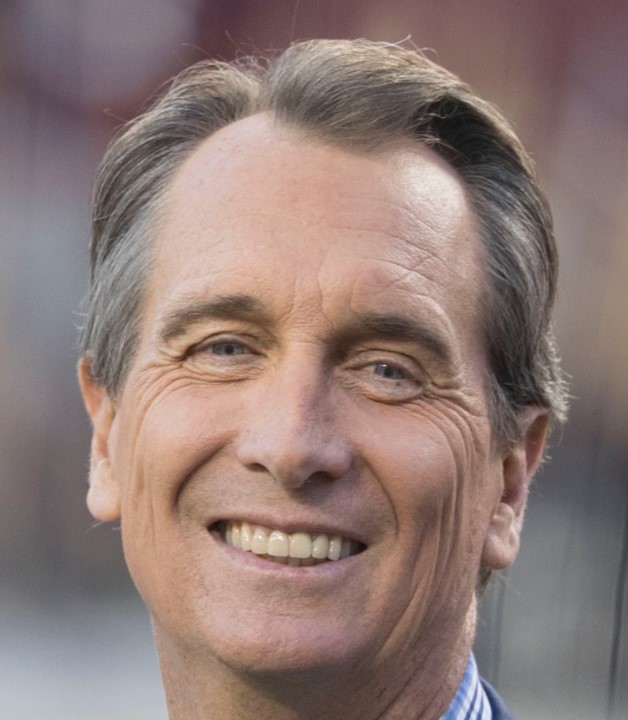 Anthony Cris Collinsworth, popularly known as Cris Collinsworth is an American sports broadcaster and former professional football player. He is best known for his NFL career as a wide receiver for the Cincinnati Bengals in the 1980s. He played eight seasons in the NFL. He finished his eight-season NFL career with 417 receptions for 6,698 yards and 36 touchdowns in 107 games. He was named o the Pro Bowl three times. He played college football at the University of Florida.

Following his retirement from playing career, he started a broadcasting career. He is currently a television sportscaster for NBC, Showtime, and the NFL Network. He is the winner of 15 Sports Emmy Awards, having won for Outstanding Studio Analyst. He is also the owner of Pro Football Focus, a sports statistic monitoring service.

What is Cris Collinsworth Famous For?

Sportscaster for NBC, Showtime, and the NFL Network.

Played the entire eight seasons of his NFL career for Cincinnati Bengals.

Where is Cris Collinsworth From?

Regarding his educational background, he attended Astronaut High School. His father was the principal there. He started playing football at high school and was a high school football All-American quarterback. He is also the Florida High School Athletic Association Class 3A 100-yard-dash state champion for the Astronaut War Eagles in 1976.

After graduating from high school, he attended the University of Florida on an athletic scholarship. He initially played college football as a quarterback but switched to wide receiver. He was named a first-team All-Southeastern Conference (SEC) selection in 1978, 1979, and 1980, and was named both a first-team All-American and a first-team Academic All-America in 1980. He was a senior captain on the 1980 Gator team that posted the biggest one-year turnaround in NCAA Division I football history at the time, improving to 8–4 after posting a 0–10–1 record in 1979. He caught 120 passes for 1,937 yards, and recorded 14 touchdowns receiving, two rushings, one on a kickoff return, and threw two touchdown passes during his collegiate career. He also returned 30 kickoffs for 726 yards for an average of 24.2 yards per return. He finished his collegiate career by being named the MVP of the 1980 Tangerine Bowl. He was inducted into the University of Florida Student Hall of Fame in 1981. He was also inducted into the University of Florida Athletic Hall of Fame as a “Gator Great” in 1991. He graduated with a bachelor’s degree in accounting. He earned a Juris Doctor degree from the University of Cincinnati College of Law in 1991.

Cris Collinsworth is a married man. He is married to Holly Bankemper. The couple has four children together. His wife Holly is an attorney. His son, Austin is a former football player and team captain at the University of Notre Dame. His another son, Jac was a featured reporter for ESPN’s Sunday NFL Countdown before joining his father at NBC. Austin co-hosts Football Night in America.

He lives in Fort Thomas, Kentucky.

He was one of 83 people rescued from Jeff Ruby’s Waterfront restaurant in Covington, Kentucky on 12 March 2011, when the floating restaurant tore loose from its moorings and began to drift on the Ohio River. It was stopped by the Brent Spence Bridge that links Ohio to Kentucky.

Cris Collinsworth stands at a height of 1.96 m i.e. 6 feet and 5 inches tall. He has a body weight of 192 lbs i.e. 87 kg. He has an athletic body build. His eye color is brown and his hair color is also brown. His sexual orientation is straight.

Chris Collinsworth is one of the familiar names in the sports broadcasting community. The University of Florida star, Collinsworth played 8 seasons in NFL for the Cincinnati Bengals as a wide receiver. He was drafted by the Bengals in the 1981 NFL Draft. After retiring from professional football, he started his broadcasting career. At present, he works for several sports networks. His annual salary is reported at $4 million at present. He makes enough to support his family. Summing up all, he makes his fortune from his broadcasting career. His net worth is estimated at $14 million at present.

Our contents are created by fans, if you have any problems of Cris Collinsworth Net Worth, Salary, Relationship Status, Married Date, Age, Height, Ethnicity, Nationality, Weight, mail us at [email protected] 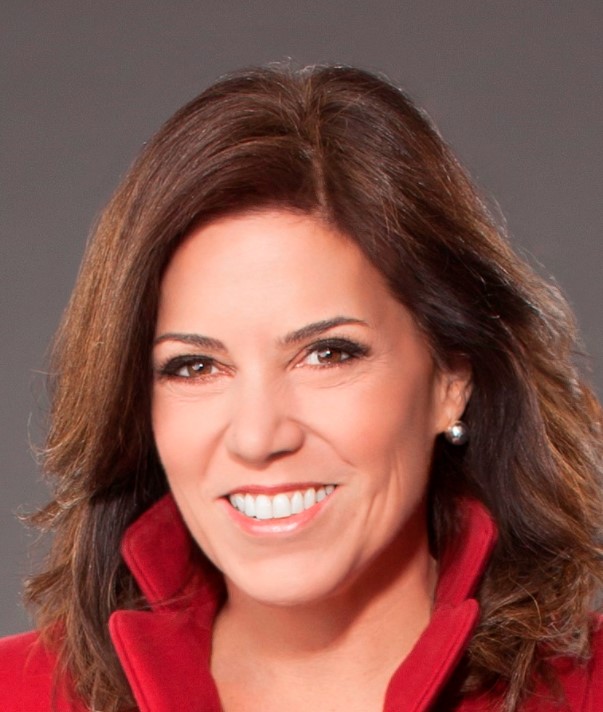