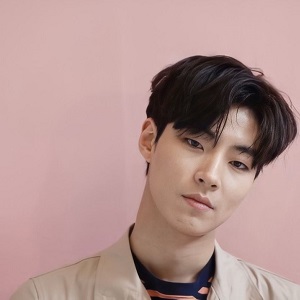 Hwang In Yeop is a popular South Korean actor and model. He is well known for his memorable performances in TV series such as True Beauty and 18 Again.

When was Hwang In Yeop born?

Hwang In Yeop was born on the 19th of January, 1991 in Uijeongbu, South Korea. As of now, his age is 30. His nationality is South Korean and his ethnicity is Asian.

Hwang has not revealed anything about his parents as of now, not even their names. Nothing is known about his siblings as well, so it’s possible that he is a single child. His childhood is mostly a mystery as he has not shared anything aside from the fact that he grew up in South Korea.

Talking about his education, Hwang is a graduate of Philippine Niken Jan Kai International School in Mindanao. He has also already completed the mandatory military service of two years as a South Korean.

How did Hwang In-Yeop build his career?

Hwang worked as a model before going into acting. Thanks to his good looks and physique he was quite popular as a model, appearing in magazines such as Cosmopolitan Korea and Vogue Korea. As he gained more recognition in the entertainment industry, he decided to try his luck in acting. As such, he made his acting debut in 2018 as one of the lead roles in the web drama series, Why. He soon got roles in another web series, Freshman, and in a TV series The Tale of Nokdu. His performance as Park Dan-ho in The Tale of Nokdu was great and this opened up new opportunities for him.

So, in 2020, he was cast in a major role as Goo Ja-Sung in the fantasy series, 18 Again. This series was much more popular than the ones he was part of previously. And his great performance quickly led him into the limelight. He followed up on his popular role in the same year as Han Seo-Jun in the series True Beauty. In this project, he worked alongside popular names in the Korean acting industry such as Noon Ga-young and Cha Eun-woo. Hwang In-Yeop is a popular heartthrob in South Korea thanks to his memorable roles.

What is Hwang In-Yeop’s net worth?

As of now, Hwang In-Yeop’s estimated net worth lies in the range of 1 million to 5 million U.S. dollars. He has not revealed anything regarding his annual salary.

What are Hwang In-Yeop’s physical statistics?

Hwang stands at a height of 6 feet and his weight is approximately 65 kilograms. He is blessed with good looks and has a slim and fit physique. His hair is black and his eyes are dark brown in color.

Who is Hwang In-Yeop dating?

As of now, Hwang In-Yeop is most probably single. But we can’t be sure about this as the actor keeps most of his personal information private. Regardless, we say that he might be single as he has not hinted at having a girlfriend and his social media posts also don’t suggest that he is in a relationship.

Hwang is active and popular on social media. Even though he is only active on Instagram at the moment, he has already gathered over 7.7 million followers on the platform.

Our contents are created by fans, if you have any problems of Hwang In-yeop Net Worth, Salary, Relationship Status, Married Date, Age, Height, Ethnicity, Nationality, Weight, mail us at [email protected] 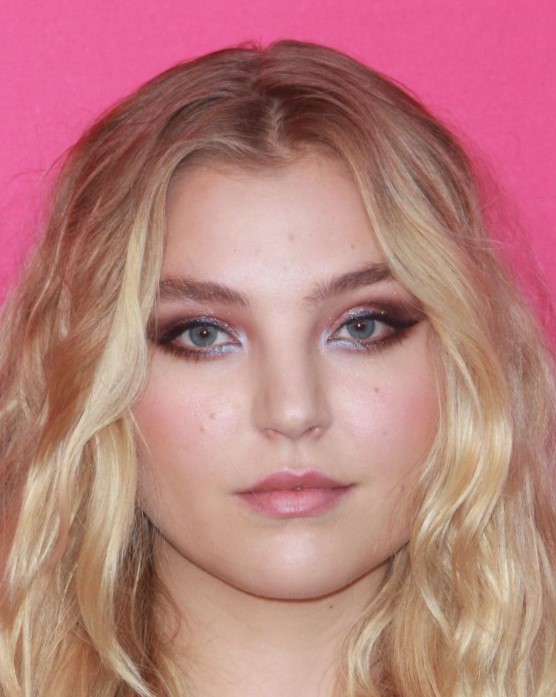