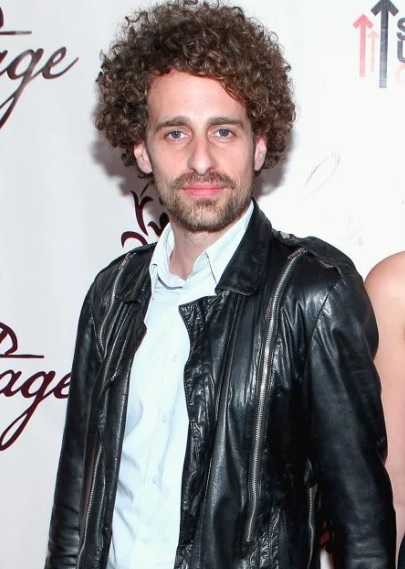 Isaac Kappy was an American actor and writer. Kappy had been engaged in a series of outlandish behavioral acts for the last few months. He had been a focus of the investigation of the Los Angeles Police Department, for his alleged harassment and stalking of Seth Green and his wife, Clare.

What was Kappy Famous For?

Isaac Kappy was popularly known for his role as a pet clerk in “Thor” (2011).

When was Kappy Born?

Isaac Kappy was born on February 17, 1977, in Albuquerque, New Mexico, United States. His nationality was American and his ethnicity was White Caucasian. Virgo was his zodiac sign(star sign). Kappy died on May 13, 2019, in Bellemont, Arizona.

Kappy had never mentioned his family.

How was Kappy’s Career?

As a writer, Kappy also had written two short films like, “The Surrogate” and “Time Cougars”.

Isaac Kappy had been one of the face focus for a police investigation for his outlandish behavioral acts for a long time. Kappy had accused of making around 50 calls in Hollywood Hills. Moreover, he had tweeted regarding all the 50 calls but had removed it afterward. According to him, he had been a peaceful person in his entire life.

In his later years, Kappy appeared to have quit acting and had become a prominent alt-right conspiracy theorist. Kappy had attracted media attention when he accused actor Seth Green and director Steven Spielberg, both of pedophilia of sexually abusing him in 2018.

In August 2018, Kappy choked Paris Jackson (Daughter of Michael Jackson) during a night party. According to the sources, Kappy had constantly messaging Paris Jackson and she eventually blocked his number and also increased her armed security due to his fear.

Kappy had also been involved in drugs and had abused his body with cigarettes, drugs, and alcohol. He had tax delinquencies, debts. He had been abusive to people “who loved him”, including his FAMILY.

The cause of death of the Hollywood star Kappy was suicide. On Monday, May 13, 2019, the 42-aged Kappy died after he “forced himself off” a bridge in Arizona. He died at the scene in Bellemont after being struck by a car, according to a statement by Arizona Department of Public Safety spokesman Bart Graves.

Before his death, Kappy left a lengthy Instagram post which he captioned, “Beware the man that has nothing to lose, for he has nothing to protect.” In the letter, he had mentioned all his deeds that he had committed before and apologized to his friends and everyone he’d allegedly hurt.

Prior, to the Instagram letter, Kappy had live-streamed an hour-long video that was cryptic as his Instagram message.

What was the net worth of Kappy?

The movie famed Hollywood actor Kappy had an estimated net worth of approx. $500,000(USD). He had a luxurious life with his good earnings from his movies.

How tall was Kappy?

His body measurements were 37-28-35. He had a fair complexion with brown hair and grayish eyes.

Our contents are created by fans, if you have any problems of Isaac Kappy Net Worth, Salary, Relationship Status, Married Date, Age, Height, Ethnicity, Nationality, Weight, mail us at [email protected] 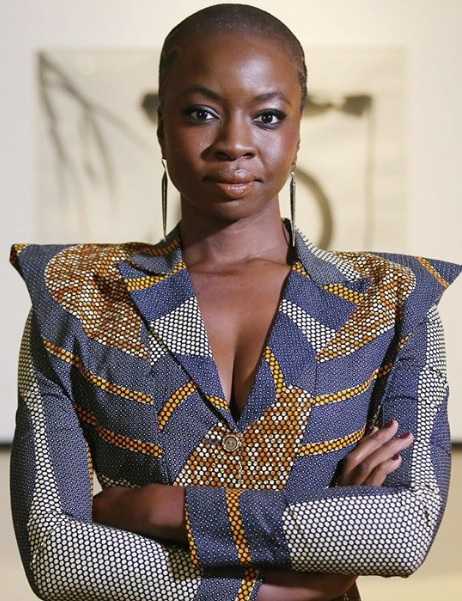