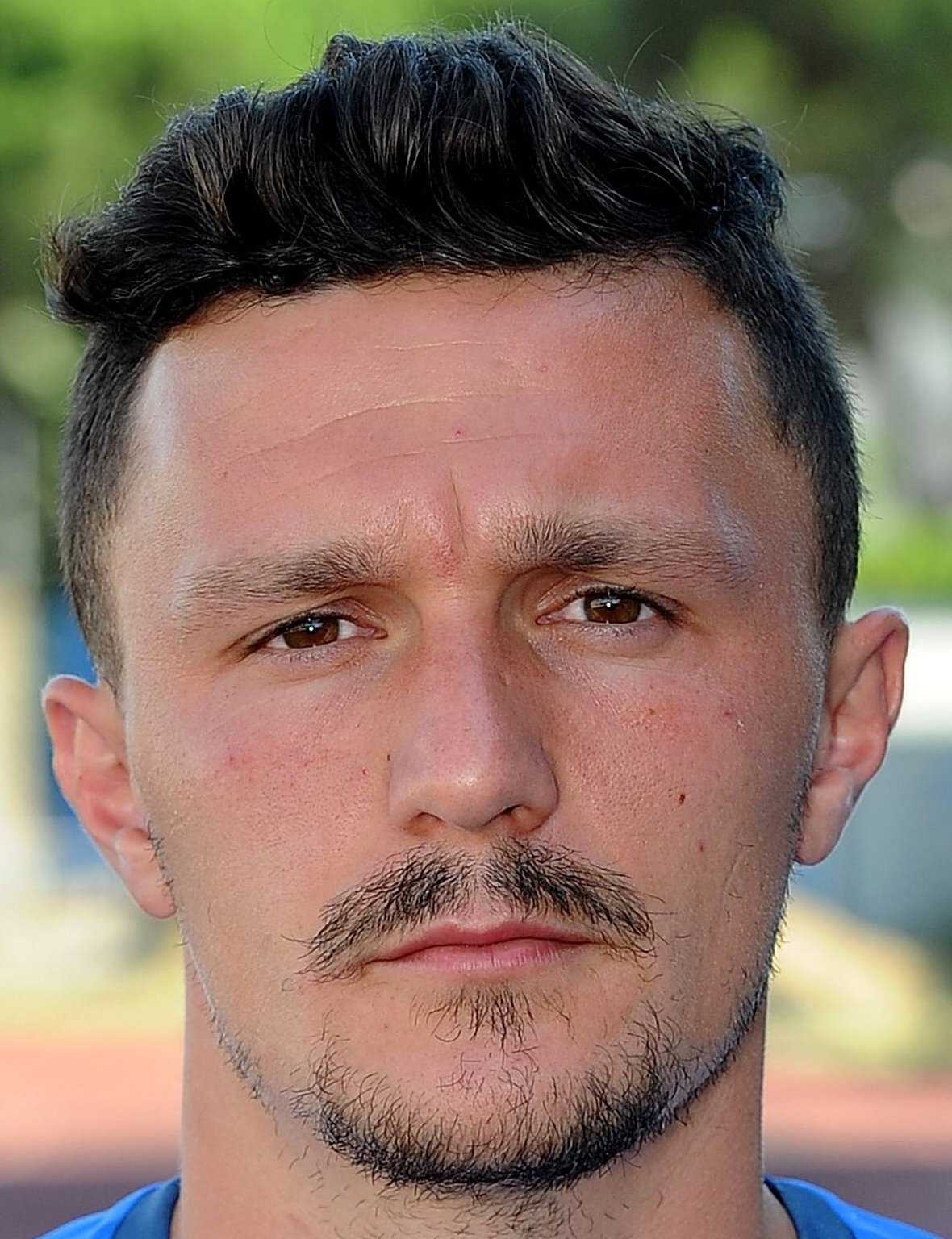 Mario Rui is a professional football player who plays as a defender for Portugal national team and Italia club Napoli. He wears shirt number 6 and plays as a left-back. This season Silva Duarte has made 21 appearances in the Italian Serie A. He has also featured in the UEFA Europa League twice.

Mario Rui of Napoli scored an own goal equalizer in the 61st minute against PSG in the group stage fixture in the 2018-19 UEFA Champions League. Lorenzo Insigne gave the visitors a 1-0 lead in the 29th minute against PSG. The match ended 2-2 draw. Dries Mertens scored in the 77th minute to give Napoli a lead. Angel Di Maria of PSG scored an injury-time goal in the 93rd minute to save a point at home.

The full name of Mario is Mario Rui Silva Duarte. He was born on 27 May 1991 in Sines, Portugal. He holds Portuguese nationality. He started playing football at the local club Vasco da Gama Atletico Clube in 2001. He has also played for the youth system of Sporting CP, Valencia, and Benfica.

The career of Mario Rui

In 2010, Mario Rui played briefly for the Portuguese club, Fatima. In 2011, Mario Rui joined the Italian club Parma. He was then loaned to AS Gubbio 1910 and Spezia Calcio respectively.

In 2016, Seria A club AS Roma loaned Mario Rui from Empoli for a fee of 3 million Euro and made his loan permanent in January 2017 for an additional 6 million Euro. In July 2017, another Italian club Napoli signed Mario Rui on a loan for an initial fee of 3.75 million euros. Napoli made his move permanent with an additional 5.5 million euros in 2018.

Mario Rui made his international debut for the senior team against Switzerland in 2018. He was also included in the final 23-man squad of the Portugal national team for the 2018 FIFA World Cup.

Mario Rui stands five feet six inches tall and weighs 67kg. Silva Duarte has a BMI of 23.2 and has an athletic body build.

Net Worth of Mario Rui

As of 2018, the net worth of left-back Mario Rui is estimated at $5 million. Currently, he plays for the Italian club Napoli. He has an annual salary of 1.8 million euros and has a market value of around 12 million euros. In 2016, AS Roma signed him on loan for 3.75 million Euro and the option to make the move permanent for an additional 5.5 million Euro.

Our contents are created by fans, if you have any problems of Mario Rui Net Worth, Salary, Relationship Status, Married Date, Age, Height, Ethnicity, Nationality, Weight, mail us at [email protected]