Martin Charles Scorsese is an American film director, producer, screenwriter, and actor. One of the major figures of the New Hollywood era, he is widely regarded as one of the most significant and influential directors in film history. 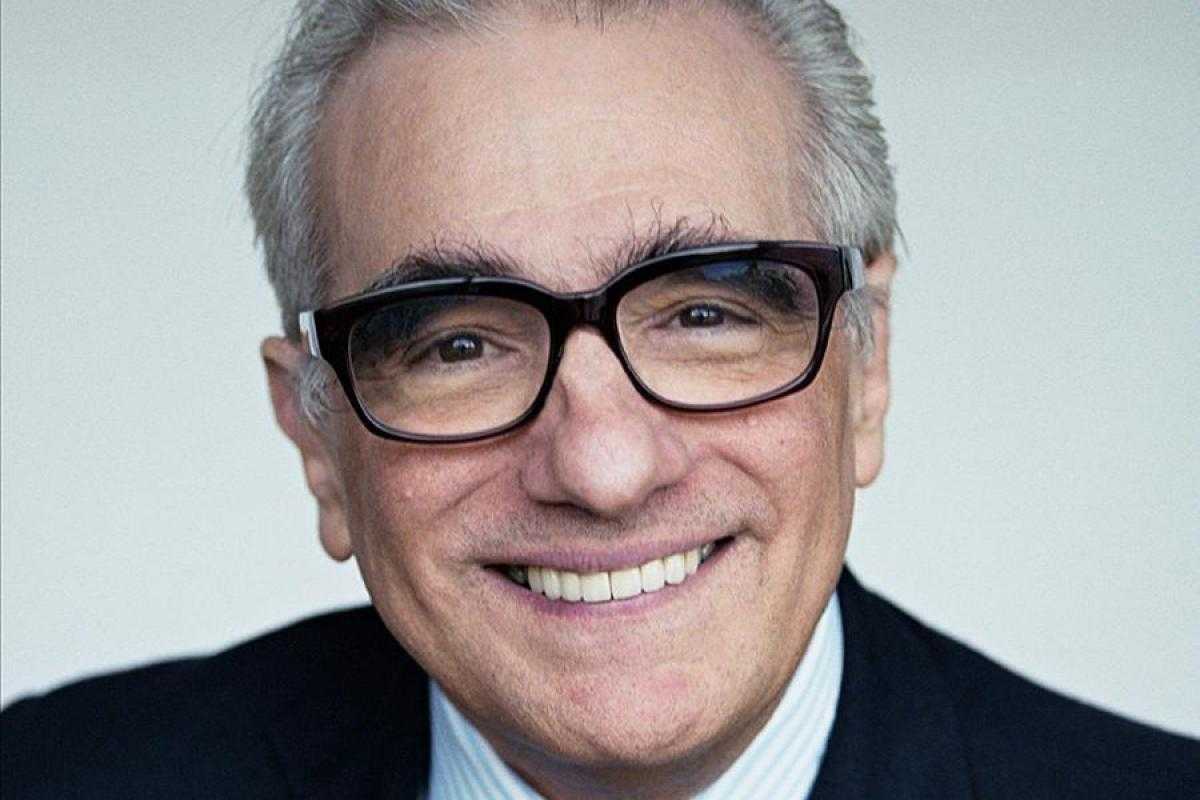 Eradicating a religion of kindness is, I think, a terrible thing for the Chinese to attempt.

And as I've gotten older, I've had more of a tendency to look for people who live by kindness, tolerance, compassion, a gentler way of looking at things.

There must be people who remember World War II and the Holocaust who can help us get out of this rut.

Martin Scorsese is an acclaimed American director and writer whose films like ‘Mean Streets’ and ‘The Wolf of Wall Street’ have shaped the history of American cinema. The legendary director is known for his steely, often violent and painstaking filmmaking style and is widely considered as one of the most important directors of all time. Having spent nearly half a century behind the camera, Martin has made a string of landmark films, such as ‘Goodfellas’, ‘The Last Waltz’, ‘The King of Comedy’, ‘Taxi Driver’, ‘Raging Bull’, ‘The Departed’ and many more. He has also written many screenplays.

He is the founder and the honorable president of The Film Foundation. Martin, as a member of the advisory board for the Independent Film Channel, has also been very active in promoting independent filmmakers. He has been honored with a host of nominations and awards including the Lifetime Achievement Award by The American Film Institute, Academy Award, Palme d’Or, Silver Lion, Grammy Award, Emmys, Golden Globes, BAFTAs and DGA Awards. To know more about him, keep reading below.

Who are the parents of Martin Scorsese?

Recalling his early life, Martin was born in Queens, New York City, USA. His ethnicity is ‎Sicilian (Italian) and nationality is dual (American-Italian). He was given a birth name as Martin Charles Scorsese. His birth sign is Scorpio. His father’s name was Charles and his mother’s name was Catherine Scorsese. They both worked part-time as actors.

Martin had developed his interest and passion at the age of eight but due to being a Catholic, his first choice was to become a priesthood. He was a victim of Asthma since childhood so he could not make his participation in neighborhood and social activities.

When did Martin Scorsese begin to start filmmaking?

What are the achievements od Martin Scorsese?

Who is Martin Scorsese married to?

Reflecting on his personal life, Martin was married five times in his life. Firstly, he married Laraine Marie Brennan and they welcomed their daughter, Catherine but they got separated and later he married the renowned author, Julia Cameron in 1975 and divorced her after a year of the relationship. They also gave birth to a daughter Domenica Cameron-Scorsese in that period.

After this, He married actress Isabella Rossellini in 1979 but they also got divorced in 1983. Then, he got married to producer Barbara De Fina in 1985 but that relationship also ended in 1991. Currently, he is enjoying his fifth marriage with Helen Schermerhorn Morris. They married in 1995 and gave a beautiful girl named Francesca. At present, he seems to be happy with his current wife and children.

How much net worth does Martin Scorsese own?

As a film director, Martin earns a decent amount of money from the film industry. As per online sites, He has an estimated net worth of $100 million and his main source of earning is from his remarkable filmmaking style and his writings. However, his salary is yet to be disclosed.

How tall is Martin Scorsese?

Observing his body statistics, Martin stands a height of 5 feet 4 inches and weighs around 68 kg. He has white hair and light brown eyes. Other information regarding his body measurement is not available right now. in the case of an update, we will let you know.

Our contents are created by fans, if you have any problems of Martin Scorsese Net Worth, Salary, Relationship Status, Married Date, Age, Height, Ethnicity, Nationality, Weight, mail us at [email protected]