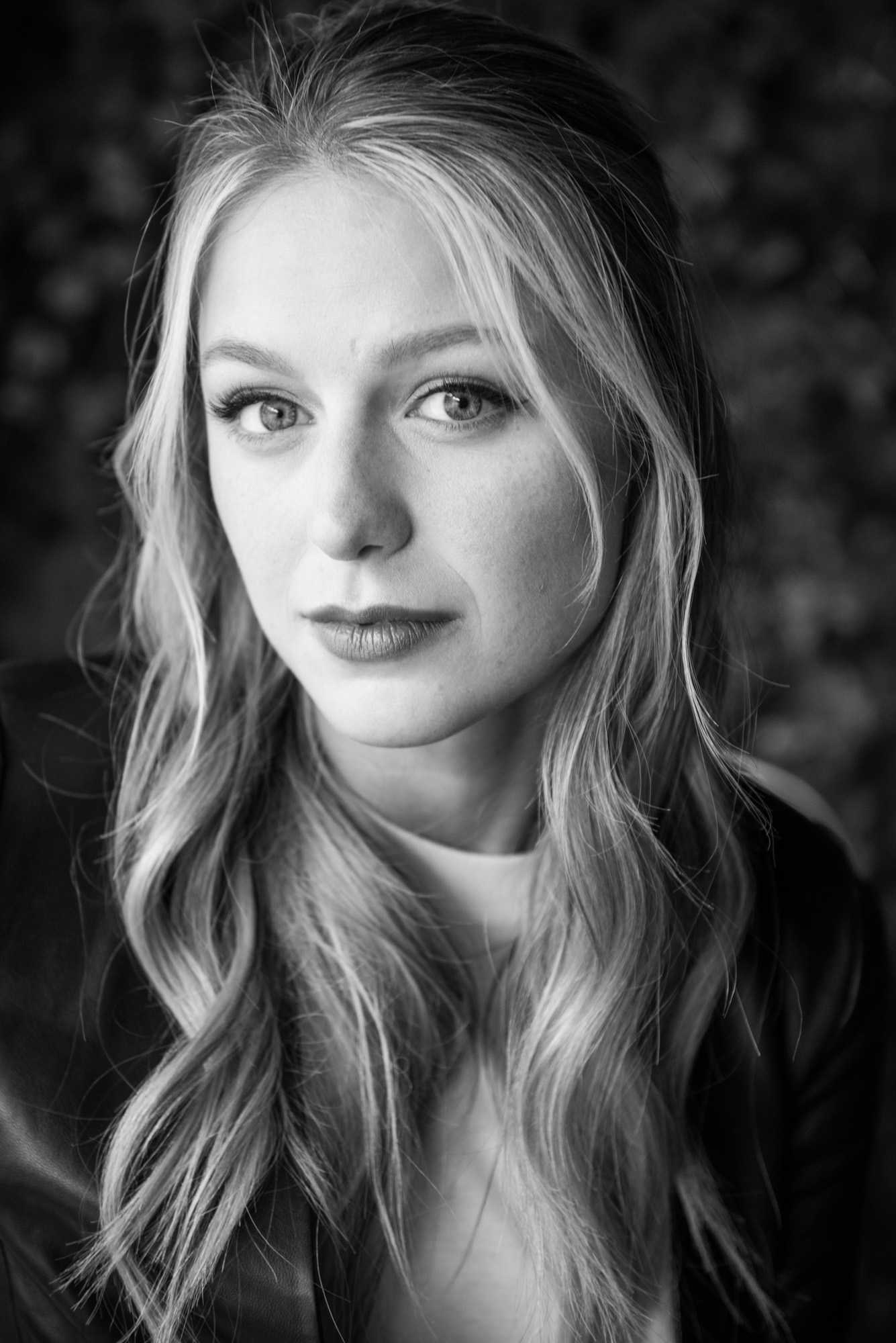 Melissa Benoist is an American actress and singer. She has performed on stage and in television and film. She is known for her portrayal of the titular character in the CBS/CW DC Comics-based superhero drama series Supergirl (2015–present). She rose to prominence for her portrayal of Marley Rose on the Fox musical comedy-drama television series Glee (2013–14). On stage, she made her Broadway debut in 2018 as Carole King in the jukebox musical Beautiful: The Carole King Musical. Let’s know more about the actress through this article.

Melissa Benoist, star of Supergirl, revealed for the first time on Wednesday that she is a domestic violence survivor in an emotional 14-minute Instagram video. The 31-year-old actress, who is now married to Chris Wood, another Supergirl actor who appeared in two seasons, said she met her abuser shortly after ending another relationship. She described their new relationship as a “runaway freight train” when they first started dating.

Benoist does not name the abuser, but she claims that the sexual coercion started when her ex became jealous of her interactions with other men. She said that her then-partner also asked her to change her clothes and became angry when she had to perform a romantic acting scene. In the video, Benoist says, “Work was a touchy topic in general.” “He didn’t want me dating or even having flirtatious scenes with guys, which was very difficult for me to stop, so I started declining auditions, work opportunities, test deals, and friendships so I wouldn’t hurt him.”

His controlling nature eventually turned violent about five months into the relationship, Benoist said. “I learned what it felt like to be pinned down and slapped repeatedly, punched so hard I felt the wind go out of me, dragged by my hair across pavement, head-butted, pinched until my skin broke, slammed against the wall so hard the drywall broke, choked,” she says in the video.

How did Melissa Benoist become famous?

Melissa Benoist is best known for playing the title character in the iconic CBS television series Super Girl. She is also known for her roles in the TV show “Glee” and the Oscar-nominated film “Whiplash.” As a result, her popularity and success began to rise one by one as a result of her natural performances and one-of-a-kind style of performing.

Melissa Benoist was born in the year 1988, according to her biography. She is now 31 years old. Her childhood was spent in the small town of Littleton in the state of Colorado.

Her father, Jim Benoist, and mother, Julie Benoist, are her parents. Jessica Benoist, a novelist, and Kristina Benoist, an environmental scientist, are her two older sisters. She is of White descent and is of American nationality.

From his father’s remarriage, she has five half-siblings. She spent the majority of her early childhood years in Denver, Colorado, where she began dance lessons at the age of three. She has appeared in several plays as a schoolgirl, including Cinderella and Bye Bye Birdie at Town Hall Arts Center.

Where did Melissa Benoist go for education?

When did Melissa Benoist begin to start acting?

Moving on to Benoist’s professional career, she began in 2008 with the film “Tennessee,” which was her first. She then appeared in an episode of “Law & Order: Criminal Intent” in 2010.

Similarly, in 2012, she auditioned for the film Glee, which was produced by the Roundabout Theatre Company in New York.

Similarly, she starred in the film Whiplash in 2013 and earned several awards as a result of its popularity and her natural performances in 2014.

She starred alongside Al Pacino in the 2015 film Danny Collins. Jamie, a desk clerk at a hotel frequented by one of Jamie’s all-time favorite rock stars, was played by her.

In May 2016, Benoist was cast in Peter Berg’s drama film Patriots Day as Katherine Russell, the wife of Boston Marathon bomber Tamerlan Tsarnaev.

In April 2017, Benoist was cast in the Paramount Network miniseries Waco as Rachel Koresh, the legal wife of Branch Davidian chief David Koresh. Shet was featured in the November release of “The Super Duper Minecraft Musical!” for Minecraft’s Super Duper Graphics Pack.

On May 7, 2018, she was cast as the titular character in Beautiful: The Carole King Musical at the Stephen Sondheim Theatre, marking her Broadway debut for a limited run from June 7th to August 4th, 2018.
She played a female Chronic in Jay and Silent Bob Reboot in 2019.

Melissa Benoist has a husband.

Benoist is a married woman, according to her personal life. She married Blake Jenner, her Glee co-star, after dating for a while. In 2015, the wedding ceremony took place. She filed for divorce in December 2016 after discovering problems in her marriage.

She began dating her boyfriend Chris Wood after their divorce. The two are still together and can be seen together in different locations. The pair have appeared on the red carpet on June 11th, 2018. The couple got engaged on February 11th, 2019 and married in September of that year. The pair shared some stunning photos on social media only a few moments later.

How much is Melissa Benoist worth?

Being an actress and singer, Benoist earns a decent amount of money and fame from her profession in the field of the entertainment industry. Based on online reports, her estimated net worth said to be $4 million at present. However, her salary is yet to be disclosed.

How tall is Melissa Benoist?

Our contents are created by fans, if you have any problems of Melissa Benoist Net Worth, Salary, Relationship Status, Married Date, Age, Height, Ethnicity, Nationality, Weight, mail us at [email protected]