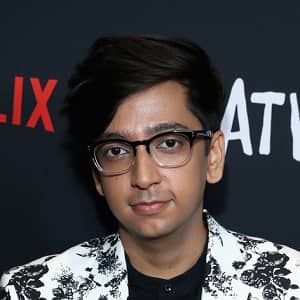 Nik Dodani is a popular American actor and comedian. His fast wit and amazing talent in acting have made him a celebrity with a large number of fans. People mostly know Nik for his role as Zahid in Atypical, as Pat Patel in Murphy Brown, and for his role in the movie Escape Room.

When was Nik Dodani born?

Nik Dodani was born on the 19th of December, 1993 in Dallas, Texas, U.S.A. As of August 2020, his age is 26 years old. Nik’s nationality is American and he is of Indian origin and his ethnicity is Indo-Aryan.

Nik has not revealed the names of his parents, although he has confirmed that they are of Indian origin. He has also said that his father’s love for stand-up comedy also got him interested and this would greatly shape his career as we can see in hindsight. He appears to be a single child as he has not mentioned having siblings.

Dodani graduated high school from the Basis Scottsdale high school. He then attended the Occidental College in L.A. and graduated with a bachelor’s degree in politics.

How did Nik Dodani build his acting career?

Nik had a passion for stand-up comedy from a young age. He loved watching stand-up and even tried making his own jokes from back in high school. When he realized that he was good at this he began working more on it and it eventually paid off. His quick wit and acting skills got him several minor roles in movies and TV.

He appeared in many TV series and movies such as Living in Abandon, Tooken, The Player, etc. He gained a bit of traction in the industry doing this and it eventually earned him a role in the main cast of Netflix’s TV series, Atypical. His role as Zahid in the series shot him to fame and he gained the recognition he deserved.

Since then he has appeared in a handful of movies such as Alex Strangelove, Dark was the Night, and Escape Room. His other popular role is Pat Patel in CBS’s series Murphy Brown. He is also involved in politics with his public advocacy group MoveOn.org and frequently does stand-up even until today.

What is the Net Worth of Nik Dodani?

Nik’s current net worth is estimated to be between 1 and 5 million dollars. His annual salary has not been revealed by him as of yet. However, we can assume that he earns a lot, considering that even an average actor in the U.S. earns 52k dollars annually.

How tall is Nik Dodani?

Nik has not revealed his physical statistics such as height and weight as of yet. He has a skinny frame with short black hair and black eyes. He also wears glasses which he has been wearing since he was young.

Who is Nik Dodani dating?

Nik Dodani has kept his personal life very private and away from the media. As such, nothing of his past relationships is known. His sexuality has also confused a lot of people as he has not revealed if he is straight or gay. This, along with his jokes about being gay and his unknown dating history has led to many rumors of him being gay. Nik himself has not denied or confirmed the rumors.

As for his current relationships, he appears to be single and it doesn’t seem like he is dating anyone.

Currently, Nik is only active on Instagram. He doesn’t have an official account on Facebook and his Twitter accounts have been deactivated or deleted. On Instagram however, Nik posts a lot of updates and he has gathered a following of 342k people.

Our contents are created by fans, if you have any problems of Nik Dodani Net Worth, Salary, Relationship Status, Married Date, Age, Height, Ethnicity, Nationality, Weight, mail us at [email protected] 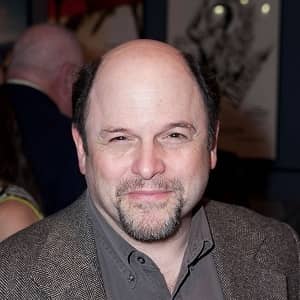