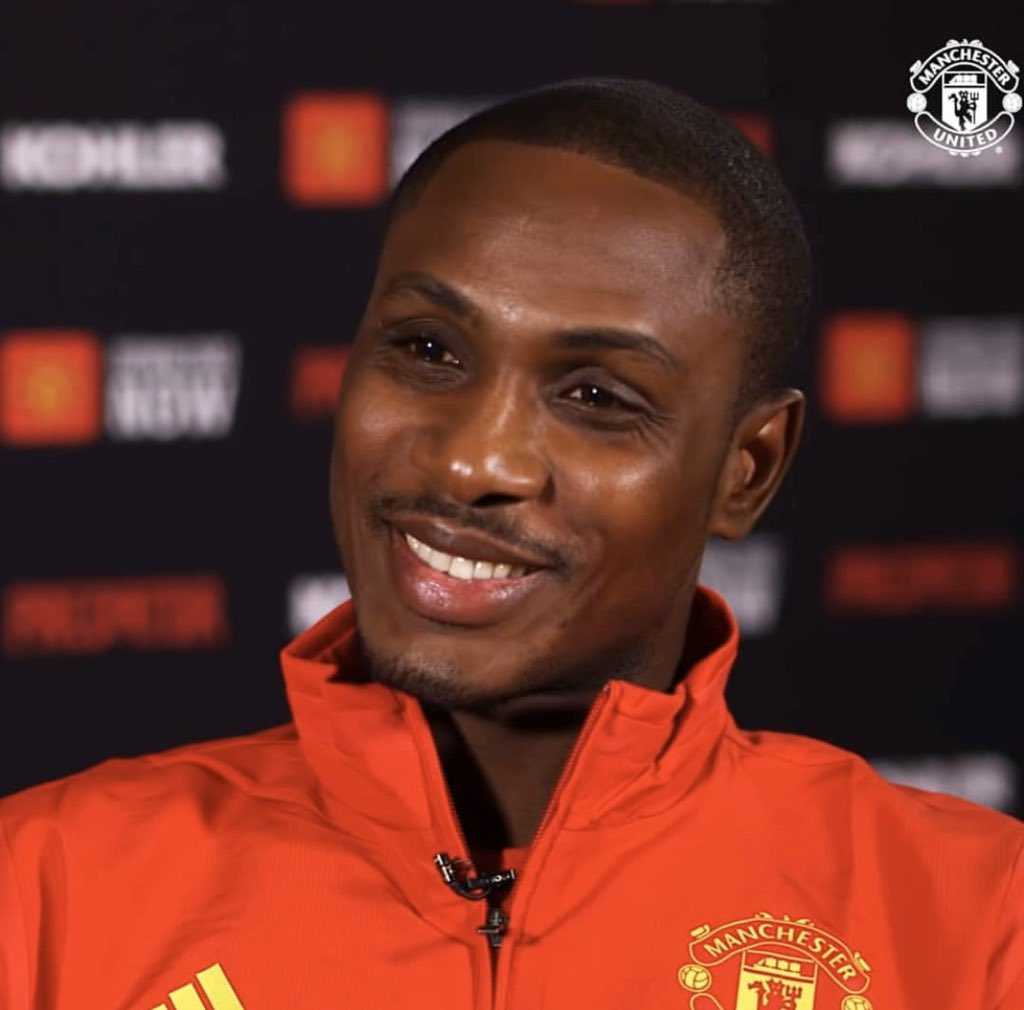 Football and goals, everyone loves it. Today we are talking about Nigerian professional footballer Odion Ighalo who has scored 99 career goals and 4 national goals to date and is considered as one of the highest-paid footballers of Nigeria. The 28-year-old striker currently plays for Chinese club Changchun Yatai in the Chinese Super League and also for the Nigerian National team which qualified for the 2018 FIFA World Cup. Let’s know more about him through this

What is Odion Ighalo’s most well-known achievement?

On loan from Chinese club Shanghai Greenland Shenhua, a Nigerian professional footballer plays as a striker for Manchester United in England.

Odion Ighalo was born in Nigeria.

Odion Ighalo was born in the year 1989 in Lagos, Nigeria to Nigerian parents Martina and Paul Ighalo. He has always wanted to play football since he was a teenager, and he began his career at Prime FC’s youth club. In addition, he has a sibling named Daniel Ighalo. His academic credentials have not yet been revealed.

Odion Ighlo started his football career at a young age and has maintained consistency. He was signed to a Norwegian football team, Lyn, in 2007 after playing for a senior team of Nigerian football clubs, Prime FC and Julius Berger FC.

He made his debut for the club against Viking in a Tippeligaen match on September 16, 2007. In 20 appearances for Lyn, he scored 9 goals.

In July 2008, he signed a five-year contract with Udinese of the Italian Serie A. Granada CF on two occasions, AC Cesena, and Watford FC were among the European clubs he was loaned to during his time with the Italian club.

After his time with the Italian club, he moved to England to play for Watford FC, an English Premier League club that he joined on July 29, 2014. In August, he made his England debut, and in September of that year, he scored his first goal for Brentford.

In December 2015, he was voted Premier League Player of the Month after scoring five goals for Watford FC.

He was initially named as one of three overage players in Nigeria’s Olympic squad for the 2016 tournament, but he was unable to travel to Brazil. He was appointed to the 23-man squad for the upcoming FIFA World Cup in Russia in June 2018, and he made his first appearance in the tournament by playing 73 minutes in the 0–2 group stage loss to Croatia.

Currently, the Nigerian striker is a member of Changchun Yatai of the Chinese Super League, for whom he signed on January 31, 2017 for a transfer fee of $ 27.79 million.

He was moved to Shanghai Greenland Shenhua on February 14, 2019. He said the following month that he had turned down a transfer to Barcelona the month before.

Is Odion Ighalo single or married?

Odion Ighalo is a husband and father. Since 2009, he has been married to Sonia. The couple has three children together: two sons and a daughter. Despite his hectic life, he makes time for his family. During his holidays, he travels around the world, mesmerizing his holiday destination with his mates.

He is also very generous, having established a number of charitable organizations in Nigeria to help the needy, youth, and develop the educational system. In 2017, he received a BOA Award for his contribution.

What is Odion Ighalo’s net worth?

Odion Ighalo was a professional football player who earned a substantial sum of money and salary from his career in the sports industry. His total net worth is $20 million, according to online sources, and his annual salary is currently around $14 million. Odion Ighalo’s height is unknown.

Odion is a sportsman who stands at 6 feet and weighs about 73 kilograms. He, too, has an athletic build and black hair and eyes. His other physical characteristics are yet to be revealed.

Our contents are created by fans, if you have any problems of Odion Ighalo Net Worth, Salary, Relationship Status, Married Date, Age, Height, Ethnicity, Nationality, Weight, mail us at [email protected]