Scott Evans is an American actor. He is known for playing the role of police officer Oliver Fish on the ABC daytime soap opera One Life to Live, and the recurring role of Oliver on the series Grace and Frankie. 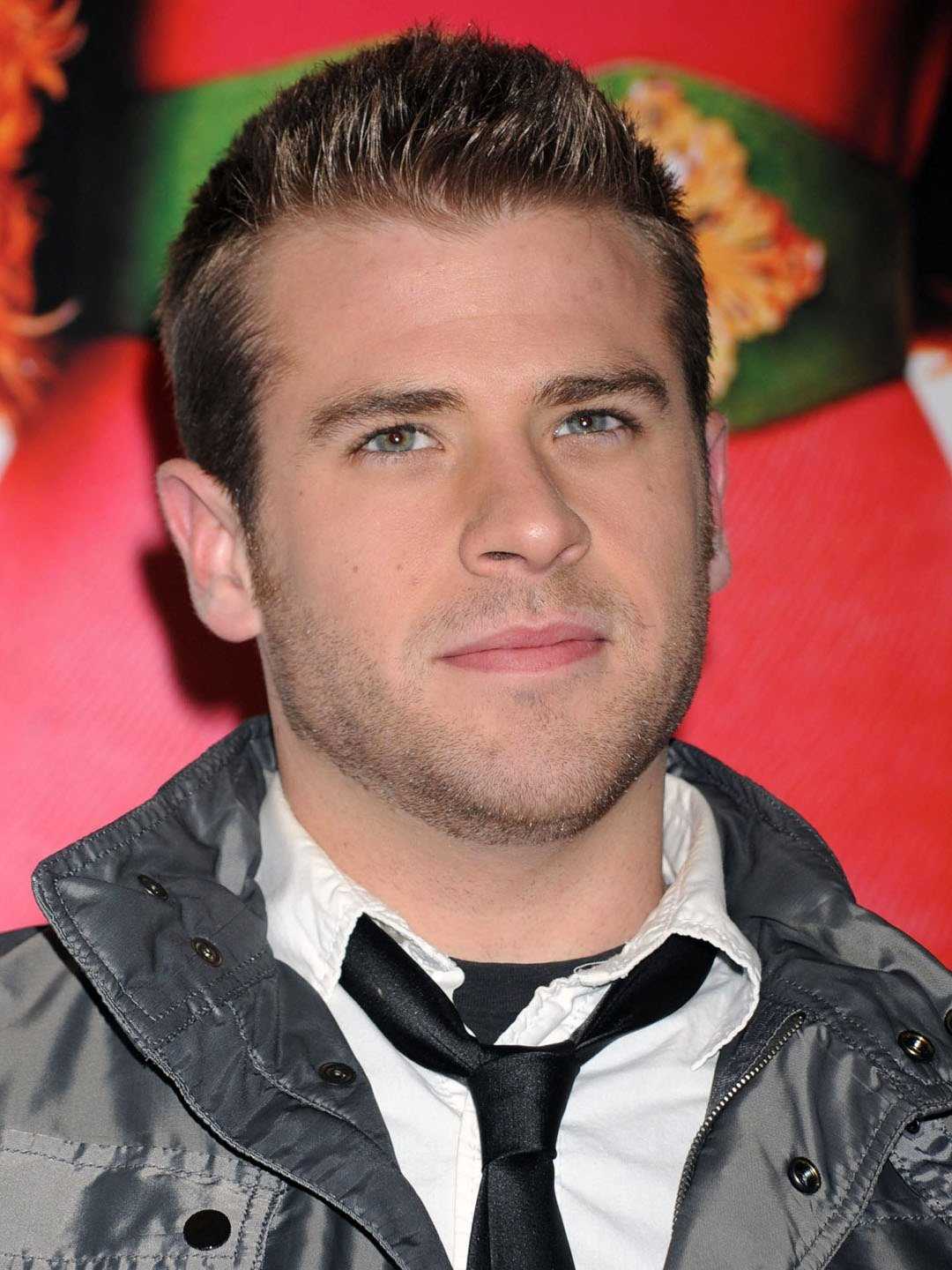 The American actor Scott Evans is the younger brother of Chris Evans. And just like his brother, he is one of the reputed actors of the Hollywood industry. He is best known for his role as Oliver Fish on the soap opera One Life to Live. He has credit in Hollywood productions like Before We Go, The Lovely Bones, and Go-Go Boy Interrupted. Let’s know more about the actor through this article.

What is Scott Evans known for?

Scott Evans is an American actor. He is famously known for playing the role of the police officer, Oliver Fish on the soap opera, One Life to Live.

What is the nationality of Scott Evans?

Recalling his early life, Scott was born and raised in Sudbury, Massachusetts, the U.S. He is the son of Bob Evans, a dentist and Lisa Evans, a dancer and later artistic director at the Concord Youth Theater. He has two sisters named Carly and Shanna and an older brother actor Chris Evans.

Regarding his education, he studied theatre at New York University. He is openly gay. He came out at age 19. further, his nationality is American and belongs to white ethnicity.

When did Scott Evans begin to start acting?

Is Scott Evans a gay?

Scott Evans was at the age of 19 when he revealed that he was gay to his family and friends. But it was until January 2009 that his queer sexuality came to limelight among the public. It was his brother Chris Evans who revealed Scott’s sexuality during his interview with The Advocate.

Who is Scott Evans dating?

Reflecting on his personal life, Scott is in a blissful relationship with his partner, Zach Volin. The same-sex couple is dating since June 2018. They passed the milestone of six-months together in December 2018 and shared the snap from West Hollywood, California.

During the New Year in January 2019, Scott shared a frenzied kiss with his partner and said that despite the tight situation he faced in 2018, Zach has made it one of the best years of his life. Expressing his love towards him, the actor wished New Year to his followers. Though they are enjoying their love life to the fullest, the gay couple is yet to be married, and Scott doesn’t have a wife.

What is the net worth of Scott Evans?

As an actor, Scott earns a decent amount of money and fame in the field of the entertainment industry. As per online sites, his estimated net worth said to be $3 million as if 2019. However, his salary is yet to be disclosed.

How tall is Scott Evans?

Observing his body statistics, Scott stands a height of 6 feet 0 inches and weighs around 88 Kg. He has a pair of hazel eyes and dark brown hair color. his other body information is yet to be disclosed. In the case of disclosed, we will let you know.

Our contents are created by fans, if you have any problems of Scott Evans Net Worth, Salary, Relationship Status, Married Date, Age, Height, Ethnicity, Nationality, Weight, mail us at [email protected]