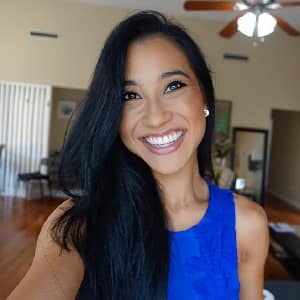 Stephanie Buttermore is an American cancer research scientist, fitness trainer, and Youtuber. Her self-titled Youtube channel has over 1.11 million subscribers. Moreover, she has got over 606k followers on Instagram.

How old is Stephanie Buttermore?

Stephanie Buttermore was born in Florida, USA, on February 25, 1990. As of 2020, her age is 30. She has not revealed much about her family background including the identities of her parents.

Where did she obtain her degrees from?

After her high school graduation, she joined the University of Central Florida from where she graduated with a bachelor’s degree in Micro/Molecular Biology.

How did Stephanie pursue her career?

Stephanie Buttermore joined Youtube with her self-titled channel in November 2014. She posted her first video in February 2017 titled ‘Day in the Life of a Ph.D. (Cancer Research) | My Glute Training’ which has gained over 1 million views.

Her most popular video is titled ‘10,000 CALORIE CHALLENGE DESTROYED! | GIRL SCIENTIST VS FOOD | EPIC CHEAT DAY; and has gained over 6.4 million views. Some of her other popular videos are titled ‘Dear 2019: The Year I Gained Weight’, ‘How 1 YEAR Of Weight Gain Changed My Life Forever (All In Results!)’, ‘I Ate Everything I Wanted for One Day… (Fantasy CHEAT DAY)’, ‘We Ate Everything We Wanted for 1 Day (Fantasy Fit Couple’s Cheat Day)’, etc.

As of August 2020, her channel has over 1.11 million subscribers. Moreover, her videos have gained over 106 million views.

In 2014, she was named the Bikini Winner of the NPC Sunset Classic. In addition to all this, she is still a researcher and is researching different things about cancer.

What is the Net Worth of Stephanie Buttermore?

As of 2020, Stephanie Buttermore has an estimated net worth of $500k. Regarding her annual salary from Youtube, her channel earns an average of 150k views per day which generates an estimated revenue of $220k per year.

How tall is Stephanie Buttermore?

Buttermore stands at a height of 5 feet 5 inches and weighs around 54 Kgs. She has maintained an attractive curvy figure with regular workouts and a proper diet plan. She has black hair and a pair of brown eyes.

Who is Stephanie Buttermore dating?

Stephanie Buttermore is dating Jeff Nippard. He is a Canadian bodybuilder, powerlifter, fitness trainer, and Youtuber. He has over 2 million subscribers on his self-titled Youtube channel.

The couple frequently posts videos together on their Youtube channel and their social media sites. They have been dating for more than three years. Her second video on Youtube which was posted in February 2017 featured Jeff.

The beautiful fitness expert is active and very popular on social media sites. She has over 2.2k followers on Facebook. Moreover, his Instagram account has over 606k followers.

Our contents are created by fans, if you have any problems of Stephanie Buttermore Net Worth, Salary, Relationship Status, Married Date, Age, Height, Ethnicity, Nationality, Weight, mail us at [email protected] 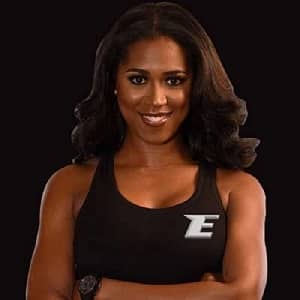 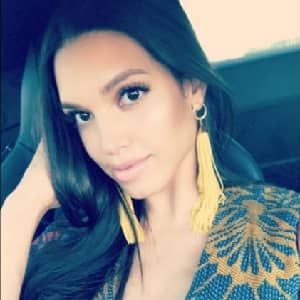 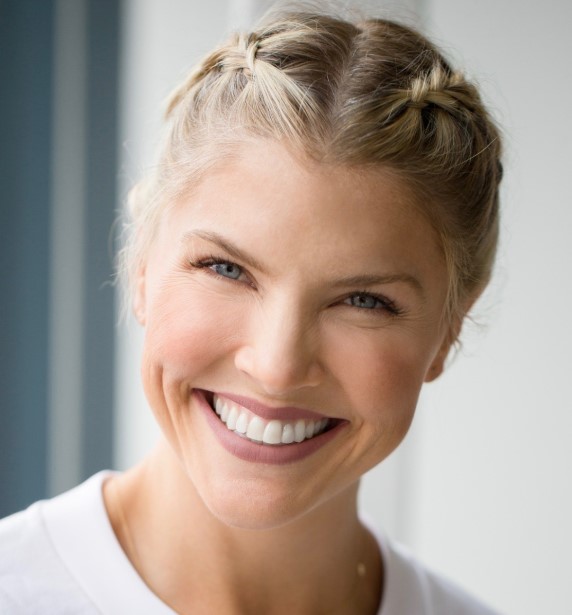 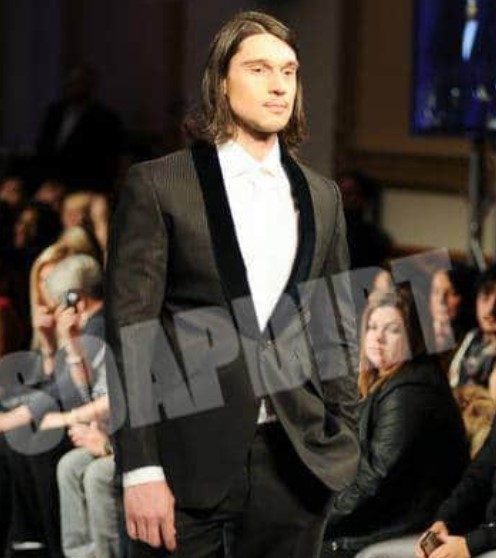 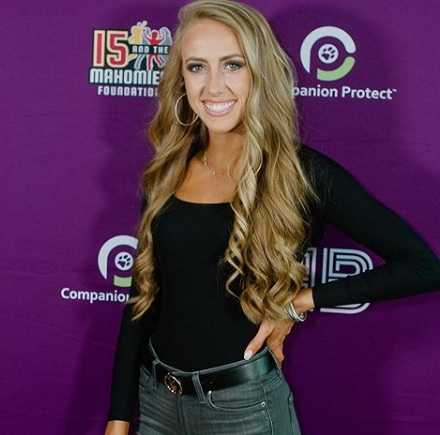