Alexis Pinturault is a French World Cup alpine ski racer. He is also an Olympic silver medalist. He made his World Cup debut in March 2009 and had seventeen World Cup victories till 10 December 2016. He has represented France at three World Championships and at the 2014 Winter Olympics. Previously, he was a two-time world junior champion in giant slalom and was a world champion team event in 2017.

Olympic silver medalist, Alexis Pinturault, 27 have won a combined gold medal at Alpine Skiing World Championship in Are, Sweden. As he made the top of the podium, Stefan Hadalin of Slovenia and Marco Schwarz of Austria won the silver and bronze medal respectively.

The Frenchman performed a superb display after running in the slalom in 38.92 seconds and the total time of 1:47.71.

Alexis Pinturault was born on 20 March 1991. He was born to a father Claude Pinturault, and a mother, Hege Wiig Pinturault. His birth place is in Moutiers, Savoie in France. He is of French-Norwegian descent. He holds French nationality. He grew up in Annecy. He also spent many of his childhood summers in Norway as his mother is from Bergen, Norway. Thus, he has dual citizenship.

Alexis Pinturault was two times junior world champion in giant slalom, which he won in 2009 and in 2011.

He made his World Cup debut in March 2009 in Are Sweden.

He first climbed to a podium in March 2011 after finishing a runner-up place in giant slalom in Kranjska Gora, Slovenia.

He also finished in runner-up place at Solden in October 2011.

In February 2012, he gained his first World Cup victory in parallel slalom in Russia.

He injured his ankle while playing tennis and stayed out of skiing for almost three months.

In December 2012, he won his second World Cup race in slalom at Val-d’Isere, where he beat Germany’s Felix Neureuther and Marcel Hirscher.

His third win came at the super-combined in Wengen, Switzerland.

He did not manage to win any medal at the 2013 World Championships but had four top-six finishes.

He claimed his fourth World Cup win in the giant slalom at Garmisch, Germany in 2013.

In 2014, he changed his equipment from Salomon to Head.In 2017, he won the gold medal at the team event in the 2017 World Championship in St. Moritz in Switzerland.

In 2018, he won the silver medal in combined at 2018 Olympics in Pyeongchang, South Korea.

In 2019, He won the gold medal in alpine combined at World Championships in Are, Sweden.

The French alpine ski racer is a married man. He is married to Romane Faraut. They got married in September 2017 in Cote d’Azur in Saint-Jean-Cap-Ferrat. His other personal informations are currently unavailable.

Alexis Pinturault stands at a height of 1.79 m i.e. 5 feet and 10 inches tall. He has an athletic body build. Other body measurements are currently unavailable. He has brown eyes and brown hair.

The French ski racer has become one of the successful sportsperson representing France. He has earned his name and fame as a ski racer. His net worth is under evaluation.

Our contents are created by fans, if you have any problems of Alexis Pinturault Net Worth, Salary, Relationship Status, Married Date, Age, Height, Ethnicity, Nationality, Weight, mail us at [email protected] 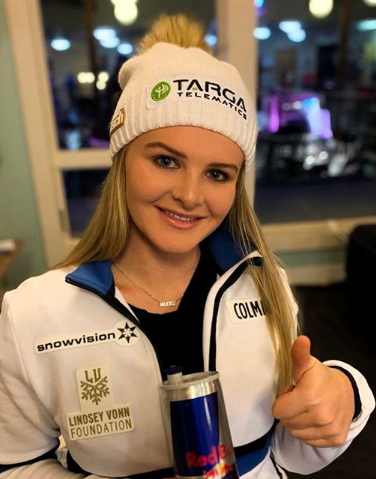 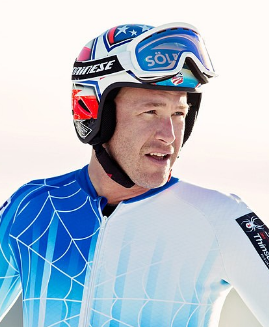