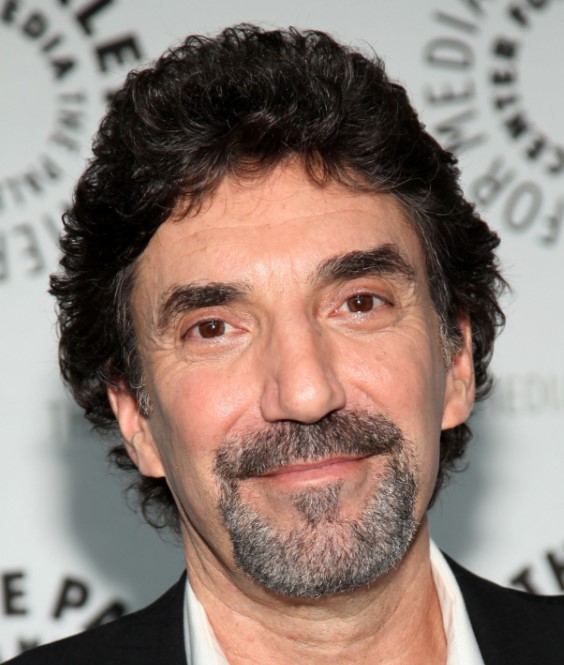 Chuck Lorre is an American television director, writer, producer, composer, and actor, who is well known as the creator of several popular American sitcoms, “Two and a Half Men” and “The Big Bang Theory”. He has also created sitcoms including “Grace Under Fire”, “Cybill”, “Dharma & Greg”, “The Kominsky Method”, “Disjointed”, and “Bob Hearts Abishola”. For being the creator of trending sitcoms, Lorre was also called out by the name of “King of Sitcoms”.

What is Chuck Lorre Famous for?

Famous as the creator of “Two and a Half Men” and “The Big Bang Theory”.

Where was Chuck Lorre Born?

Chuck Lorre was born on October 18, 1952, in Plainview, New York, United States. His birth name is Charles Michael Levine. His nationality is American. Lorre belongs to White ethnicity while Libra is his zodiac sign.

Chuck Lorre was born as the son of a Jewish family. His father, Robert, had a luncheonette that did poorly, causing financial problems who died in 1976. After graduating from local high school, Levine attended the State University of New York at Potsdam, but he dropped out after two years to pursue a career as a songwriter.

During his two years at college he “majored in rock ‘n’ roll and pot and minored in LSD”. After leaving school, Lorre toured across the United States as a guitarist and songwriter. He changed his surname from Levine to Lorre at age 26.

Chuck Lorre has married three times to date. His first marriage was with his business partner, Paula Smith, in 1979. They even had two children together; a daughter, Nikki Lorre, and a son Asa Lorre. However, after almost 13 years of their marriage, Lorre ended his marriage in 1992.

After almost 8 years, Lorre got married to his second wife Karen Witter in May 2001. Witter is an actress and a former Playboy Playmate with whom Lorre stayed together for 10 years before their divorce in July 2010.

Shortly after, he began dating Emmanuelle Vaugier, a Canadian actress and model who even guest-starred in twelve episodes of Two and a Half Men as a ballet teacher, however, their relation ended up in 2011 and did not last for more than a year.

His third and current wife is Arielle Mandelson, a Behavioral Health Specialist with whom Lorre got married in September 2018.

Chuck Lorre is a multi-millionaire Hollywood personality who has quite healthy earnings from his stable and successful career as a director, writer, producer. Having his career started in 1986 that lasted for over 50 years and still ongoing, Lorre has easily managed to amass a million worth fortune from his several created, written shows.

Being the mastermind behind several hit TV shows, Lorre has undoubtedly managed to amass a wealthy fortune estimated to be around $800 million.  With his multi-million fortune, Lorre is one of the wealthiest people in Hollywood.

Our contents are created by fans, if you have any problems of Chuck Lorre Net Worth, Salary, Relationship Status, Married Date, Age, Height, Ethnicity, Nationality, Weight, mail us at [email protected]