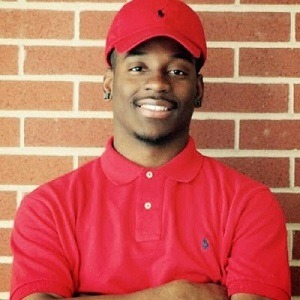 Damien Prince is an American vlogger, YouTuber, and social media personality. He is best known for his collaborative family Youtube channels such as D&B Nation and THE PRINCE FAMILY.

Where was Damien Prince born?

Damien Prince was born on February 18, 1992, in Fort Wayne, Indiana, the U.S. As of 2020, his age is 28. He has not revealed much about his early life and family background including the identities of his parents and siblings. His birth sign is Aquarius.

Damien has not disclosed any information about his education yet.

How did Damien Prince pursue his career?

He features all his family members and tries to make a variety of content, vlogs, pranks, challenges, games, etc in his youtube channels.

How did Damien Prince Brother’s die?

Damien had a younger brother named, Deonte. His brother is also featured on his old Youtube videos.

Unfortunately, on May 25, 2017, his brother found dead, drowning in a lake. According to the source, he was taking weed at the time of his death.

On November 20, 2016, Damien purposed to a Youtube star, Biannca Ryann.  later, Damien married his girlfriend Bianca in 2017. Together they have one daughter, Nova, and two sons, DJ and Kyrie.

They posted a video on May 17, 2020, talking about they are expecting a fourth child in their family with titled, WE’RE PREGNANT.

How tall is Damien Prince?

Damien stands at a height of 5 feet 6 inches tall weighs around 68 kg. He has dark brown eyes and black hair.

What is the net worth of Damien Prince?

Damien Prince has an estimated net worth of around $5.6 million.

He is a Youtuber and has three youtube channels with millions of subscribers on it. His main channel generates an estimated revenue of around $8,500 per day which adds up to $3 million a year from the ads that appear on the videos.

Our contents are created by fans, if you have any problems of Damien Prince Net Worth, Salary, Relationship Status, Married Date, Age, Height, Ethnicity, Nationality, Weight, mail us at [email protected] 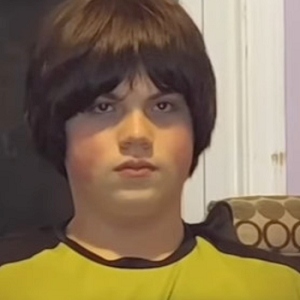 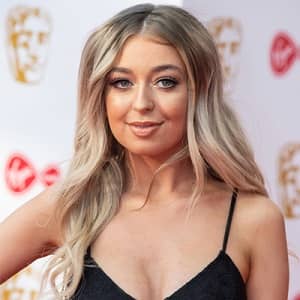