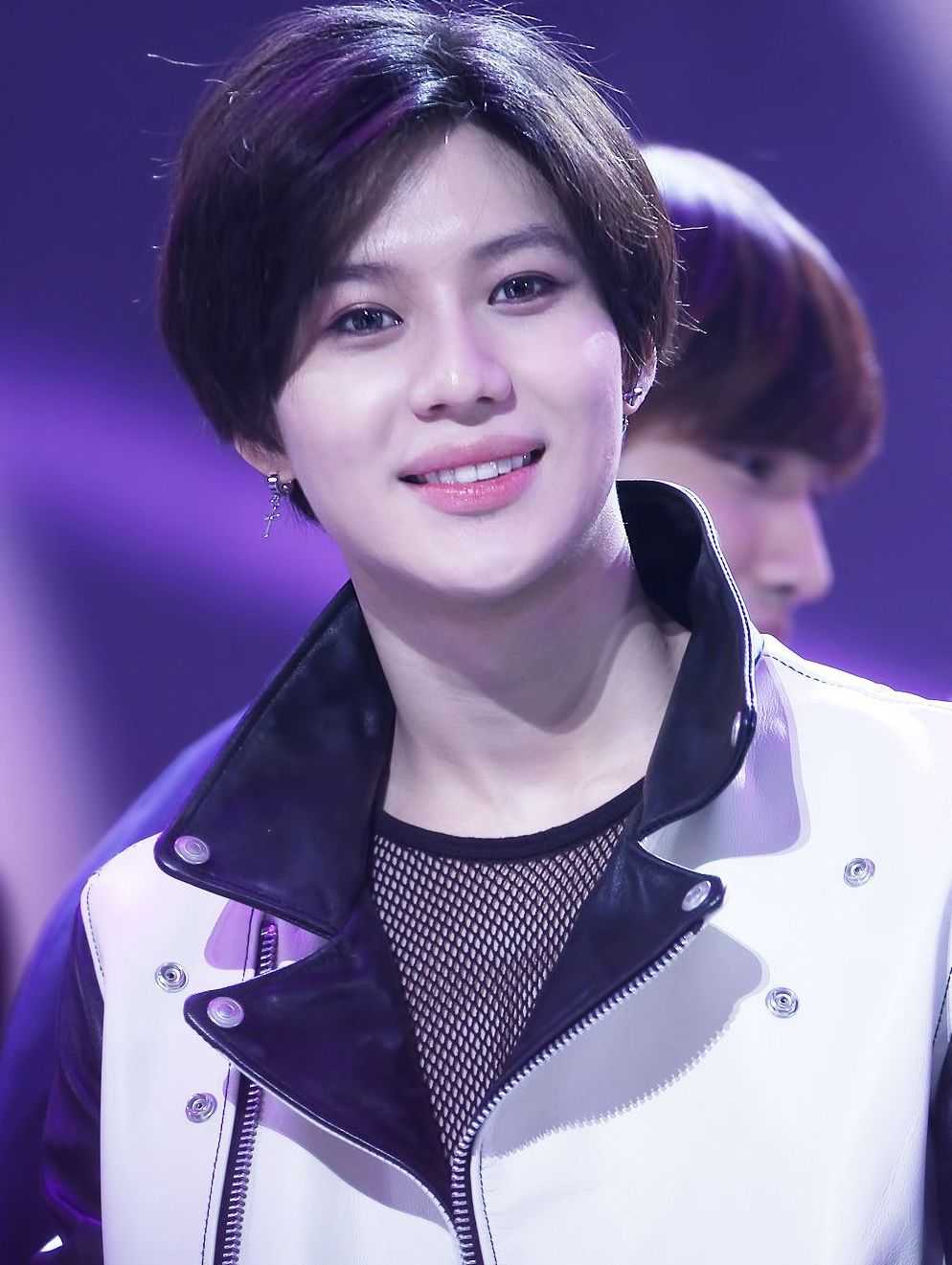 Lee Tae-min, popularly known as Taemin is a Soth Korean singer-songwriter, actor, and dancer. He rose to prominence as the youngest member and a vocalist of the group Shinee. He pursued his solo career in 2014. He later became one of the best-selling artists in Korea. He made his acting debut in 2009.

What is Lee Tae-min Famous For?

Where was Lee Tae-min Born?

Lee Tae-min was born on 18 July 1993. His birth place is in Seoul in South Korea. He holds South Korean nationality. Information about his parents is not available. His zodiac sign is Cancer. He has an older brother Taesun.

He discovered dancing when he was in 6th grade. He watched and learned from Michael Jackson growing up. He was accepted at 2005 SM Open Weekend Audition Casting.

He attended Chungam High School. Due to his busy schedule, he transferred to Hanlim Multi Art School in March 2011. He graduated from Hanlim Multi in 2012. He is currently attending Myongji University, where he is majoring in Musical and Film.

He was selected as a member of the group Shine. He was only 14 at the time.

He debuted in May 2008 in the program SBS’s Inkigayo.

The group released their first EP Replay in May 2008.

The group released their first studio album, The Shinee World in August 2008.

He released his first OST, “U” for the drama To The Beautiful You in September 2012.

He was one of the 6 members of the dance team for the Veloster theme song, “Maxstep”. A video teaser of the song was shown at the PYL Younique Show.

He participated in the soundtrack of the series Prime Minister & I, “Footsteps”.

He released his solo debut mixtape, Ace in 2014.

He released his first full solo album, Press It in February 2016.

He made his Japanese debut releasing a mini-album, Solitary Goodbye in July 2016, which includes a Japanese version of “Press Your Number”.

He released his second Japanese mini-album, Flame of Love in July 2017.

He held his first solo concert in July 2017 in Japan.

He held his first Korean concert, “Off-Sick” in August 2017.

He released his second studio solo album, Move in October 2017. The album debuted at number two on the Gaon Album Chart.

He released the repackaged edition of Move under the title “Move-ing” in December 2017.

He released his third solo and first Japanese studio album, Taemin in November 2018.

He released his second Korean EP, Want in February 2019.

He released his third Japanese EP, Famous in August 2019.

He had a voice-over role of the main character, a white koala turned hero, Johnny, in the Korean animated movie, The Outback.

He participated in the reality-variety show, “We Got Married” with Son Na-Eun as his partner in April 2013.

He made three episode appearance as idol singer Ray/Yang Ho-yeol on the drama Dating Agency: Sunhwa in 2013.

He was the cast for the first season of Match Made in Heaven Returns in 2015.

He was a cast member in JTBC’s program Off to School.

He participated in Mnet’s dance program Hit the Stage in 2016.

He made his Japanese acting debut in Japanese drama, Final Life; Even If You Disappear Tomorrow in 2017. He also sang the “What’s This Feeling”, the soundtrack for the drama.

He starred in the main role in the 2014 television series, Goong.

Who is Lee Tae-min Dating?

How tall is Lee Tae-min?

Lee Tae-min stands at a height of 1.79 m i.e. 5 feet and 10 inches tall. He has a body weight of 139 lbs i.e. 63 kg. He has a slim body build. He has dark brown eyes and his hair color is dark brown. He usually dyes his hair with different colors.

What is Lee Tae-min Net Worth?

Taemin earns from his musical career. He has released many top-selling albums as a member of the group Shinee and as a solo artist as well. He has also appeared in several television series and films. Besides music, he has endorsed several popular brands including Reebok, H2, Auction, Oddugi Noodles, Smart School uniform, Skechers, Etude House, Skechers, Maypole, Nana’s B, The Saem among others.

Our contents are created by fans, if you have any problems of Lee Tae-min Net Worth, Salary, Relationship Status, Married Date, Age, Height, Ethnicity, Nationality, Weight, mail us at [email protected]