Posted by Married Wiki Bio Posted on December 22, 2021 | In Divorce
Share this

Hollywood actress Meagan Good and her husband of 9 years, producer DeVon Franklin have decided to end their marriage. DeVon has put in his divorce papers in Court recently, The Blast reports.

American actress, Meagan Good and her husband of almost a decade, Hollywood producer DeVon Franklin have parted ways. They have called it quits to their married life. On 20 December 2021, DeVon has filed for divorce from Meagan in the Stanley Mosk Courthouse in Los Angeles, California. The couple has also released a joint statement on their respective Instagram pages that reads:

“After much prayer and consideration we have decided to go into our futures separately but forever connected,”

“We celebrate almost a decade of marriage together and a love that is eternal. There’s no one at fault, we believe this is the next best chapter in the evolution of our love. We are incredibly grateful for the life-changing years we’ve spent together as husband and wife,”

Just 6 months back was their 9th wedding anniversary. They celebrated it with zeal and posted messages of it on their social media. Hence the divorce news came as a surprise to their followers.

Click the link ahead to read more on Princess Haya gets £554m as divorce settlement from her ex-husband, Sheikh Mohammed Al Maktoum!

Reaction of their fans to the divorce news

“Filing for divorce 4 days before Christmas? Let me has up this Nissan. Meagan Good needs a hug. I’m available.”

“Me putting on my best fit to impress Meagan Good after hearing of the divorce.”

A third one remarked:

“Can’t believe DeVon Franklin and Meagan Good have filed for divorce. Now I can sleep peacefully knowing I didn’t read their book.”

“Meagan Good and DeVon Franklin are getting a divorce. Wow Guess they didn’t read their book.”

One fan was sad and supportive of the couple:

“All jokes aside. Meagan Good changed who she was to be with that man, and that isn’t sustainable. And! HE filed for divorce. Ain’t nothing easy about it. It’s just sad.” 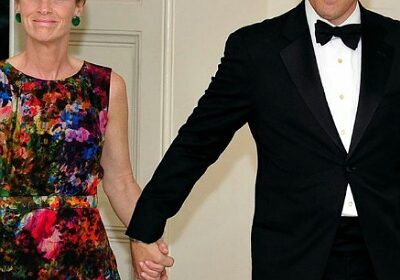 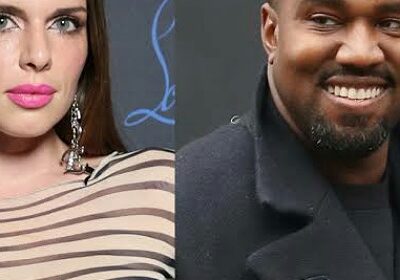