Scott Moir is a name that goes pari passu with Tessa Virtue. Both are Canadian ice skaters who have taken the world of ice skating by storm and have their names on the lips of millions worldwide and their nation Canada couldn't be prouder. 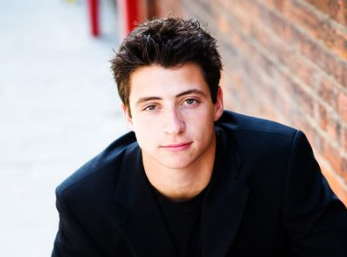 Scott Moir is a name that goes pari passu with Tessa Virtue. Both are Canadian ice skaters who have taken the world of ice skating by storm and have their names on the lips of millions worldwide and their nation Canada couldn’t be prouder. Since the ages of 9 and 7 respectively, Moir and Virtue have been figure skating together. They have enjoyed unprecedented levels of success together and are both the most decorated Canadian ice skaters and Olympic figure skaters of all time.

Scott Moir and Tessa Virtue, beloved Canadian figure skaters who have been skating as a team since elementary school, announced their retirement on Tuesday.

In a video posted to both Virtue and Moir’s Twitter accounts, the pair skates around an empty rink while revealing their news and thanking fans for their support. The clip is intercut with footage of their figure skating competitions throughout the years.

“Hello everybody, it’s Tessa and Scott here,” Moir, begins. “We have some news for everyone, for our fans and people who have supported us. It’s a little bit emotional so bear with us. We didn’t know how to tell you, but I guess the best way for us is just to go where we’re most comfortable.”

“This is home for us,” Virtue, adds, gesturing to the rink. “This is home,” Moir agrees. “We spent 22 years coasting around the outside of the rink. Hanging out together, making programs, trying to just soak up our sporting experience.”

“And, after 22 years it feels like the right time to step away from the sport,” Virtue says.

Who are the parents of Scott Moir?

Recalling his early life, Moir was born as the son of Alma and Joe Moir in London, Ontario, Canada. He was brought up by his parents in Ilderton, Ontario. He is from a skating family. He has two older brothers Danny Moir and Charlie Moir.

Regarding his education, Moir joined Medway High School, where he completed his primary education. Likewise, he also attended an electronic learning high school called AMDEC. Since 2016, he began living in Montreal, Quebec.

When did Scott Moir begin to play skating?

Is Scott Moir married or not?

Reflecting his personal life, Moir is currently single and seems very secretive about his personal profile related to his love life, girlfriend, an affair. There were also rumors that he was dating his skating partner Tessa Virtue. However, the rumor was denied by both of the skate dancers. Besides, no past affairs and relationships of his is reported yet. Currently, he is unmarried.

How much net worth does Scott Moir?

The talented and handsome hunk Moir earns a chunk of money from his professional career. He has played in numerous world championship game from which he must have earned a decent amount of salary. As per some online sources, his net worth of 2019 is said to be $2 million.

How tall is Scott Moir?

Observing his body statistics, Moir has a height of 5 feet 10 inches. Additionally, he weighs around 75 kg. Furthermore, his hair color is dark brown and eye color is light brown. His other body information is yet to be disclosed. In the case of disclosed, we will let you know.

Our contents are created by fans, if you have any problems of Scott Moir Net Worth, Salary, Relationship Status, Married Date, Age, Height, Ethnicity, Nationality, Weight, mail us at [email protected] 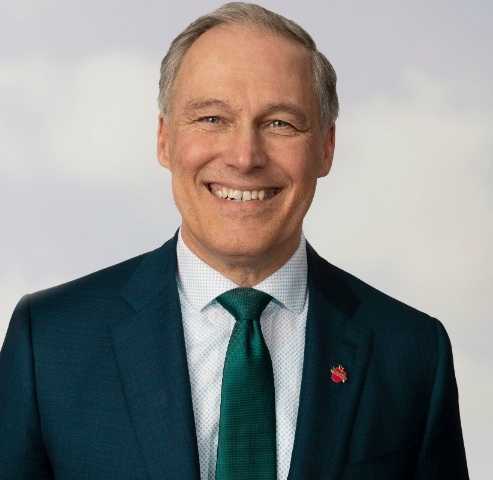