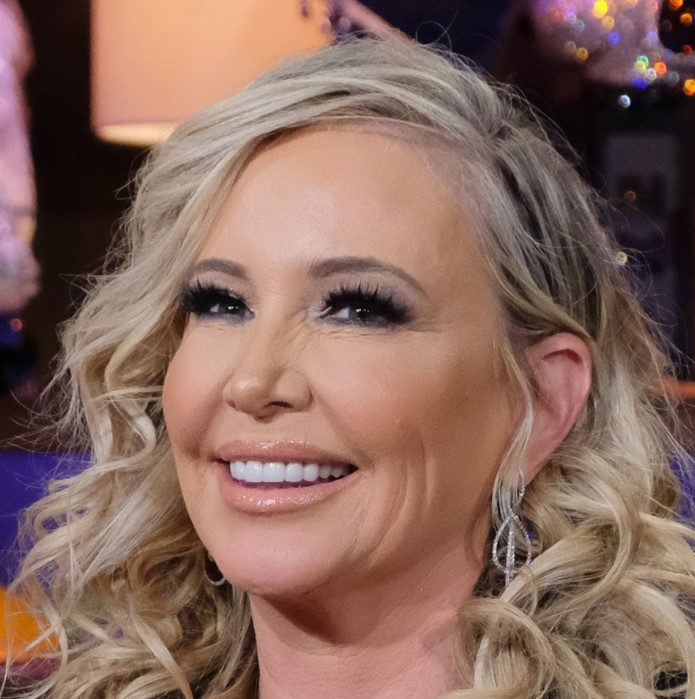 Shannon Beador is an American reality TV personality who is mostly known for her appearance on the show “The Real Housewives of Orange County” which is aired in Bravo TV channel. She has been appearing in the show since it’s 9th season as a cast member. She has won the hearts of audiences with her unwavering honesty, non-toxic living, and holistic health practices.

What is Shannon Beador famous for?

Where is Shannon Beador from?

Shannon Beador was born on March 24, 1964, in Southern California, United States. American is her nationality. Her birth name is Shannon Storm. Her ethnicity is White Caucasian while Aries is her zodiac sign.

She was born into a wealthy family in California. She was raised in San Diego County. She did her schooling from Saratoga High School. Later, she attended the University of South California. While in University, she was a cheerleader of the University’s baseball team.

Shannon Beador started appearing in the American television series “The Real Housewives of Orange County” from its ninth season by being a cast member. The ninth season was premiered on April 14, 2014.

She has been entertaining the audiences in the main role since then.

The 7th season of the American reality TV series “The Real Housewives of Orange County” is set to be premiered on October 7, 2020.

She is loved by the fans in and out of the show for her unwavering honesty and unconventional means.

She also has made her guest appearance in many TV shows such as “Ex-housewife”, “Flipping Out”, “Steve Harvey”, “Home & Family”, and “Then and Now with Andy Cohen”.

At present, she is busy filming the 7th season of the show.

Who is Shannon Beador’s husband: David?

The Social media personality, Shannon Beador is married and divorced once throughout her life. Her only marriage was with David Beador. David is the owner of “Beador Construction Inc”.

They tied the knot on 16th September 2000. They together have three beautiful daughters named Sophie, Adeline, and Stella. The couple got divorced in April 2019. Since the beginning of their relationship, they had many problems with each other. The problems jumped to the next level when she found David having an affair with his colleague, Nicole MaMackin in 2014.

Then, they did not have any good relations. Later in 2017, she filed for divorce against him. According to the Divorce Agreement, she got $1.4 million from David. At present, Shannon is dating her boyfriend, John Janssen. John is the vice-president of the insurance company “Wood Gutnam and Bogart”. They have been dating each other since 2018. Previously, she also dated Orange County real estate manager, Scot Matteson.

At present, she is living a happy life with her three daughters in California.

What is the net worth of Shannon Beador?

The TV personality, Shannon Beador has earned a good amount of money since joining the show “The Real Housewives of Orange County” from 2014. She has an estimated net worth of $24 million as of 2020 and has a rocking salary of $800k per season.

She shows her luxurious lifestyle in the show as well. She also gets a combined monthly child and spousal support of $10k from her ex-husband, David. Shannon makes money from her endorsement deals.

How tall is Shannon Beador?

The 56 years aged, Shannon Beador has a well-maintained body. She has a fair complexion with blonde hair and a pair of brown eyes. She stands at a height of 5ft 11inches and 60kg. Her body measurement is 34-23-33 inches. Her shoe size is 8(US).

Our contents are created by fans, if you have any problems of Shannon Beador Net Worth, Salary, Relationship Status, Married Date, Age, Height, Ethnicity, Nationality, Weight, mail us at [email protected]