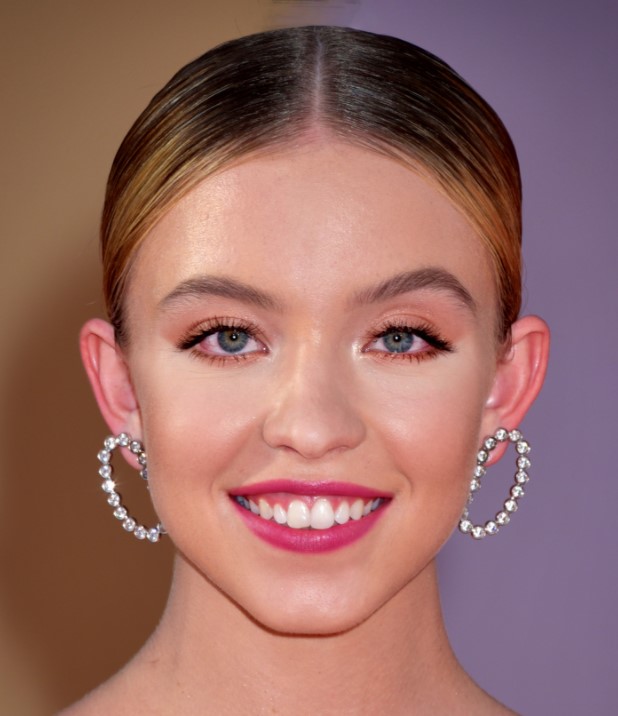 What is Sydney Sweeney famous for?

Famous as an American actress.

Portraying Emaline Addario in the web television series ‘Everything Sucks!’.

Where was Sydney Sweeney born?

Sydney Sweeney was born on September 12, 1997, in Spokane, Washington, the USA. She was born to father, Scott Sweeney, and mother, Lisa Mudd Sweeney. She has a younger brother Trent Sweeney who is also an actor.

She holds an American nationality and belongs to White ethnicity. Her zodiac sign is Virgo. However, her religious belief is unknown.

Regarding her education, she has studied entrepreneurship. She’s a trained MMA fighter and began training at the age of 14. She has competed in grappling when she was in high school.

In 2010, She has starred as Lisa in the film, ‘ZMD: Zombies of Mass Destruction’. She has also starred as Samantha Wright in a short thriller film, ‘Takeo’, as Sarah Detzer in the American drama film, ‘The Opium Eater’ and as Young Alice in the supernatural horror film, ‘The Ward’.  She also played Lost Girl in the short film, ‘Night Blind’ on that year.

In 2011, she played the role of Kelsey Vargas in the episode titled ‘Swords and Magic’ from the comedy television series, ‘Kickin’ It’.  She also appeared in the television movie, ‘The Bling Ring’ as Izzy Fishman on that year.

She starred as Emily in the American 3D science fiction monster horror film, ‘Spiders 3D’ which was released on February 8, 2013.

She starred as Annie in the American coming-of-age comedy-drama film, ‘Angels in Stardust’ which was released on February 21, 2014. The same year, she guest-starred as Erin Weaver in the popular ABC aired American medical drama television series, ‘Grey’s Anatomy’ in its episode ‘Don’t Let’s Start’.

On September 18, 2015, she appeared as Julia in the martial arts film, ‘The Martial Arts Kid’. The same year, she also played the role of Emma in the film, ‘Stolen From Suburbia’, Leah in the short film ‘Love Made Visible’ and Little Janey Hutchins in the short film ‘The Unborn’.

In 2016, she starred as Kelsey Connors in the thriller film, ‘Cassidy Way’ which was released on February 23, 2016. She also starred as Hailey Summers in the action-horror film, ‘The Horde’ which released on May 6, 2016.

She played her breakthrough role as Haley Caren in the web series, ‘In the Vault’ in 2017. In which she featured in seven episodes. The same year, she guest-starred as Female Student in the American sitcom TV series, ‘The Middle’ and as Willa in the American teen drama mystery-thriller television series, ‘Pretty Little Liars’. She also voiced as  Madeline Rayon in the animated TV series, ‘Monster School Animation’ in its episode titled  ‘Welcome to Monster School’ on that year.

In 2018, she appeared in several films including ‘Relentless’, ‘Under the Silver Lake’, and ‘The Wrong Daughter’. She also starred as Emaline Addario on the Netflix series, ‘Everything Sucks!’, as Eden Spencer in the web TV series, ‘The Handmaid’s Tale’ and as Alice in TV miniseries, ‘Sharp Objects’.

In 2019, she starred in the coming age comedy film, ‘Big Time Adolescence’ and in the romantic drama film, ‘Clementine’. She also appeared as Dianne “Snake” Lake in Quentin Tarantino’s film, ‘Once Upon a Time in Hollywood’ which was released in the United States on 26th July 2019.

She has played the role of Cassie Howard in the American teen drama television series, ‘Euphoria’ which was premiered on HBO on June 16, 2019

She will be seen in the upcoming American supernatural horror film, ‘Nocturne’ which is scheduled to be released on October 13, 2020, by Amazon Studios.

Who is Sydney Sweeney’s boyfriend?

Sydney Sweeney is unmarried but not single. She is dating her long-time friend Michael Fitzgerald which she confirmed through an Instagram video which she deleted later. However, she keeps her personal life private.

How tall is Sydney Sweeney?

Sydney Sweeney is a gorgeous lady with a perfect slim body build. She has a fair complexion with blonde hair and a pair of beautiful blue eyes. She stands at a height of 1.61m (5 feet and 3 inches) tall and her body weighs around 54kg (119 lbs.). Her body measurements are 32-24-33 inches. She wears a bra size of 32C. Her sexual orientation is Straight.

What is the net worth of Sydney Sweeney?

Sydney Sweeney has quite good earnings from her professional career as an actress. Her primary source income comes from her acting career. As of 2020, her net worth is estimated to be $2 million.

Currently, she resides in Los Angeles, California, in the USA.

Our contents are created by fans, if you have any problems of Sydney Sweeney Net Worth, Salary, Relationship Status, Married Date, Age, Height, Ethnicity, Nationality, Weight, mail us at [email protected]