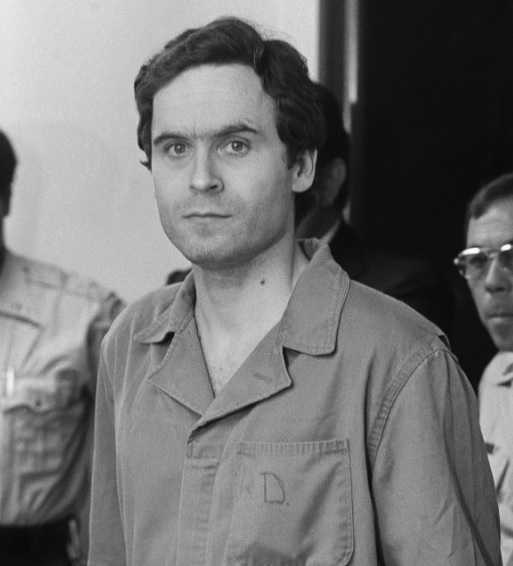 Theodore Robert Cowell, popularly known as Ted Bundy or Theodore Robert Bundy was an American serial killer, kidnapper, rapist, burglar, necrophile, and sociopath. He assaulted and murdered numerous young women and girls during the 1970s and possibly earlier. For his crime, he was executed by electrocution on 24 January 1989 at Florida State Prison, Bradford County in Florida. He was executed at the age of 42.

What Is Ted Bundy’s Notoriety?

– Serial murderer, kidnapper, rapist, burglar, necrophile, and sociopath from the United States of America who murdered over 30 female victims.

What happened to Ted Bundy?

On 24 November 1946, Tedy Bundy was born. He was born Theodore Robert Cowell. Eleanor Louise Cowell was his girlfriend. His father’s identity is unknown. He was born in Burlington, Vermont, United States. He was an American citizen. He was raised by his maternal grandparents, Samuel and Eleanor Cowell, for the first three years of his life.

He was arrested at least twice during his high school years on suspicion of robbery and car theft. In 1965, he graduated from high school. He enrolled at Puget Sound University (UPS). He moved to the University of Washington (UW) in 1966 after one year to study Chinese. He left college and worked in a number of low-wage jobs.

In mid-1970, he re-enrolled at UW to study psychology. He also began working at the Suicide Hotline Crisis Center in Seattle. He received a bachelor’s degree from the University of Washington in 1972.

There is no official documentation on the date or place of Bundy’s first woman-murdering spree. The true toll of deaths is unclear. He admitted to 30 murders committed between 1974 and 1978 in seven states. Several women and girls were abducted, raped, and murdered by him. He decapitated at least 12 victims and stored some heads in his apartment as mementos.

The majority of his female victims were white females aged 15 to 25. He was known as handsome and charismatic by his victims. He quickly gained their confidence. He usually approached them in public areas, pretending to be injured or disabled or impersonating an authority figure. After that, he assaulted them. He broke into homes at night on a few occasions and bludgeoned his victims while they slept.

In 1975, he was arrested for the first time. He was accused of aggravated robbery and attempted criminal assault in Utah.

He was then named as a suspect in a growing number of unsolved murders in several states.

While on trial for murder in Colorado, he staged two dramatic escapes and committed additional assaults. He was eventually apprehended in 1978 in Florida. He was sentenced to death three times in two different courts.

On 24 January 1989, he was executed in the electric chair at Florida State Prison. At the age of 42, he was executed. Numerous people sang, danced, and set off fireworks as the execution took place. According to his own wishes, his body was cremated in Gainesville and his ashes scattered in an unknown location in Washington State’s Cascade Range.

Who was Ted Bundy’s Wife?

He was legally married to Carole Ann Boone, a former Washington State DES employee. In October 1981, Boone gave birth to a daughter. Bundy was her father’s name. He previously dated a number of women. His endearing nature drew the attention of many women. Those women became his prey later in life.

Our contents are created by fans, if you have any problems of Ted Bundy Net Worth, Salary, Relationship Status, Married Date, Age, Height, Ethnicity, Nationality, Weight, mail us at [email protected]