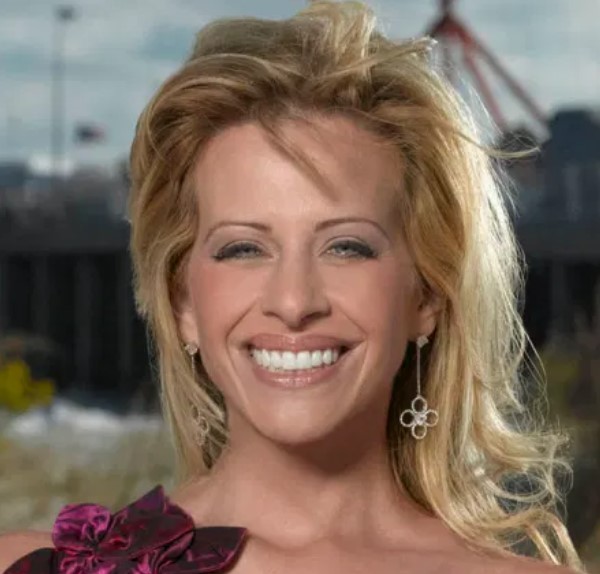 Dina Manzo is an American television personality and entrepreneur who is well known for her appearance on a reality show, “The Real Housewives of New Jersey”. She also has her own party-planning television series, “Dina’s Party”. Dina has been on headlines for her relationships and marriages one of which includes her marriage with her ex-husband, Tommy Manzo.

On June 30, 2020, her ex-husband, Tommy was arrested by FBI agents along with a reputed mobster for having Dina’s current husband, David Cantin(then boyfriend) beaten up in exchange for a lavish wedding reception at the Brownstone Restaurant in Paterson in July 2015.

Besides, Dina is quite active in social media sites with over 507k followers on her Instagram: @dina.

What is Dina Manzo Famous for?

Where was Dina Manzo Born?

Dina was born as the youngest of 11 children of her parents: Joseph Laurita(father) and Nettie Laurita(mother). Her family moved to Wayne, New Jersey when Cantin was just 6. She grew up in New Jersey along with her elder siblings including Caroline Manzo, Chris Laurita, Jaime Laurita, Joseph Laurita, Francesca D’Annunzio, Angela Rooney, and Anthony Laurita.

She even appeared in “The Real Housewives of New Jersey” alongside her sister Caroline, brother Chris, and his wife, Jacqueline Laurita.

Dina Manzo is currently married to her third husband, David Cantin. David Cantin is an American entrepreneur, a philanthropist, and a cancer survivor with whom Dani shares a blissful marital relationship. Dina and David began dating shortly after Dina’s second divorce in 2015, and after dating for around 3 years, the couple got married on June 28, 2017.

Also, in May 2017, Dina and Dave were the victims of a robbery at her home. Besides, Dina has a daughter, Alexia Hadjiapostoli(b. January 25, 1996), from her first marriage to George Hadjiapostoli.

Her second marriage was with Tommy Manzo. Tommy is an American entrepreneur, co-owner of “The Brownstone” with whom Dina got married in 2007 in a grand wedding worth $1.1 million with over 600 guests. However, they got separated in 2012 and got officially divorced in 2016.

However, on June 30, 2020, Tommy was arrested by FBI agents along with a reputed mobster for having her then-boyfriend, David beat up in exchange for a lavish wedding reception at the Brownstone Restaurant in Paterson in July 2015.

There were also rumors that Dina also had been faithful towards Tommy at the time as she was said to have affair with one of the brothers associated with the Corrado Market.

Dina Manzo has quite good earnings from her professional career as a reality TV star and also as an entrepreneur. Having been working in the field for over 10 years, Dina has quite amazingly managed to earn a healthy fortune from her regular basis works.

Her net worth is estimated to be around $4.5 million.

Dina Manzo is a gorgeous lady in her 40s. With her well-maintained slim body physique and her personality, Dina has managed to win several hearts all around the country. She stands tall with a height of 5ft. 5inches(1.65 m) while her body weighs around 65kg(143 lbs).

Our contents are created by fans, if you have any problems of Dina Manzo Net Worth, Salary, Relationship Status, Married Date, Age, Height, Ethnicity, Nationality, Weight, mail us at [email protected] 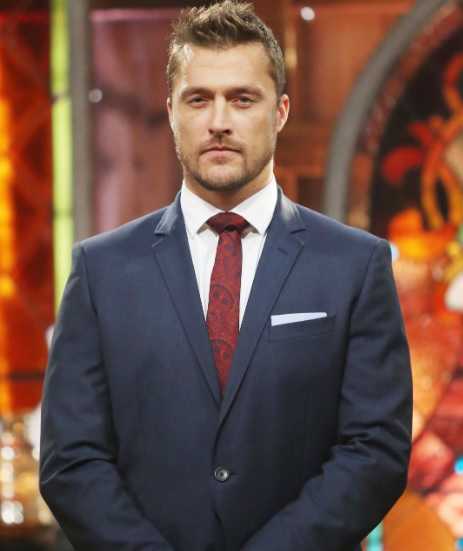