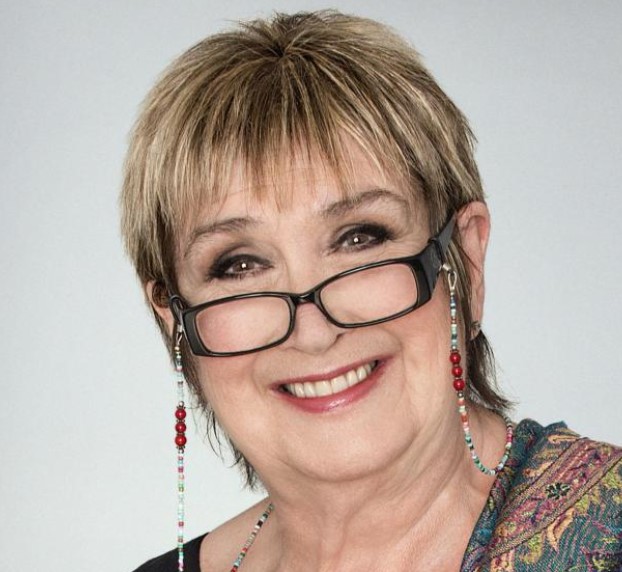 Jenni Murray is an English journalist and broadcaster, who is best known as a presenter of BBC Radio 4’s “Woman’s Hour”, which she presented for over 33 years starting from 1987. However, after spending nearly half of her life with “Woman’s Hour”, Murray finally made a hard decision to leave the show in July 2020. Her final show appearance will be broadcast on October 1, 2020.

Murray is currently the longest-serving presenter with over 33 years presenting from 1987 till 2020 in the long-running radio show’s 74-year history. Known for her honeyed tones, she left the show to move on a new stage in her long and distinguished broadcasting career. Besides, she was awarded the O.B.E.(Officer of the Order of the British Empire)in the 1999 Queen’s Honors List for her services to broadcasting.

What is Jenni Murray Famous for?

Where was Jenni Murray Born?

Jenni Murray was born on May 12, 1950, in Barnsley, Yorkshire, England. Her birth name is Jennifer Susan Bailey. Her nationality is British. Murray belongs to White ethnicity while Taurus is her zodiac sign.

She grew in her hometown where she attended Barnsley Girls High School, a grammar school, during which she got A levels in French, English, and History. After graduating from high school, she joined the University of Hull, where she got graduated earning a degree in French and Drama.

Who is Jenni Murray’s Husband?

Jenni Murray has been married twice to date. Her first marriage was with her first husband Brian Murray when she was just 21 years old. However, their marriage didn’t last long as they got divorced after 7 years of marriage in 1978. Later, she got married to her second husband, David Forgham-Bailey, with whom she shares 2 sons.

Besides, On December 21, 2006, Murray even revealed about being diagnosed with breast cancer during “Woman’s Hour”, fortunately, she returned treated in 2007. In 2008, she had a hip replacement following avascular necrosis.

What is Jenni Murray’s Net Worth?

Jenni Murray has quite good earnings from her professional career as a news reporter. Been presenting the news on BBC Radio 4’s show, “Woman’s Hour” from 1987, Murray has managed to amass a healthy fortune from her over 33-year-long career. Her net worth is estimated to be around $2 million.

How Much is Jenni Murray’s Weight?

Jenni Murray is a beautiful woman in her 70s. Murray is also known for her unique style of wearing her power glasses at the tip of her nose, her orange hair and brown eyes. She stands tall with an approx. height of 5ft. 7inch.(1.7m) while her body weight might be around 89kg(196 lbs).

Our contents are created by fans, if you have any problems of Jenni Murray Net Worth, Salary, Relationship Status, Married Date, Age, Height, Ethnicity, Nationality, Weight, mail us at [email protected]