Jessi Combs was a gifted and talented American TV personality. 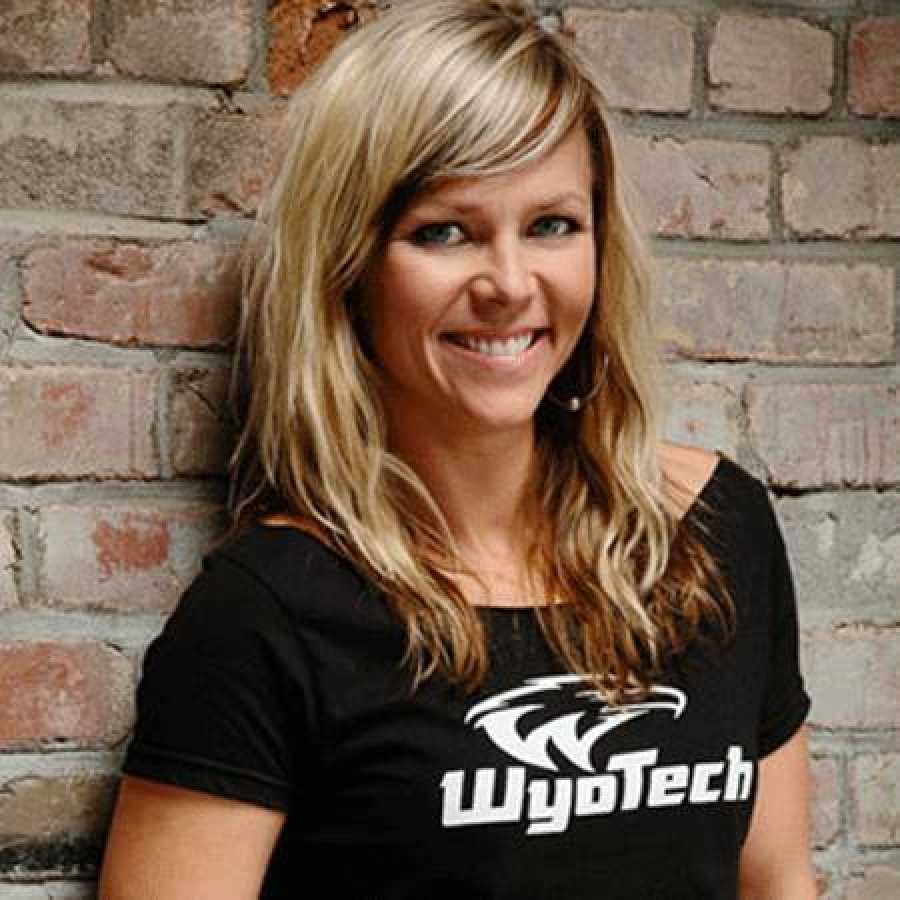 Jessi Combs was a gifted and talented American TV personality, metal fabricator and a professional race car driver which for many is quite puzzling simply because of the obvious, she is a woman! But when anyone, no matter their gender, is determined to develop their skill no matter what it may be, there is no limit to what they can accomplish. We take you through Comb’s story on how she got to the spotlight.

Racecar driver Jessi Combs, known as the ‘fastest woman on four wheels,’ dies while trying to beat the record

Racecar driver Jessi Combs, who earned the title of the “fastest woman on four wheels” after she set a record with a jet-powered car, died Tuesday while trying to beat a land speed record, officials said. Combs died Tuesday in Alvord Desert in southeast Oregon, the Harney County Sheriff’s Office said. She was 39. “She was a brilliant & too-notch builder, engineer, driver, fabricator, and science communicator, & strove every day to encourage others by her prodigious example,” said Adam Savage, former co-host of the TV show “Mythbusters.”

Combs appeared in multiple episodes of the show, while host Kari Byron was on maternity leave. She also appeared as a host in shows such as “All Girls Garage” and “Overhaulin’.” I’m so so sad, Jessi Combs has been killed in a crash. She was a brilliant & too-notch builder, engineer, driver, fabricator, and science communicator,  & strove every day to encourage others by her prodigious example. She was also a colleague, and we are lesser for her absence. Combs became the fastest woman on four wheels in 2013 at the North American Eagle Supersonic Speed Challenger, when she set a record of 398 mph. In October, Combs set a new top speed of 483.2 mph in a shakedown run.

On Tuesday, she was attempting to go faster when she crashed. “On August 27, 2019, at approximately 4:00 PM the Harney County 911 Center received a call reporting that a jet car attempting to break a land speed record on the Alvord Desert had crashed leading to one fatality,” the sheriff’s office said. Her resume was full of firsts: the first woman to place at any Ultra4 event; the first woman to compete in The Race of Gentlemen event. Her dedication to women’s empowerment in the automotive industry was also significant. She has a line of women’s welding gear with Lincoln Electric, as well as an online collaborative dedicated to empowering and educating women through industrial skills, called the RealDeal.

Where was Jessi Combs born?

Recalling her early life, Jessi Combs was born in Rapid City, South Dakota, United States. Combs belongs to an American nationality. However, the information about her parents is yet to be disclosed.

Regarding her education, Combs graduated from the WyoTech in 2004 where she studied Collision & Refinishing Core Program. Moreover, she further studied Street Rod Fabrication and Custom Fabrication and High-Performance Powertrain programs.

What was the profession of Jessi Combs?

Was Jessi Combs married or not?

Putting some lights toward her personal life, globally noted lady Jessi relationship status is single before her death. Jessi has persisted silent about her private life matters. Has Jessi been in love connection with someone or not that is a big question for all of her fans. Jessi is an alluring lady so it’s difficult to state that if she has dated anyone or not. The data concerning her connection and intimacy is still yet to get unveiled in media and people.

Since there are not many details available of her dating with anyone, Jessi is thought to be breathing single life at the current moment. Her sexual orientation is straight. There is a rumor that she had married but it was an incorrect rumor.

How much did Jessi Combs earn?

As of 2019, Jessi Combs had an estimated net worth of $1 million. Combs earns a decent amount of money from her television career. To date, Combs has hosted numbers of television shows. Analyzing her hard work and dedication, Combs’s net worth is sure to be increased in the upcoming days.

How tall was Jessi Combs?

Before she died, Jessi Combs has a height of 5 feet 8 inches. Her body weight is 53 kg. She has blonde hair and blue eye. Her body figure measures 24 inches for waist size, 35 inches for hip size. Her bra size is 34C.

Our contents are created by fans, if you have any problems of Jessi Combs Net Worth, Salary, Relationship Status, Married Date, Age, Height, Ethnicity, Nationality, Weight, mail us at [email protected]