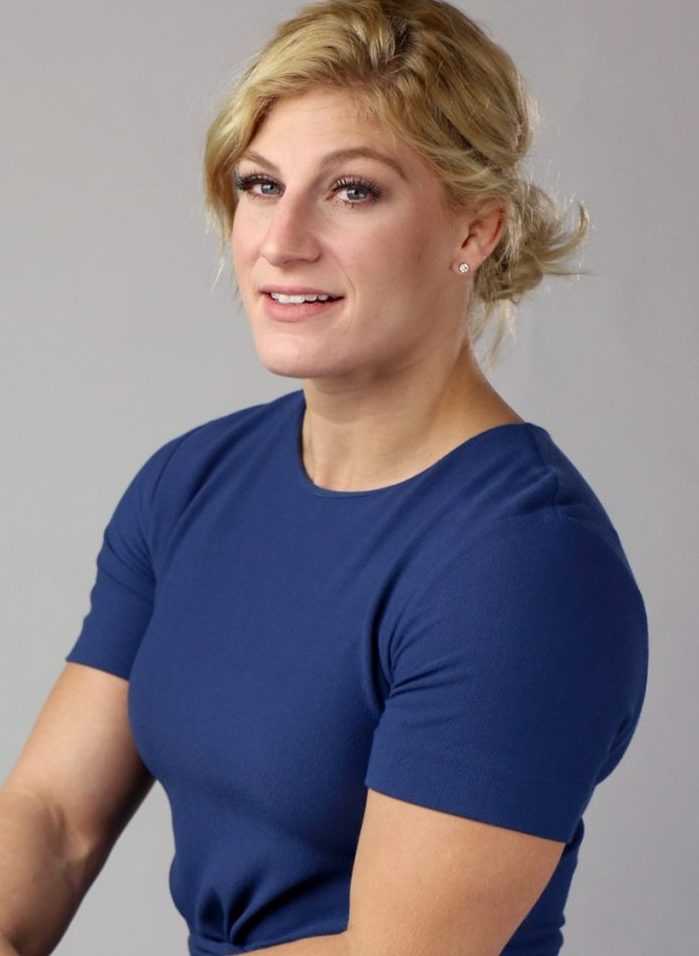 Maybe I really could be one of the greatest of all time. Who doesn't want to be a legend, right?

You get to the point where you decide that you don't want to be a victim anymore and that you're not going to live your life like that.

Kayla Harrison was born on July 2, 1990, in Middletown, Ohio, the U.S. Her birth name is Kayla Harrison. Her nationality is American. Her ethnicity is White with Cancer as her zodiac sign.

Harrison was born to Kenny Harrison(father) and Jeannie Yazell(mother). Her mother was also a black belt judoka.

Kayla started to play judo at the age of 6, as she was introduced to the sport by her mother. She graduated from Middletown High School in Ohio.

She then began training under coach Daniel Doyle, and by the age of 15, she had two national championships titles. However, during the time, Harrison was sexually abused by her coach, Daniel for which he was sentenced to a ten-year prison term.

After a month, she moved away to Boston to train with Jimmy Pedro and his father.

Kayla Harrison is currently dating Tony Martin. Tony is a UFC fighter. He also claimed his girlfriend to be the future of the women’s MMA.

Harrison was previously in a relationship with Frazer Chamberlain(a British judoka). However, they broke up in 2016.

The gold medalist, Kayla Harrison has an estimated net worth of around $500k to $1 million.

Kayla Harrison has a well maintained athletic body figure. She stands tall with a height of 5ft. 8inch(1.73m). She has a bodyweight of 75 kg.

She has a fair complexion with blonde hair and brown eyes.

Our contents are created by fans, if you have any problems of Kayla Harrison Net Worth, Salary, Relationship Status, Married Date, Age, Height, Ethnicity, Nationality, Weight, mail us at [email protected]