Laura Dern is an American actress, producer, and director who is currently playing the role of Renata Klein in the HBO TV series "Big Little Lies" since 2017. 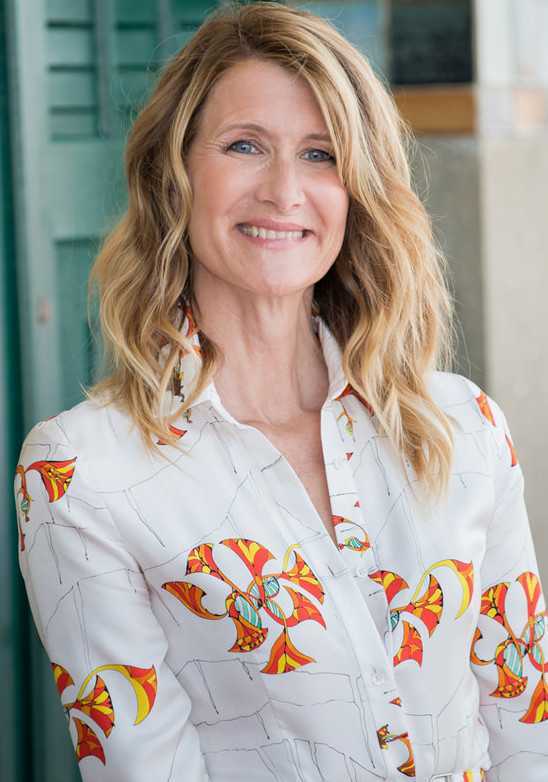 Laura Dern is an American actress, producer, and director who is currently playing the role of Renata Klein in the HBO TV series “Big Little Lies” since 2017. She has also won four Golden Globe Awards, one Primetime Emmy Award and has been nominated for two Academy Awards. She has acted in many movies such as “Citizen Ruth”, “I am Sam”, “The Master”, “The Fault in Our Stars”, and “Wild”.

What is Laura Dern famous for?

Recently on 13th July 2019, Laura Dern and Bradley Cooper were seen together in New York City for Lunch. Cooper was wearing a grey T-shirt while Laura was wearing a floral dress when they were photographed on Saturday.

It was the first time that Cooper made a public appearance since his split from Irina Shayk. He recently got split between June from his partner, Irina Shayk. There are many rumors about him and Laura being together after his split.

In an interview, they also said that they have been friends for a decade. The 44 years aged, Cooper, and 52 years aged, Laura has been in the spotlight for a few days.

When was Laura Dern born?

Laura Dern was born on 10th February 1967 in Los Angels, California, US. Her birth name is Laura Elizabeth Dern. American is her nationality. Her ethnicity is Catholic. Aquarius is her zodiac sign.

She was born to Bruce Dern(father) and Diane Ladd(mother). She has no siblings. Her both father and mother were actors. Her great-grandfather, George Dern was the former Governor of Utah and Secretary of War. When she was two years old, her parents got divorced and she lived with her mother and maternal grandmother.

She was raised in her hometown, Los Angeles. She did her schooling at Loyola High School. Since her childhood, she was interested in acting as her mother was an actress. She acted in school dramas and was in the school’s theatre group.

At the age of 6, she made her first appearance in her mother’s movie “White Lightning(1973)”. In 1974, she also acted in the movie “Alice Doesn’t Live Here Anymore” and she was widely appreciated for her role in the movie.

The Career of Laura Dern

Who is Laura Dern married to?

The American actress and director, Laura Dern is married and divorced. She was married to Ben Harper until September 2013. They tied the knot on 23rd December 2005. Ben Harper is a musician. The couple had a son, Ellery Walker, and a daughter, Jaya.

She also dated Jeff Goldblum, Baron Davis, and Billy Bob Thornton after her divorce. She is a political activist and supporter of various charities. She also advocated for Down Syndrome awareness in a cover story for Ability Magazine.

At present, she is single and has been rumored to be in a relationship with an actor, Bradley Cooper. Currently, she is living in Los Angels.

What is the net worth of Laura Dern?

The American actress and producer, Laura Dern has good earnings from her profession. She has an estimated net worth of $20 million USD as of 2019.

Her worth includes all her property and her present earnings. She also earns additional income from different endorsement deals.

How tall is Laura Dern?

The 53 years aged, Laura Dern is a beautiful actor. She has around 570k followers on her Instagram account due to her beautiful face and her fit body. She stands 5ft 10inches(1.78m) tall and has a bodyweight of 70kg(154 lbs). She has a fair complexion with Blonde hair and blue eyes. Her body measurements are 34-26-35 inches.

Our contents are created by fans, if you have any problems of Laura Dern Net Worth, Salary, Relationship Status, Married Date, Age, Height, Ethnicity, Nationality, Weight, mail us at [email protected] 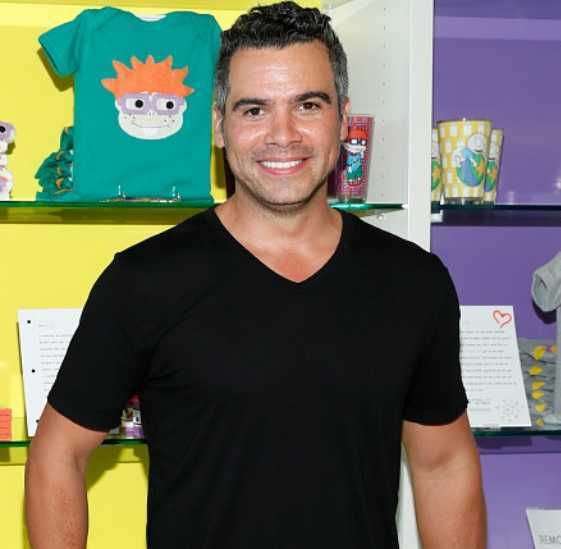 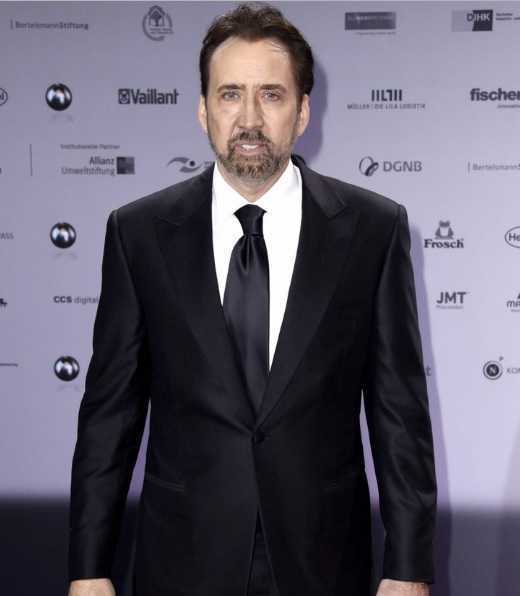