Maggie Rogers is an American singer-songwriter and record producer from Easton, Maryland. 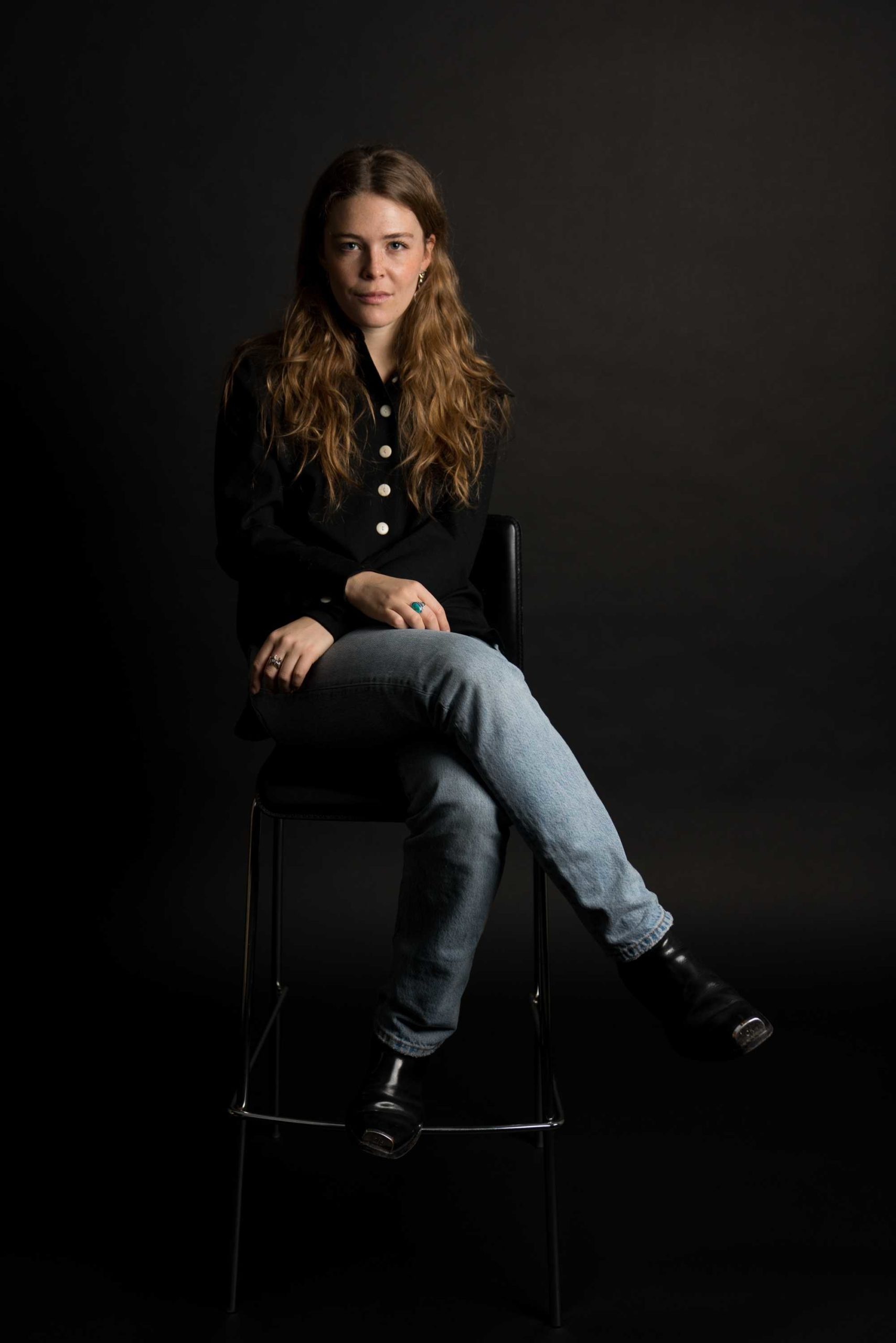 you're not being present. Change is essential.

Writer's block is your self-critic getting in the way, because creativity will just flow otherwise

When you're super passionate about something, you're more willing to do all of the grunt work. You know, like, I'm so willing to live on a bus for my whole life because that means I get that one moment on stage or that one moment in the studio that totally fills me.

More often than not, success and subsequent fame occur when preparedness meets with luck. For American singer-songwriter, Maggie Rogers who had been in love with music since was a kid and had since dedicated a lot of effort to it, her lucky day came when pop star Pharell Williams had the opportunity to listen to one of her song titled Alaska which she has written for a master class at Clive Davis Institue of Recorded Music of the New York University. Here are some unknown facts about Roger’s backstory.

Where does Maggie Rogers live?

Recalling her early life, Maggie was born as Margaret Debay Rogers and grew up along the banks of the Miles River in Easton, Maryland. She is of American by nationality and belongs to white ethnicity. Her father is a now-retired Ford dealer and her mother, a former nurse is now an end-of-life doula. She began playing the harp at age seven and loved the music of Gustav Holst and Antonio Vivaldi.

Regarding her education, She attended the prestigious St. Andrew’s boarding school in Delaware as well as The Gunston School in Maryland. She later attended a Berklee College of Music program and won the program’s songwriting contest, which spurred her to focus on writing.

When did Maggie Rogers begin to start singing?

Is Maggie Rogers dating someone?

Reflecting on her personal life, The 24-year-old Indie pop singer-songwriter is entirely private about her love life. However, back in 2015, she had posted a picture with a boy and captioned the photo: “2 years. I Love You.”

Though Rogers stated that she had been dating the guy for two years, she didn’t announce the name of her boyfriend then. Lately, she hasn’t mentioned her then-boyfriend on any of her posts or social feeds. So, the two may have already split.

However, Rogers could be trying to protect her mysterious boyfriend from the media following her sudden popularity in 2016. If that’s the case, it’s best to respect their privacy.

How much net worth does Maggie Rogers?

As a singer, Maggies earns a decent amount of money and popularity in the field of the music industry. As per online sites, her estimated net worth said to be $1 million as of 2019 while her salary is yet to be disclosed.

How tall is Maggie Rogers?

Observing her body physics, Maggie stands a height of 5 feet 7 inches and her weight is unknown. She has a pair of black eyes and dark brown hair color. Her other body information is yet to be disclosed. In the case of an update, we will let you know.

Our contents are created by fans, if you have any problems of Maggie Rogers Net Worth, Salary, Relationship Status, Married Date, Age, Height, Ethnicity, Nationality, Weight, mail us at [email protected]