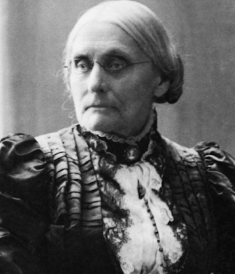 Facts of Susan B. Anthony

Susan Brownell Anthony, popularly known as Susan B. Anthony was an American activist who was a pioneer crusader for the woman suffrage movement in the United States and president from 1892 to 1900 of the National Woman Suffrage Association. Her work helped pave the way for the Nineteenth Amendment in 1920 to the Constitution, giving women the right to vote. Let’s know more about her through this article.

What is Susan B Anthony’s most well-known achievement?

Susan B. Anthony was an American feminist who was president of the National American Woman Suffrage Association and played a central role in the women’s suffrage movement. She was an abolitionist and civil rights activist who believed in social equality.

Susan B. Anthony was born in what country?

Anthony was born in the year 1820 in Adams, Massachusetts to Daniel Anthony and Lucy Read. Her Quaker father was an abolitionist and a proponent of temperance. At a young age, her parents instilled in her the ideals of fairness and honesty.

She became active in the anti-slavery movement as a young girl and began gathering anti-slavery petitions at the age of 17. Her father wanted both of his children to get a good education, but she had to drop out of school in 1837 due to a financial crisis.

Susan B. Anthony worked as an instructor in a number of environments.

Anthony took a teaching job at a Quaker boarding school to help support her family financially. By 1846, she had risen to the rank of headmistress of the Canajoharie Academy’s female department. Her family had always been interested in social reform campaigns, and her interest in the subject was growing as well.
She took over the running of the family farm in Rochester after the Canajoharie Academy closed in 1849. She ran the farm for a few years, but it didn’t take her long to realize she needed to devote her full attention to reform work.

What encouraged Susan B. Anthony to become a social activist?

In 1851, Anthony met influential feminist Elizabeth Cady Stanton, who would later become her mentor. She became acquainted with Stanton, who was one of the founders of the Seneca Falls Convention, and they worked together to promote women’s suffrage.

She advocated for women to be admitted to the profession and for equal wages for female teachers at the state teacher’s convention in 1853.

She had spoken at numerous other teacher conferences by 1859, calling for coeducation and stating that men and women were not intellectually unequal.

During the 1850s, she was also active in the anti-slavery movement, becoming an agent for the American Anti-Slavery Society in 1856. She was in charge of organizing meetings, giving speeches, and distributing leaflets in this role.

She faced many obstacles as an activist, but she remained steadfast in her commitment to abolitionism.

She was more active in the abolitionist movement than in women’s suffrage at the time. She wanted to devote more of her energies to the women’s rights movement as she became more conscious of the injustices faced by women in a male-dominated society.

She and Stanton established the Women’s Loyal National League in 1863 to advocate for the abolition of slavery in the United States Constitution.

She and Stanton formed the National Woman Suffrage Association in 1868 in response to the issue of whether the women’s movement should accept the United States Constitution’s Fifteenth Amendment. They were both against the Fifteenth Amendment unless it gave women the right to vote.

Her tireless activism continued into the 1870s and 1880s, with her also voting secretly in the 1872 presidential election. Her subsequent arrest bolstered public support for the cause.

She collaborated with Stanton, Matilda Joslyn Gage, and Ida Husted Harper on the History of Woman Suffrage in the 1880s. It was published in four volumes and covered the history of the women’s suffrage movement in the United States, mainly.

The History of Woman Suffrage, according to the Encyclopedia of Women’s History in America, is the most important primary source for the women’s suffrage movement.

In the 1890s, she was in her seventies, but that didn’t dampen her spirits. In 1893, she founded the Rochester branch of the Women’s Educational and Industrial Union after continuing to travel and speak widely on women’s suffrage.
She had become a well-known national figure by this time, and President William McKinley invited her to celebrate her eightieth birthday at the White House.

Who was Susan B. Anthony’s husband?

In terms of her personal life, Anthony never married and is not believed to have ever been in a serious romantic relationship. However, she had a similar personal and professional friendship with Elizabeth Cady Stanton, a fellow reformer. She also stayed with the Stantons for a while, assisting her married mates with the children’s treatment. Even though the two women’s philosophies diverged in later years, they remained close friends until the end.
Particularly in her seventies, she was still very involved in the women’s rights movement. She eventually moved in with her sister in 1891 after spending years in hotels and with friends and relatives.

Susan B. Anthony’s cause of death is unknown.

Susan B. Anthony died of heart failure and pneumonia on March 13th, 1906, at the age of 86. Women had obtained suffrage in Wyoming, Utah, Colorado, and Idaho at the time of her death, and she was satisfied with the movement’s success.

Susan B. Anthony’s height was uncertain.

Anthony stood 5 feet 5 inches tall before her death, and her weight is currently unknown. Her other physical features are yet to be revealed. We will notify you if any information is made public.

Our contents are created by fans, if you have any problems of Susan B. Anthony Net Worth, Salary, Relationship Status, Married Date, Age, Height, Ethnicity, Nationality, Weight, mail us at [email protected] 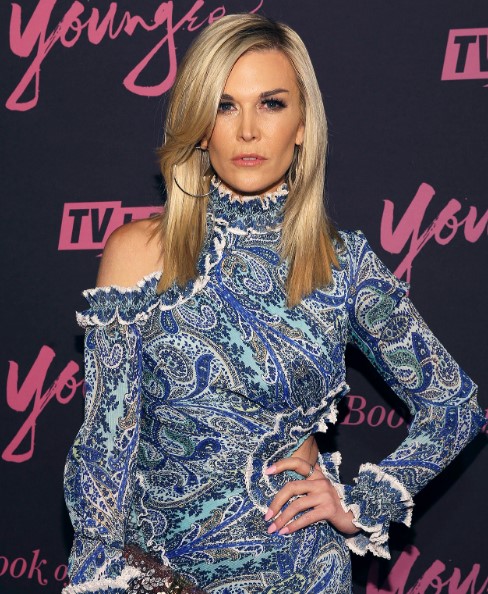 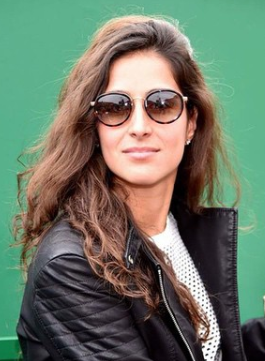 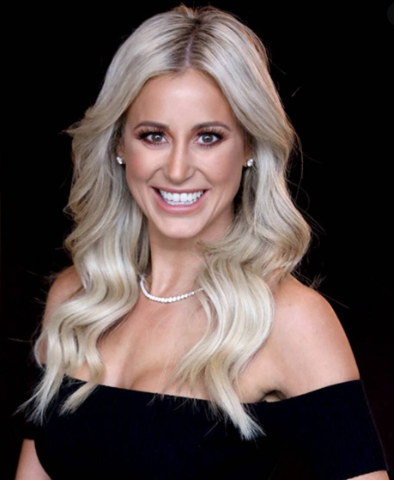