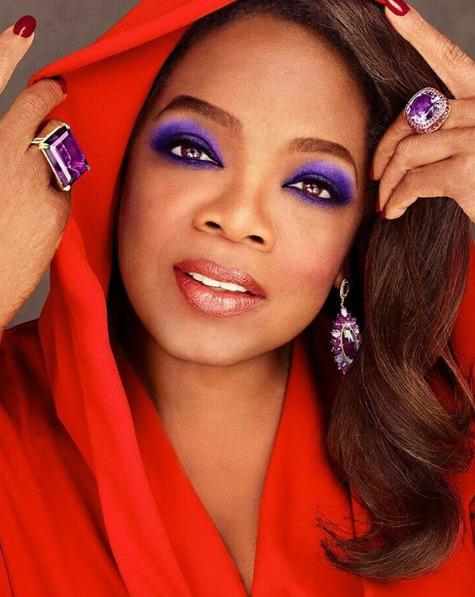 Alicia Keys is an American singer, songwriter, record producer, pianist, and actress. She is the first singer to receive five Grammy Awards at once after releasing her debut album, Songs in A Minor. Her hit album Girl on Fire earned her a 15th career Grammy Award in 2014 when it was named Best R&B Album. She has also won 17 NAACP Image Awards and has sold over 35 million albums and 30 million singles worldwide.

Alicia Keys has been a part of controversies several times for her inappropriate tweets and Instagram picture. After getting criticisms, she deleted her offensive pictures and tweets. There are no rumors regarding her personal and professional life at the present time.

Alicia Keys was born in Manhattan, New York City, New York, USA. Her birth name is Alicia Augello-Cook. She is the only child of Teresa Augello, a paralegal and part-time actress, and Craig Cook, a flight attendant.
Her father is African-American and her mother is of Italian, Scottish and Irish descent. Her parents separated when she was two and she was subsequently raised by her mother during her childhood days in Hell’s Kitchen, Manhattan. She has two younger half-brothers named Clay Cook and Cole Cook.
Speaking about her education, she enrolled at the Professional Performing Arts School at the age of 12. Later, she graduated from there as valedictorian at the age of 16. She is an American by nationality and is of mixed of African-American, Italian-Sicilian, English, Irish, and Scottish ethnicity.

Career and Achievements of Alicia Keys

Alicia Keys began piano lesson when she was 7 years old and began writing songs when she was 14 years old. She signed to Arista Records in 1998, and later to J Records in 2000. Her debut studio album, Songs in A Minor, was released in June 2001 to commercial and critical success. The album debuted atop the Billboard 200 and featured the singles “Fallen”, “A Woman’s Worth”, and “How Come You Don’t Call Me”. It has since sold over 12 million copies and won 5 Grammy Awards. Her sophomore album, The Diary of Alicia Keys, was released in 2003. It was certified 4x Platinum and won multiple Grammys including one for Best R&B Album. She continued her success with AS I Am (2007), The Element of freedom (2009), Girl on Fire (2012), and Here (2016). She’s also collaborated with a number of artists including Jay Z, Usher, Jack White, and Kendrick Lamar.
Besides her music career, she made her television debut in a 1985 episode of The Cosby Show. She was credited as Alicia Cook. She returned to the screen in 2001 after a 15 year long hiatus. She appeared in a number of television programs including Charmed, American Dreams, Saturday Night Live and The Backyardigans. Her film debut was the 2006 action film, Smokin’ Aces, starring Ben Affleck. She co-starred in the Nanny Diaries (2007) with Scarlett Johansson and The Secret Life of Bees (2008) with Queen Latifah. She served as a guest mentor on season 4 of The X Factor Australia in 2012. She was a mentor on season 7 of NBC’s The Voice in 2014. She returned as a coach for the 11th season of The Voice in 2016.
Furthermore, On January 15, Keys has been announced as the host of the 61st Annual Grammy Awards. This will be the first time Keys has been the master of ceremonies for Music’s Biggest Night.

Net Worth of Alicia Keys

Form her career, she assumes huge money as a singer and television actress. Her estimated net worth said to be $ 130 million. But her salary was not disclosed yet. Her source of wealth is from her acting and singing career.

Alicia Keys is a married woman for a long time. She is married to the famous American hip hop recording artist Swizz Beatz. They got married on 31 July 2010. They together have two children named Egypt Daoud Dean and Genesis Ali Dean.
The couple has been married for over eight years now and their relationship is going very well. Before her marriage, she was in a low-profile relationship with producer Kerry Brothers Jr. in 2006. She dated the famous singer Justin Timberlake in 2002 as well.

As a devoted and influential activist, in September 2014, Keys launched We Are Here, a movement that empowers the global community around a host of issues and initiatives building a better world where all people are heard, respected, equal and treated with dignity.
Alicia is also the co-founder of Keep a Child Alive (KCA), a non-profit organization that partners with grass-roots organizations to combat the physical, social, and economic impact of HIV on children, their families, and their communities in Africa and India.
In addition, She is active on social media. She uses Facebook, Twitter, Instagram, and Youtube. She has over 31.3 million Facebook followers, over 29.8 million Twitter followers, over 13.3 million Instagram followers and over 2.9 million Youtube subscribers.

Speaking about her physics, Alicia Keys has a height of 5 feet 6 inches and weighs 57 kg. Her hair color is black and eye color is dark brown. Her body measurement is 34-26-38 inches and wears a bra size of 32B. She wears a shoe size of 6.5 US and a dress size of 6 (US).

Our contents are created by fans, if you have any problems of Alicia Keys Net Worth, Salary, Relationship Status, Married Date, Age, Height, Ethnicity, Nationality, Weight, mail us at [email protected]