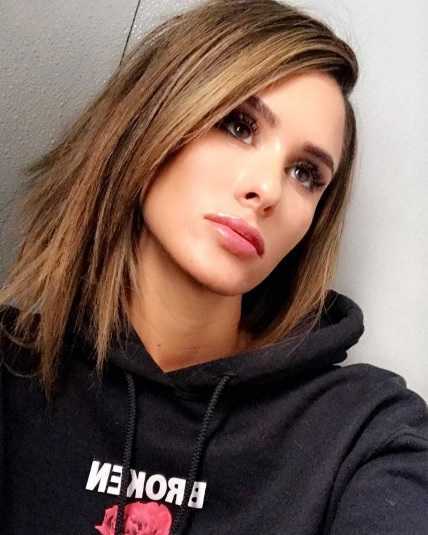 Brittany Jayne Furlan, popular by the name Brittany Furlan is an American internet personality. She rose to prominence as she became the most followed female video star on Vine until Vine shut down in November 2015. After Vine, She also gained popularity on Instagram and YouTube. Time declared her one of the most influential people on the internet in 2015.

As of January 2019, she has over 2.6 million followers on her Instagram.

Vine Star, Brittany Furlan, 32, who announced her engagement with Motley Crue drummer, Tommy Lee, 56, on Valentine’s day last year has tied a knot to each other on this Valentine’s Day. Their Valentine’s Day celebration turned into a special occasion after they got married.

After marrying Brittany Furlan, Tommy Lee has been married four times now. Previously, he married Elaine Bergen, Heather Locklear, and Pamela Anderson. He was also engaged to Sofia Toufa, but they split before marriage.

Brittany Furlan was born on 5 September 1986. Her birth name is Brittany Jayne Furlan. She was born to Italian-American parents, Ronald Corrado Furlan and Jill Anne Pisano. Her birth place is Perkasie, Pennsylvania in the United States. She holds American nationality. Her birth sign is Virgo. She follows Christianity. She has a brother named Gregory Furlan. She moved to Los Angeles, California to pursue her acting career.

She became the most followed female Viner until Vine was shut down in November 2015.

In 2009, she appeared in 3 episodes of a reality show, Reality Hell.

In 2011, she played the role of Suzie on the comedy film, L.A. Paranormal.

In 2015, she appeared in the role of Sara in the drama film, We Are Your Friends.

In 2018, she appeared as Samantha in an American comedy film, The Unicorn.

She worked on a charity photoshoot to promote Project Mermaids, dedicated to protecting the oceans from pollution. She was dressed as a mermaid.

She appeared as herself in the 2018 documentary titled, The American Meme.

The Vine star is a married woman. She is married to Motley Crue drummer, Tommy Lee. They started their affairs in 2017. They announced their engagement on 14 February 2018. They got married on Valentine’s Day, 14 February 2019.

She has collaborated with various top brands including, Wendys, Reebok, Benefit Cosmetics, Trident, and Dickies. She has also endorsed Pizza Hut, 7-Up, and others. As of 2019, she has an estimated net worth of $800,000.

Our contents are created by fans, if you have any problems of Brittany Furlan Net Worth, Salary, Relationship Status, Married Date, Age, Height, Ethnicity, Nationality, Weight, mail us at [email protected] 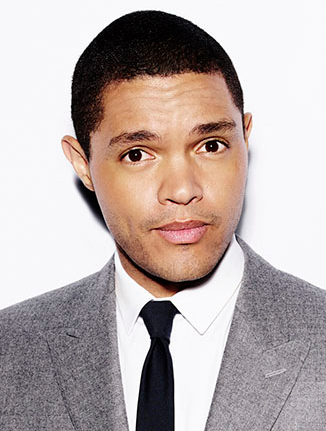 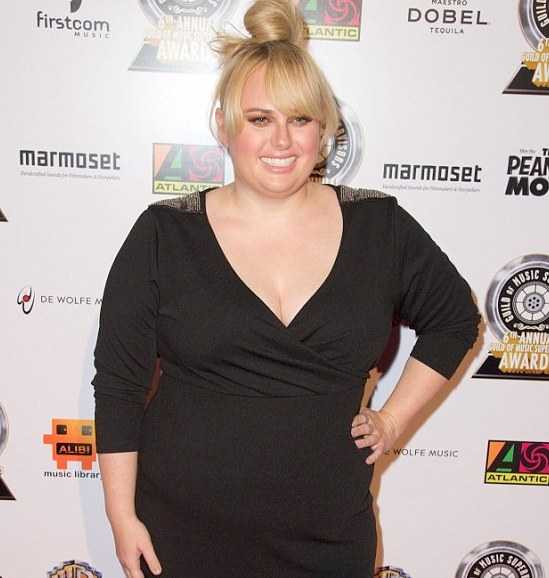 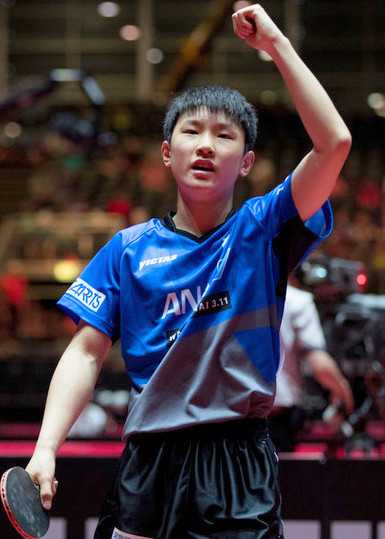