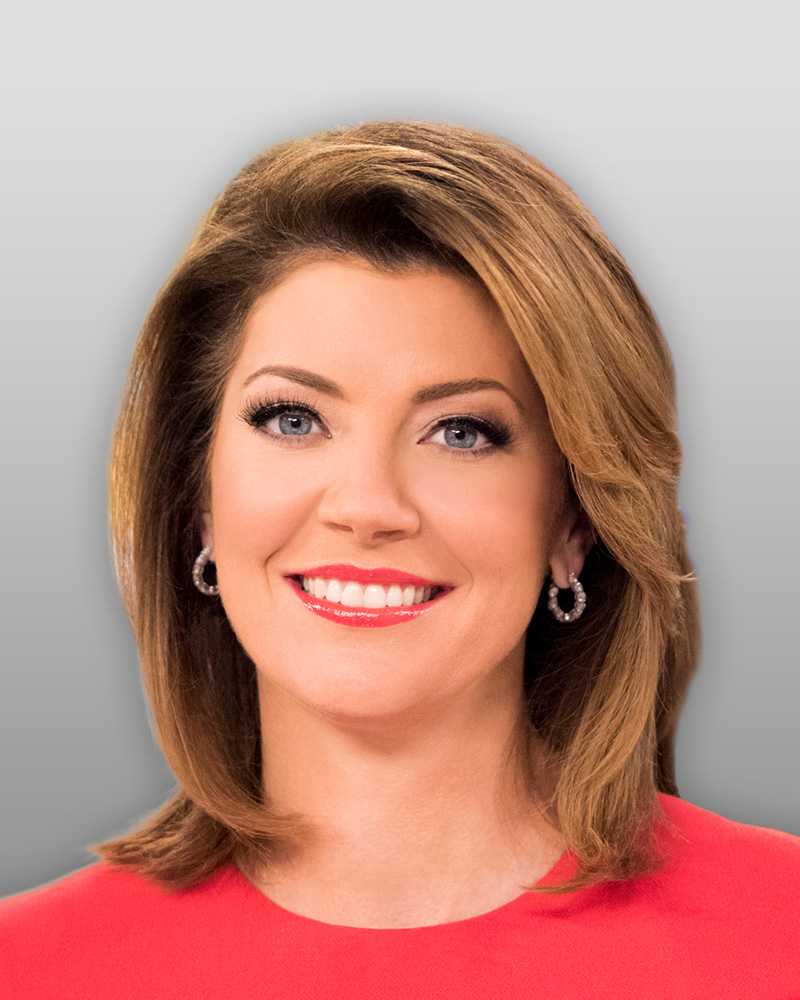 Norah O’ Donnell is an American print and television journalist. Likewise, she is also the substitute host for CBS’s Sunday morning show named Face the Nation. Similarly, she was also the Chief White House Correspondent for the network for a year. Today, let’s explore the facts related to the Norah wiki, career, net worth, and many more.

Norah O’Donnell, an American TV Journalist, rose to acclaim as the co-anchor for the TV Show, CBS This Morning. Also, she is the substitute for the show, Face the Nation as well as the previous White House Correspondent for CBS News. As per Bloomberg, CBS is reviewing Norah to be the host of its evening show.

Norah O’Donnell on Charlie Rose: There Is No Excuse

Norah O’Donnell spoke frankly Tuesday morning about her CBS This Morning co-host Charlie Rose, who is facing several allegations of sexual harassment and misconduct following a bombshell report in The Washington Post.

“This is a moment that demands a frank and honest assessment about where we stand and more generally the safety of women,” said O’Donnell. “Let me be very clear. There is no excuse for this alleged behavior. It is systematic and pervasive and I’ve been doing a lot of listening.”

She added, “Women cannot achieve equality in the workplace or in society until there is a reckoning.”

Who are the parents of Norah O’ Donnell?

Back to her early life, Norah grew up with her parents in Washington DC to a doctor father named, Francis O’Donnell as a Norah Morahan O’Donnell. However, there is no detail about her mother apart from her Irish descent. Later, the family settled to San Antonio, Texas as part of her father’s job. She has two siblings namely, Francis O’Donnell and Mary O’Donnell. She belongs to American nationality and Irish ethnicity. Her birth sign is Aquarius and faith in Roman Catholic.

When did Norah O’ Donnell pursue her TV journalism?

Does Norah O’ Donnell was married?

Talking about her relationship, Norah is a beautiful young woman who found her soulmate in a restaurant owner named, Geoff Tracy. He is the owner of a restaurant located in DC, Chef Geoff’s. The couple dated for a few years and later decided to walk down the aisle and got married in June 2001.

On 20th May 2007, Norah and Geoff added two new members to their family as Norah gave birth to twins named, Henry and Grace. Later, in 2008, she gave birth to a daughter named, Riley Norah and the family lives a happy life in Washington DC.

How much net worth Norah O’ Donnell Owns?

O’Donnell is getting an annual salary which is between $7 million and $8 million for the “Evening News” job. Previously she was receiving about $5 million on “CBS This Morning. She has accumulated an estimated net worth of $8 million dollars at present.

How tall is Norah O’ Donnell?

On talking about her body measurements, Norah has a height of 5 feet 7 inches. Additionally, she weighs is 60 Kg. Furthermore, she has a measurement of 36-27-37 inches respectively. Similarly, her hair color is brown and her eye color is blue. In addition, her dress size is 8 (US) and her shoe size is 8 (US).

Our contents are created by fans, if you have any problems of Norah O’ Donnell Net Worth, Salary, Relationship Status, Married Date, Age, Height, Ethnicity, Nationality, Weight, mail us at [email protected]