It does not take much time for family relations to break. Prince Harry has a fragile relationship with his dad, Prince Charles. What could be the reason for it?

Reports state that Prince Harry had a fragile relationship with his father, Prince Charles for a long time. But now, these relations have soured further and may break totally. Royal editor Camilla Tominey told Daily Telegraph that the former Duke of Sussex took the liberty of making some big claims about his dad. This did not go well with Charles and the relationship of the two is on the verge of breaking.

Harry had stated that Prince Charles had conferred knighthood to a Saudi billionaire in exchange for the money the latter donated to his charities. It was not on the capabilities of the Saudi businessman but based on the money that he donated. Besides, other money issues also crept into the father-son relationship and led to its deterioration.

How Meghan’s entry caused the royal family to split

The royal commentator is quite frank and an open critic of celebrities including Boris Johnson. She was talking on a BBC documentary and mentioned that Meghan was the main cause of the rift in the Royal family of the UK. Camilla said:

“I wasn’t familiar with her name, I don’t think anyone was at the time to be perfectly honest unless they had watched Suits – the legal drama she had been starring in.”

“We kept it so tight. It was me, my editor, the deputy editor, my news editor who were the only people who knew about the story.”

“It didn’t appear in any news list until it was on the page ready for production.”

“I was watching my son Harry play football and all hell broke loose around the rest of ‘Fleet Street’.”

Harry and his major decisions of life

Camilla adds that Harry does not particularly like the press:

“He [Harry] does have a love-hate relationship with the press.”

“I think he sort of resents out intrusion, maybe. Who can blame him?”

Earlier, Harry too had spoken about his dislike of the paparazzi. He told Oprah Winfrey on her show:

“My biggest concern was history repeating itself.”

It may be recalled that his mother, Princess Diana had died in a car crash accident when the paparazzi were chasing her and her rumored new boyfriend, Dodi Fayed. Diana was just 36 years of age and her two sons were still very small.

Last year, Meghan and Harry decided to quit their role as senior members of the British royal household. It was a shock for the entire family. They were not happy with this unilateral decision.

Prince Charles is the heir apparent to the British throne being the eldest son of the current Queen of England, Queen Elizabeth II. He is also the Duke of Cornwall and Duke of Rothesay since 1952. He is the oldest and longest-serving heir apparent to the throne in British history. More Bio… 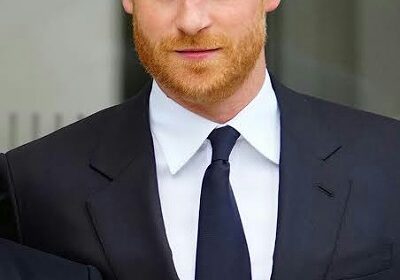 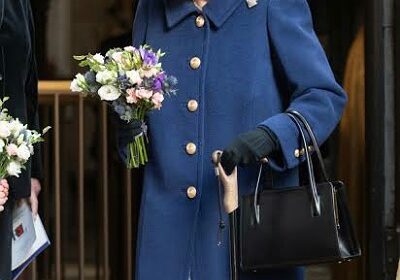 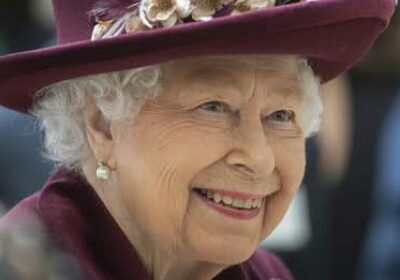 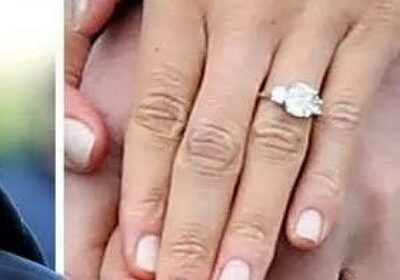